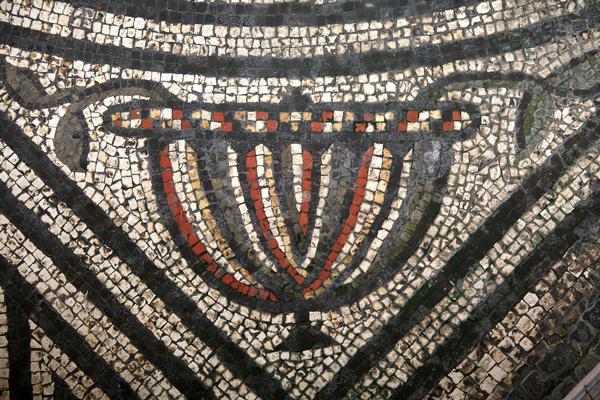 As well as being highly decorative; Roman Mosaics offered an easily cleaned bright surface for housekeepers - once the tile had been placed.

Building and laying the mosaic, however, was very dusty work. 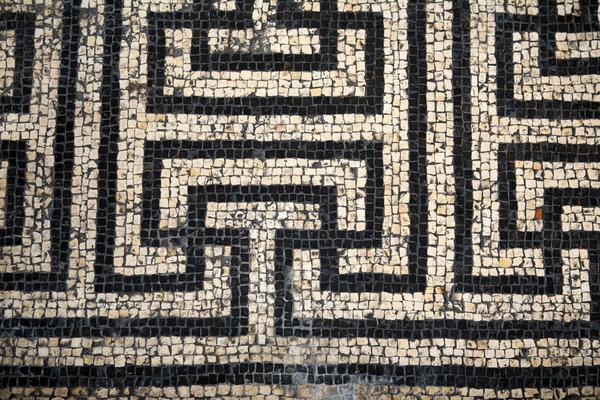 Roman mosaic floors were very colourful. Families would enjoy reds and browns which came from sandstone and blacks and blue from purbeck marble.

The lighter colours of cream, white, and pink were made from chalk and limestone. Need a bit of blood? Red glass did a lovely job. 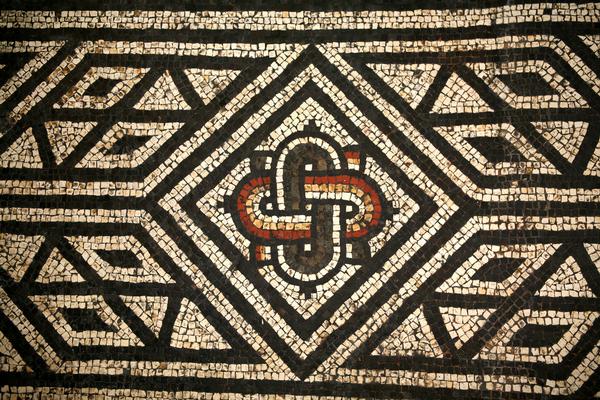 While scenes depicting events in history were favoured, Roman mosaics would also feature views from nature, or events from everyday life.

A cat chasing a bird, hunting scenes, or incidents which had happened to the family themselves were often depicted. 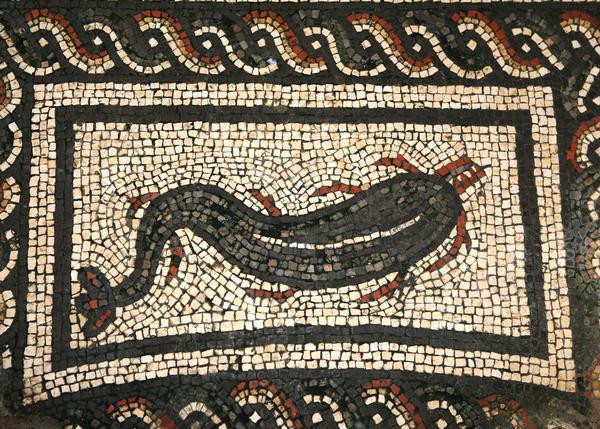 "Cupid upon a Dolphin" which you can see there, is a lovely example of the Roman Mosaic art form. 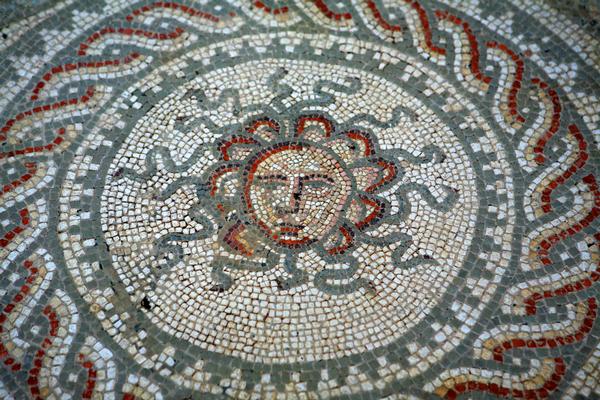 For the ultimate woman from ancient myth, the builders of Bignor Roman Villa depicted a very elegant Medusa.