You are here:  Towns -> Places to Visit in West Sussex -> Horsham

Things to do in Horsham, West Sussex 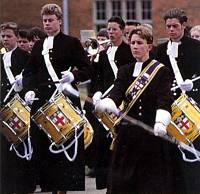 Rich in history, Horsham District in the north east of the county, is a showcase of rural England, an inspiration for poets, artists and film makers alike.

First mentioned in a Saxon charter of 947AD, Horsham became an important market town in the Middle Ages.

Horsham Town Centre has an abundance of historic buildings including the 13th century St. Mary's Church, and the medieval timbered houses of the Causeway, as well as modern landscaped piazzas, including the award-winning Carfax.

This combined with many specialist shops, a modern shopping mall and frequent markets, creates a superb environment for shopping.

Horsham can lay claim to one of England's

Christ's Hospital, the Bluecoat School, with its uniform dating back to Tudor times, is housed in a largely Edwardian complex of buildings, designed by Sir Aston Webb.

It has its own museum which tells vividly the school's fascinating story; a unique foundation and one of the great independent schools. Visitors can take a tour of the school, guided by the pupils.

Horsham Museum, situated in the historic Causeway of the town, is a timber-framed Tudor merchant's house, with a maze of small Tudor and Georgian rooms. There are displays on the history of Horsham and its famous son, Percy Bysshe Shelley. 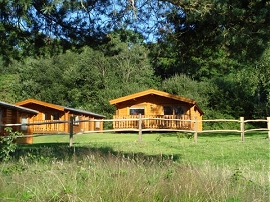 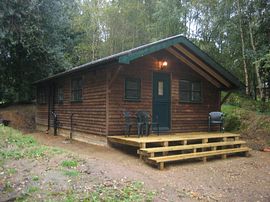 more self catering near Horsham...

Days Out in Horsham

Places to Visit near Horsham