You are here:  Towns -> Places to Visit in Essex -> Clacton-on-Sea

Things to do in Clacton-on-Sea, Essex 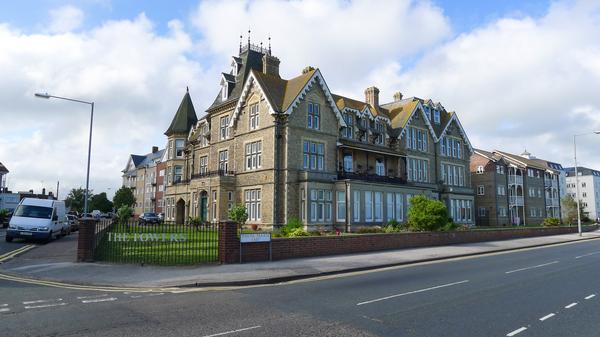 The seaside town of Clacton-on -Sea was once upon a time a buzzing holiday hotspot on the East Anglian Essex coast.

Times change however, and although no longer the bustling town of the 50s and 60s there is still plenty here to attract holiday makers and people who wish a change of lifestyle to a slower pace. 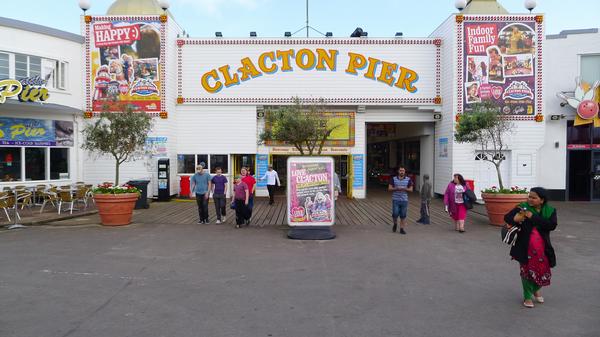 The town centre itself has undergone a recent facelift and now plays host to a modern water feature on the new town square (or plaza as town councillors prefer it to be called). 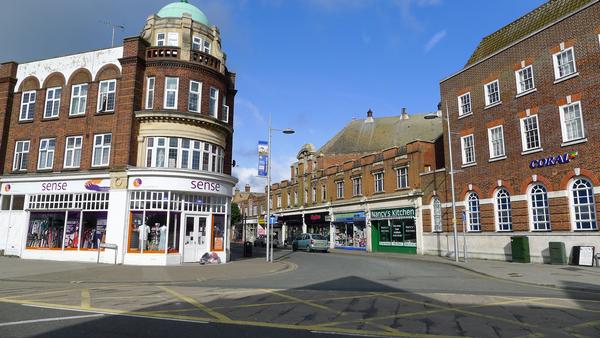 The water feature itself is a magnet for children who can splash through it on hot sunny days.

Within the town there are the usual high street shops and charity shops mixed in with independent retailers offering everything from seaside goodies to Irish music. 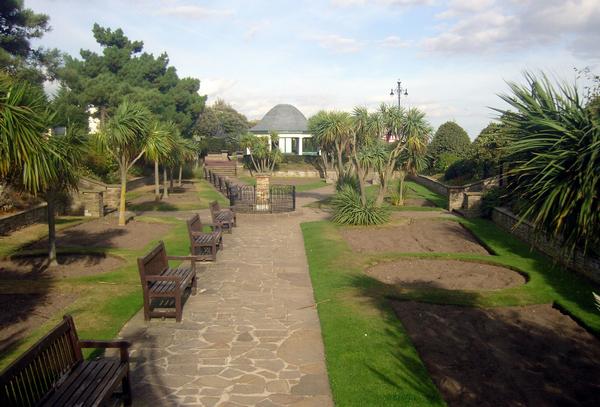 There are plenty of eateries and pubs to choose from.

A few minutes walk from the square will bring you to the seafront and the Pier.

There is a sandy beach beside the pier and it is well serviced by various food & drink outlets. 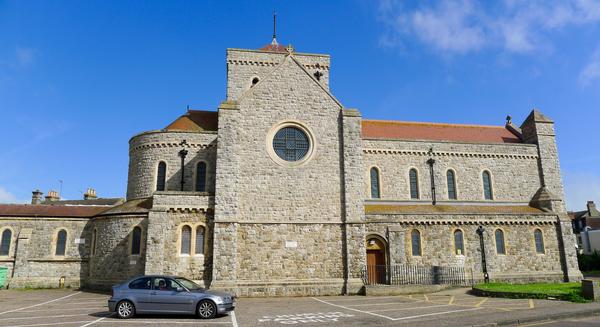 Clacton tends to have a gentle sea that laps against the shore making it safe for supervised children.

The pier itself has an assortment of rides and attractions including a waltzer, fortune teller, arcades and a seaquarium which is home to a wide variety of fishes from both our coastline and more tropical waters. 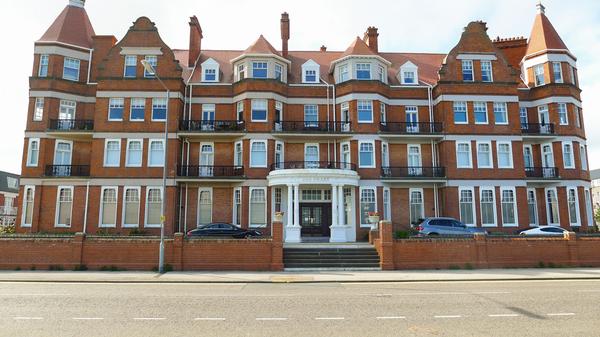 Things to See Nearby

From the seafront you can catch a small train along to Holland-on-Sea where you can walk along the promenade to the country park. 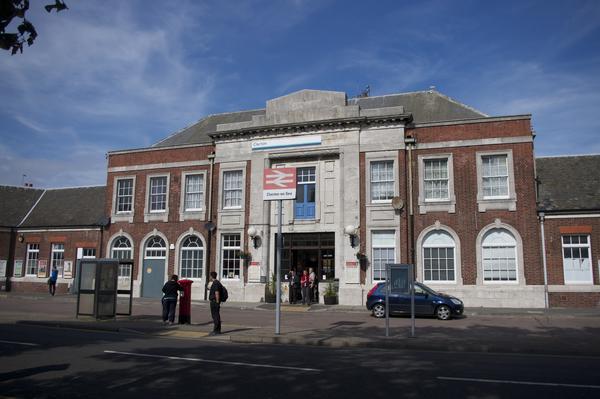 In the other direction you come to the villages of Jaywick with its long sandy beach, St Osyth and Brightlingsea all worth a visit.

House prices tend to be quite reasonable around the Clacton area and there is both good shopping and plenty of job opportunities in both Colchester and Ipswich. 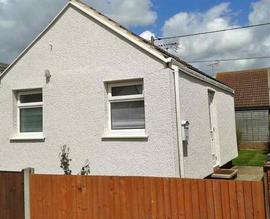 more self catering near Clacton-on-Sea...

Days Out in Clacton-on-Sea

Places to Visit near Clacton-on-Sea