You are here:  Towns -> Places to Visit in Staffordshire -> Gnosall

Things to do in Gnosall, Staffordshire

Gnosall (pronounced Knowsall) is a large Staffordshire village lying on the A518 between Stafford and Newport Shropshire. 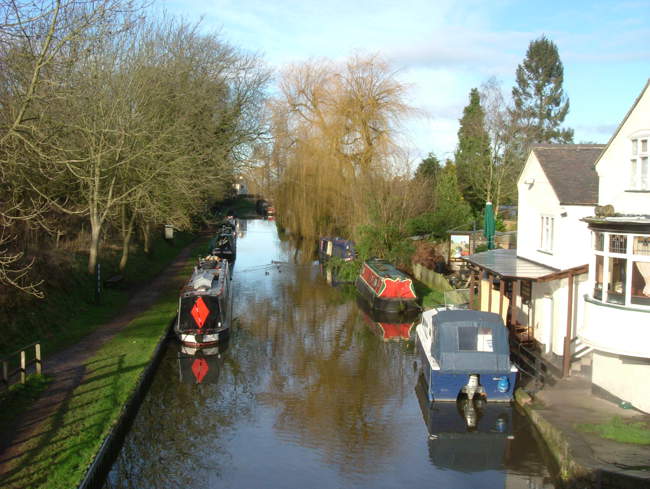 It has a thriving community with a primary school and a variety of services (doctors, vets, hairdressers) and shops.

It is a village of two halves having been split by the railway and low lying land which is prone to flooding.

The old village centre lies to the north and contains a large church, (St Lawrence), the High Street, the old village lock-up, and the Village Hall.

Many old cottages and houses survive in this area especially in the High Street area, including a thatched one which used to be a pub.

The former primary school in the High Street is now used as meeting rooms.

Gnosall Heath lies to the south of the A518. Its main attraction is the Shropshire Union canal which is a conservation area.

The Methodist Chapel is also at this end of the village.

Another former chapel lying at the junction of the A518 and Mill Lane has been converted to a house. The old mill lies diagonally opposite it.

For those wanting refreshments, Gnosall used to have seven pubs, but only four remain.

The Boat Inn and the Navigation both front onto the canal, the Royal Oak is on the A518, and the Horns is in the High Street.

There is a village bakery in Wharf Road. 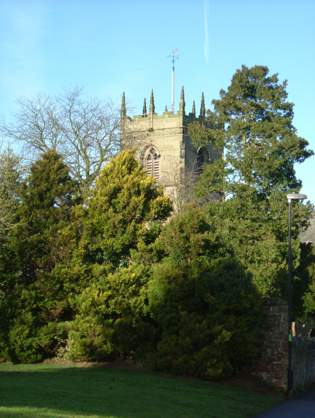 Pleasant walks can be enjoyed along the canal towpath, and by the Boat Inn, there is a ramp giving access to everyone including wheelchair users.

If you head north towards Norbury Junction you will enjoy lovely views across to Shropshire from the impressive Shelmore embankment.

Walking south you will pass through Cowley tunnel, which is unusual in being cut through solid rock and not brick-lined.

If you leave the towpath at the end of the cutting (there is a ramped access on the far side of the bridge) you can enjoy walking back along paths through the woods above the cutting.

One side is known as the Kingfisher Trail and some work has been carried out to create a length of accessible path.

The old railway line is also available for walking with easy access off the A518 opposite the fish and chip shop (close to the Royal Oak).

It can also be accessed up steps from the towpath to the north of Gnosall.

If you walk along to the west you will nearly reach Newport. The route is pleasant and runs between fields, with nice views. 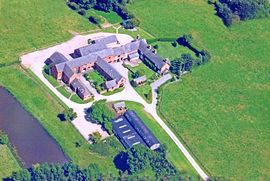 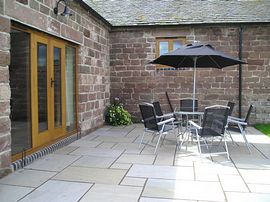 more self catering near Gnosall...

Days Out in Gnosall

Places to Visit near Gnosall