You are here:  Towns -> Places to Visit in Aberdeenshire -> Pennan

Things to do in Pennan, Aberdeenshire

Pennan is the Jewel of the Morayshire coast. 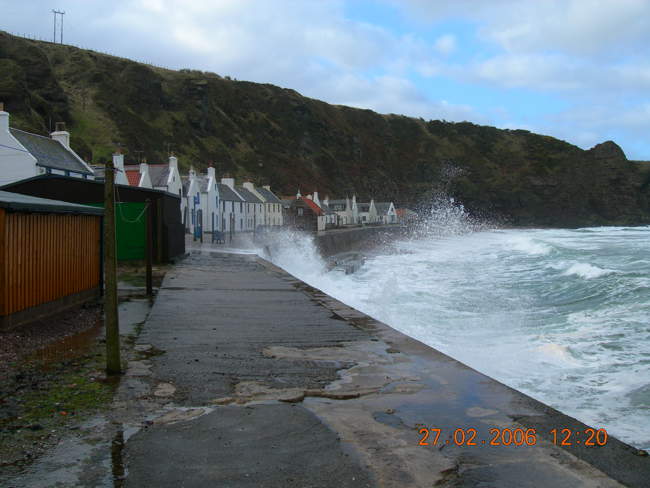 Its picturesque beauty and charm make it a favourite place for visitors from all over the U.K and all around the world.

The sparkling blue waters of Pennan Bay ebb and flow, in and out of the tidal harbour.

The cliffs behind provide a dramatic backdrop to one of the prettiest of Scottish Sea villages. 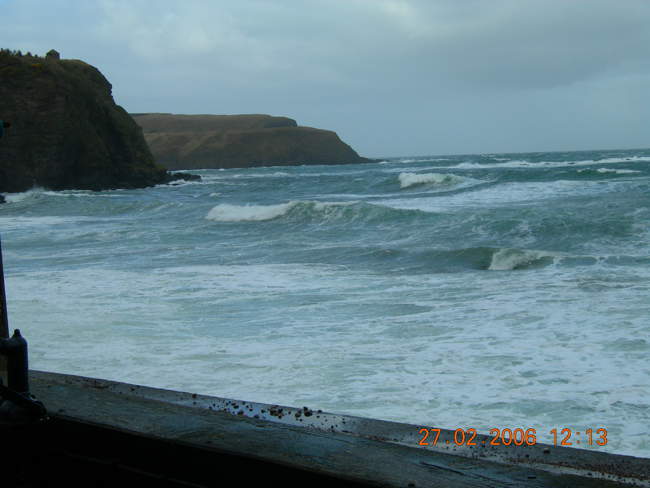 Pennan is fondly associated with the film 'Local Hero' starring Burt Lancaster which was filmed here in the 1980s and which still has the listed red telephone box used by Lancaster in the film.

Fans from all over the world still come to be filmed in it making a call.

Situated in an area of outstanding Natural Beauty, Pennan, is a serene place where little has changed for many years.

The buildings are mostly cream and magnolia coloured or natual red sandstone.

There are about 35 quaint cottages spread along the village's single street, some dating back hundreds of years to when it was a fishing village and typical of this part of Scotland. 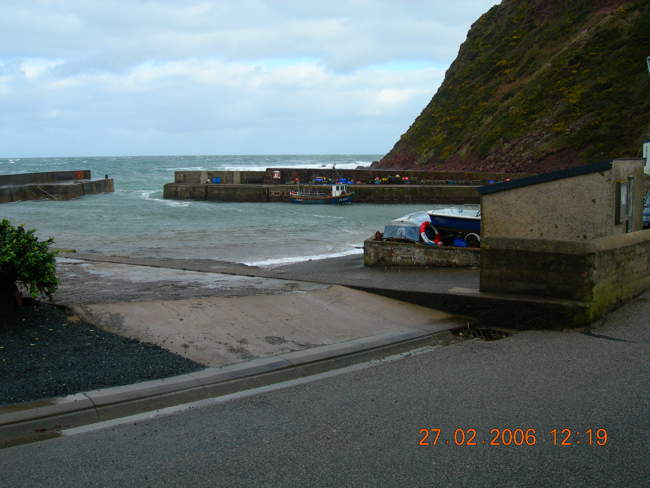 The village is at the base of imposing cliffs and although originally a fishing village where everyone, including the women and children, played a part in preparing nets and gutting the catch, it also became famous for the mining of sandstone from the surrounding cliffs, for wheels for grinding corn in wind and water mills around the highlands of Scotland.

Pennan, although not having a shop, (there is one 2 miles away), does have a pub.

The pub which was originally two fishermen's cottages now has a menu which would do credit to a five-star hotel. 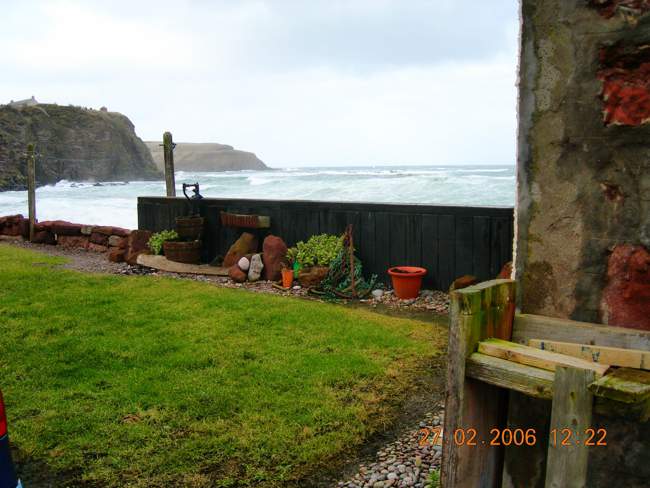 The Garden of Driftwood

There are good beers and wines and an open fireplace which puts the icing on the cake for those stormy Scottish nights, sat together in a warm, cosy, glowing lounge listening to the village historians. 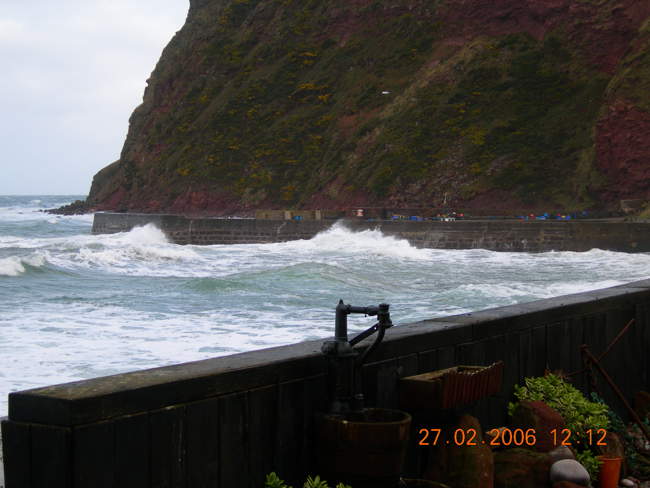 Things to do include golfing on the many golf courses in the area and along the coast, horse riding, visiting the lighthouse museum in Fraserburgh and an aqua marina in Banff and very artistic and interesting craft studios.

Walking the coastal routes along the cliffs and the beach or watching the abundance of wildlife including sea birds of many varieties, dolphins and seals and even the odd whale. 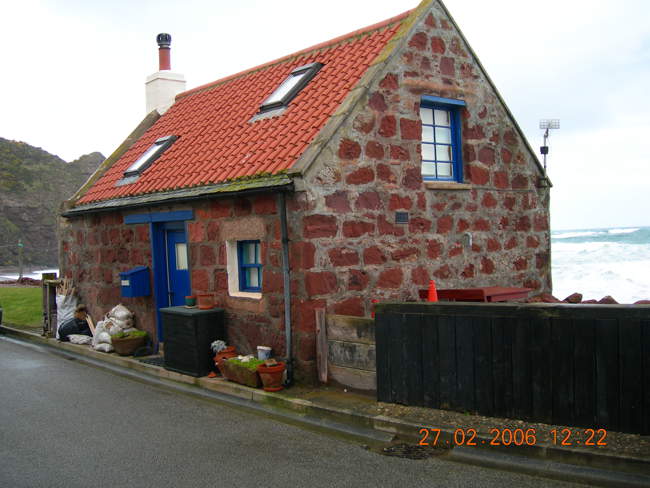 There are trips arranged to track the pods of dolphins and sea fishing is a must for the more adventurous.

Accommodation in Pennan village is very limited but there is some.

There are half a dozen self-catering cottages, of a very high standard, and two bed and breakfast cottages. 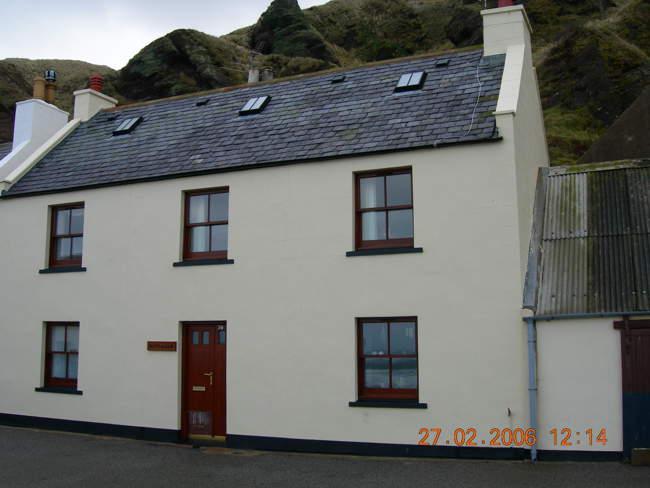 Places to Visit near Pennan