You are here:  Towns -> Places to Visit in Essex -> Frinton-on-Sea

Things to do in Frinton-on-Sea, Essex

Frinton-on-Sea is a seaside town, fifteen miles from the historic town of Colchester on the Essex Coast. 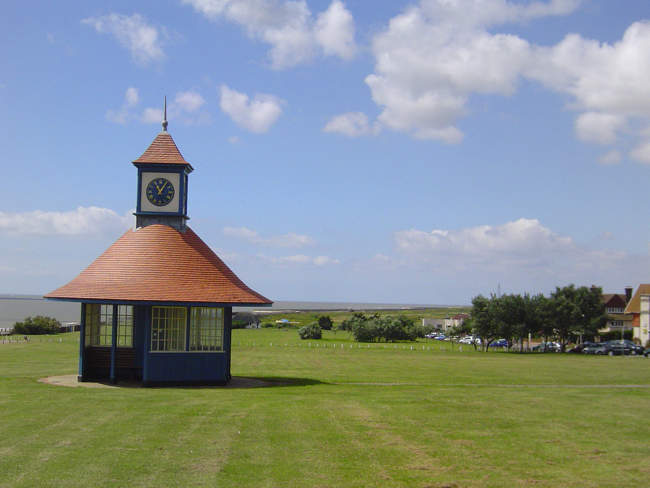 Along the Greensward © Ken Brazier

On a good day, when the tide is out the beach stretches out unhindered for several miles either way to the neighbouring towns of Clacton eight miles to the south and with Walton one mile to the north.

Frinton offers good competition to any other beach in England, with Felixstowe and Harwich Ports only a few miles up the coast, one of the main shipping areas in the UK. 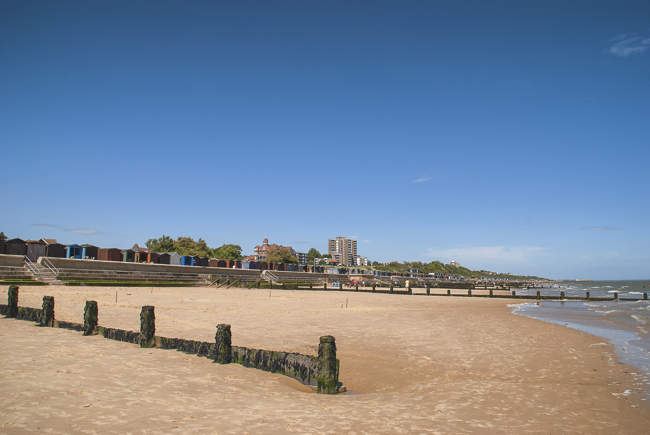 Occasionally large ships pass serenely by on the horizon, or sailing boats by the shore.

Every summer the town overflows with life, as families come to enjoy the fine beaches, good weather and pleasant environment.

Frinton has its famous greensward, beaches, beach huts and avenues. 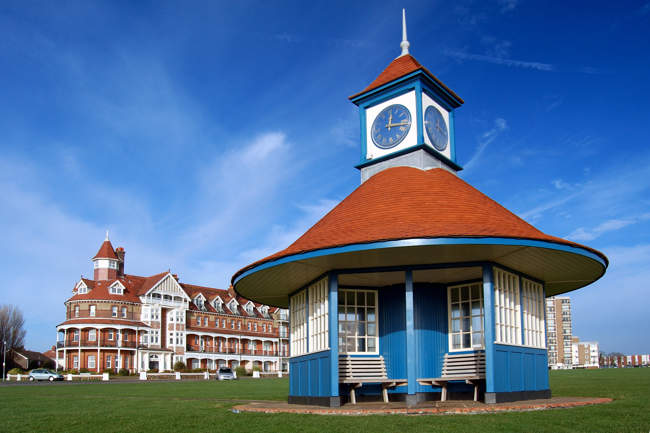 Its proximity to London makes it an ideal day out for the school holidays: combined with the good climate that exists here making it one of the driest places in the UK.

The summer theatre and Frinton Tennis week are other highlights in the year, bringing in visitors from far and wide.

In recent years the tennis week has attracted several well known and successful former players, who found fame at Wimbledon or other tournaments.

By September the crowds have gone and life runs at an altogether different tempo. 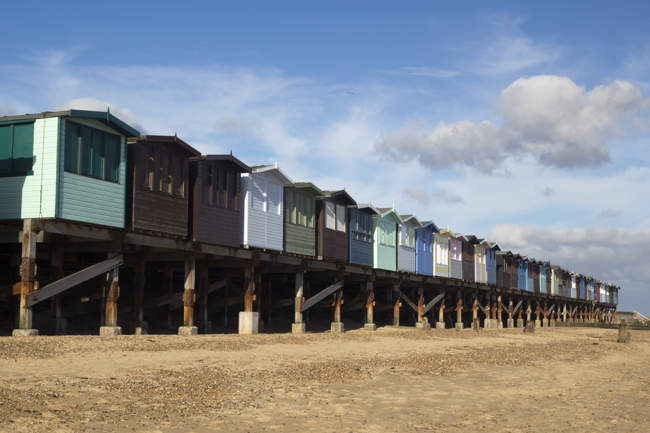 It is thought that erosion from the sea played a significant part in the early history of Frinton, several of the buildings of the old town being lost to the sea in the Eighteenth Century.

The settlement of Frinton dates back to Saxon times, the name meaning "safe enclosure" and there are mentions of William the Conquer visiting the site in 1086. 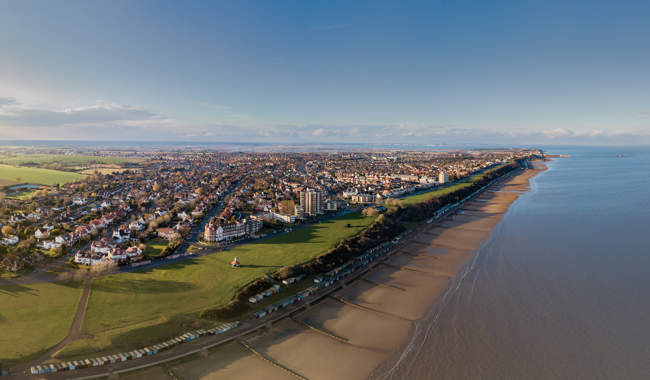 It is thought that a small settlement of approximately thirty people lived here for several centuries.

The oldest building in the parish still surviving is the Old Church of St. Mary at the end of Connaught Avenue overlooking the sea. This dates back in its current form to 1200-1300 AD.

The growth of Frinton into the town of today dates back to the 1890s when it grew from approximately seventy houses to its current size of over ten thousand residents. 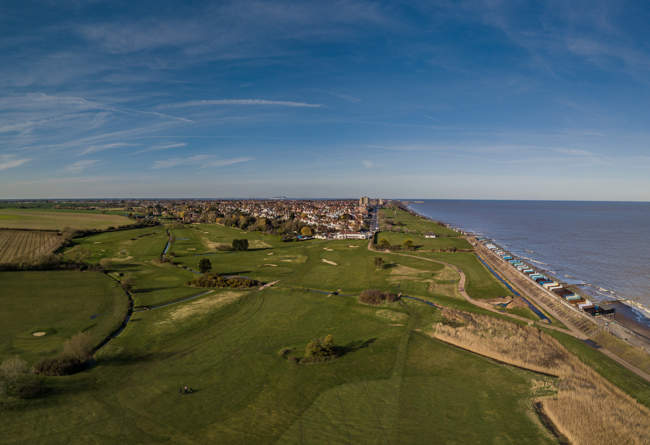 Richard Cooper, a successful businessman and landowner bought land and developed the town, carrying on the development begun by Peter Bruff in 1886.

Cooper had the vision for Frinton of creating "a high class and select watering place" and the settlement grew from seventy residents in 1892 and quickly expanded. 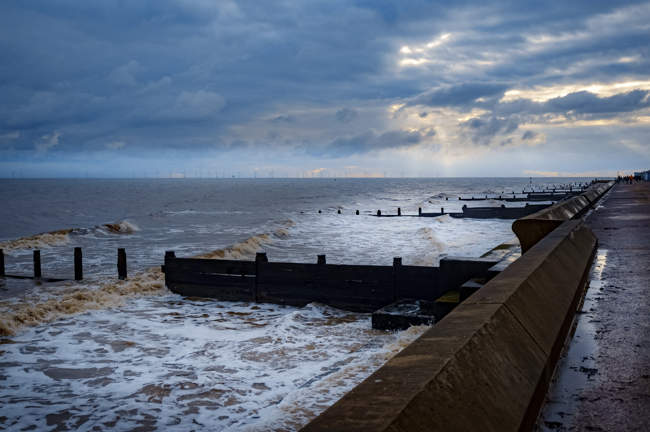 Cooper became ill while still involved in his various interests and died in 1913. The town has continued to grow although mainly in surrounding areas of Kirby Cross.

Connaught Avenue leads down to the Esplanade which runs for over a mile alongside the sea and the well-known greensward. 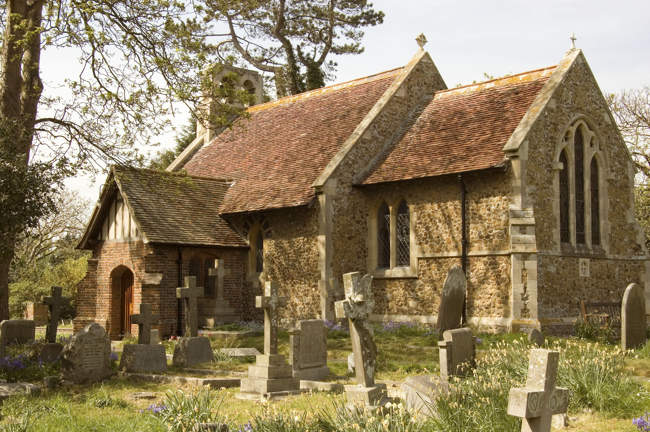 Running parallel to Connaught are several quiet avenues named first, second and third avenue and so on of large houses featuring cared for lawns and gardens, including one which received attention from the famous architects Edward Lutchens and William Morris.

Cooper was also responsible for the land at the far end of the Esplanade being set aside for the golf course, running alongside the seawall and the cricket club.

Recently however things have been changing - gone are the infamous railway crossing gates that gave Frinton an almost Victorian air. 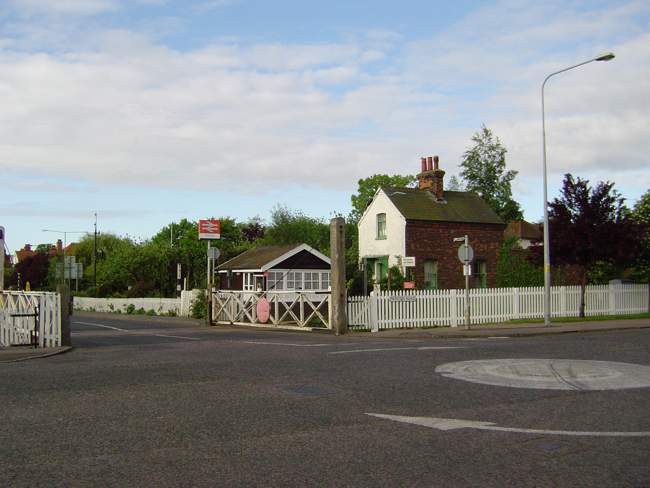 Residents protested strongly against this decision to replace the manual gates with automated ones, mainly due to safety fears and the fact that the gates are now operated from Colchester.

Such was the notoriety of this event that it gained full-page attention in The Guardian and Telegraph as well as on the BBC news.

Under construction four miles offshore on a sandbank running between Frinton and Clacton a large wind farm is taking shape at Gunfleet Sands - modern life is definitely coming to Frinton! 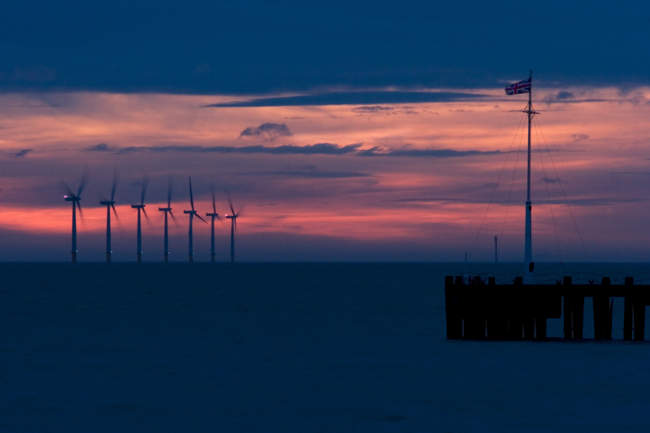 Eventually, there will be a whole island of wind turbines generating electricity and sending this by cable from the sandbank back to Clacton, generating enough electricity to power several thousand houses in the area.

Frinton however, has not always been so quiet and on 22 August 1986 Policeman Brian Bishop was shot dead in the aftermath of an armed robbery, which had taken place nearby in the post offices of Walton and Thorpe.

The money was left in a small wood bordering with Walton, on his return police confronted him and a shoot out ensued. The gravestone serves as a reminder of the needless death of a PC doing his job. 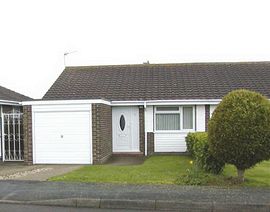 more self catering near Frinton-on-Sea...

Days Out in Frinton-on-Sea

Places to Visit near Frinton-on-Sea