You are here:  Towns -> Places to Visit in Argyll and Bute -> Drumlemble

Things to do in Drumlemble, Argyll and Bute

Drumlemble Village is a small, peaceful village located about four miles west of Campbeltown between Campbeltown and the ocean front town of Machrihanish. 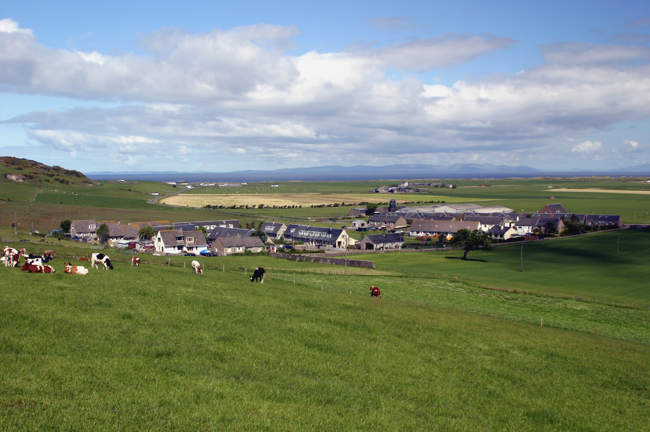 The village of Drumlemble © Bob Blaylock

Coal was discovered here early in Argyll's industrial history and mined until the mid 1960s.

A canal was built to carry peat to the distilleries in the 1800s and later replaced by a small gauge railway.

The railway disappeared early in the 20th century. 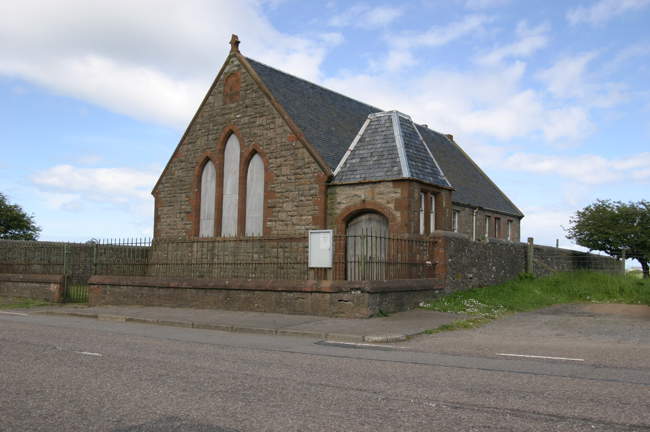 A small, but attractive Mission Church was built here 1899 and held services until sometime in the 1980s.

Though no longer used as a place of worship it still stands proudly today.

Nearby the ruins of the ancient Kilkivan church and cemetery are evidence of very early settlements.

The citizens of Drumlemble are a close-knit group loyal to the village and to their neighbours. 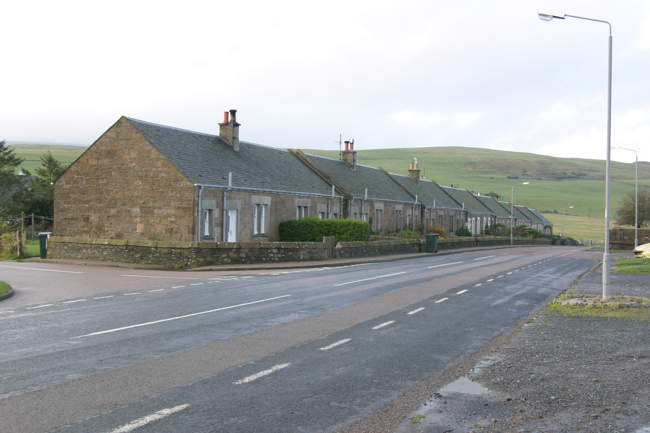 The Petersons, along with a few other families, have held residence in Drumlemble for generations.

Nearby is the local airport, once a Royal Navy station, a Royal Air Force base, and later used by the U.S. Navy in conjunction with NATO and the RAF.

The base is no longer used for military purposes. 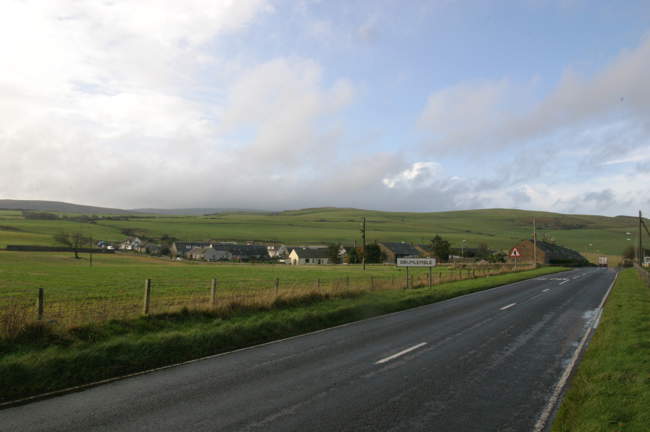 The Road to Drumlemble © Bob Blaylock

Within a short drive or a hardy walk are the sandy beaches of Westport and Machrahanish along with its famous golf course.

Walks along the hills that surround the village provide a beautiful view of the plush, green, and tranquil countryside. Drumlemble is well worth a visit. 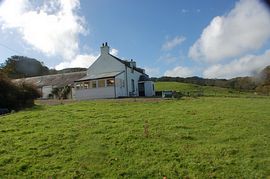 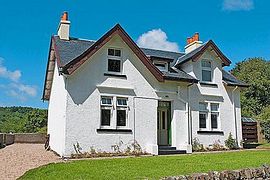 more self catering near Drumlemble...

Places to Visit near Drumlemble