You are here:  Towns -> Places to Visit in Central Scotland -> Cumbernauld

Things to do in Cumbernauld, Central Scotland 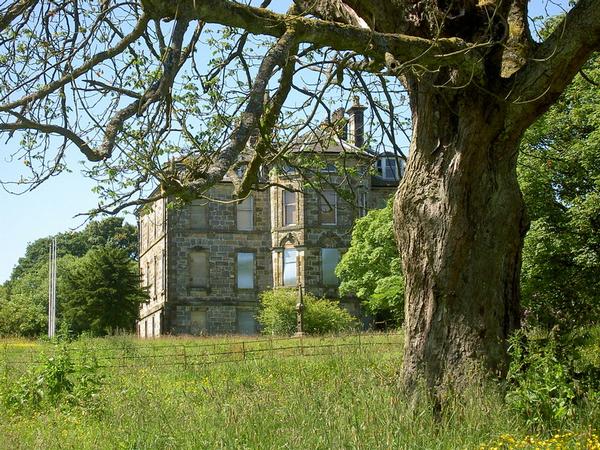 Cumberland is a new town in Central Scotland, 13 miles north east of Glasgow. The name means "meeting of the waters" as the high streams from the area flow down to both the east and west coast to join the River Forth and the River Clyde respectively.

Although Cumbernauld is a new town, built to accommodate the overspill from Glasgow, its history dates back to Roman times. There was a settlement long ago next to the Antonine wall, a similar Roman boundary to Hadrian's Wall. 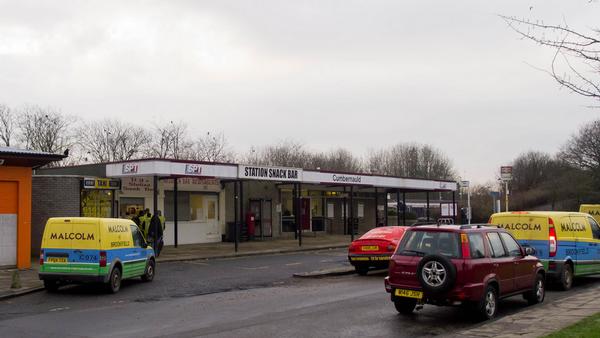 Cumbernauld House stands on the site of the original castle, a motte and bailey structure build by the Comyns in Norman times. A later castle was built by the Flemings of which only one wall remains.

Mary, Queen of Scots stayed at Cumbernauld Castle. It was a popular place to hunt the Scottish ox which abounded in the surrounding Caledonian forest. During her stay the roof of the Great Hall fell in. She was unhurt but some local staff were injured and killed. 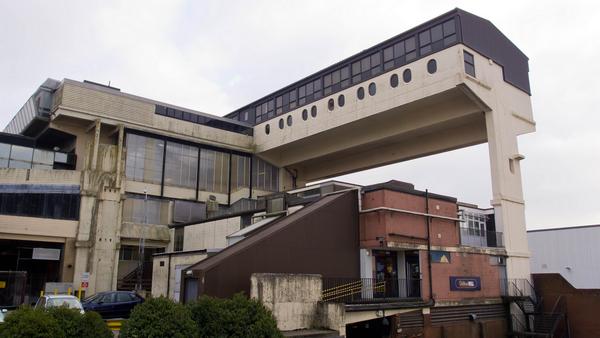 In 1651 Cumbernauld Castle was besieged by George Monck, General to Oliver Cromwell, and his army was billeted in the village.

After the building of the Forth and Clyde Canal, the area prospered with a mining and quarrying business at Glencryan and Auchinstarry.

When the last Lord Fleming died childless the castle passed through various owners but was finally bought by the council in 1955. They used the land for development of the new town and the grand house is now owned by a private business. 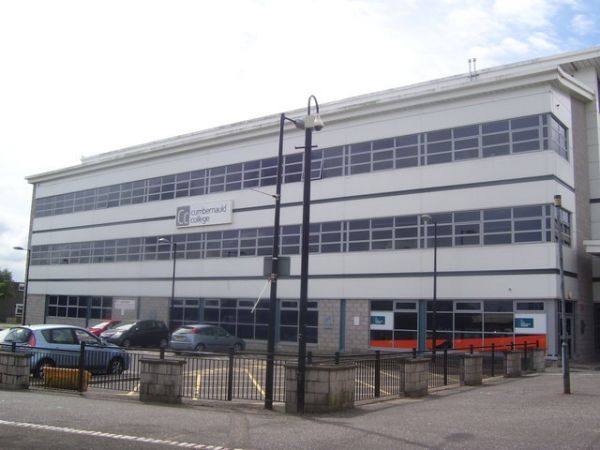 After World War II, Cumbernauld saw huge investment as a new town with much of the housing dating back to that time. It developed as a series of satellite towns and neighbourhoods in a Modernist design under the Cumbernauld Development Corporation and architect Geoffrey Copcutt. 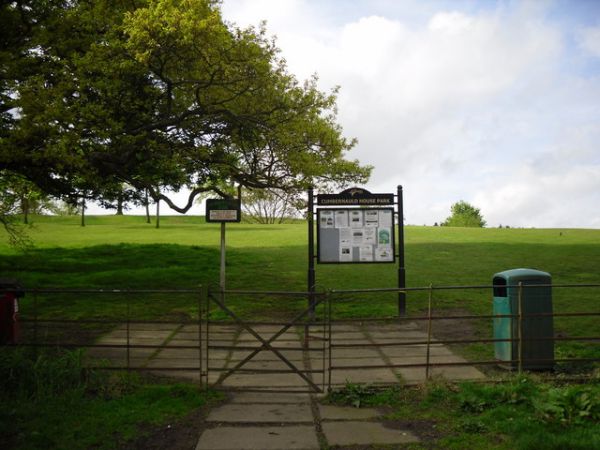 The town centre has since been criticized for its ugliness despite it having the UK's first shopping mall in 1967. Some of the original structures have been demolished and new shops have since replaced them.

Notable buildings include the Sacred Heart Church, Our Lady's High School and Cumbernauld College. The new Town Hall is a multipurpose venue and the Cumbernauld Theatre is well known. Despite this Cumbernauld remains a cheap place to live and is not highly desirable. 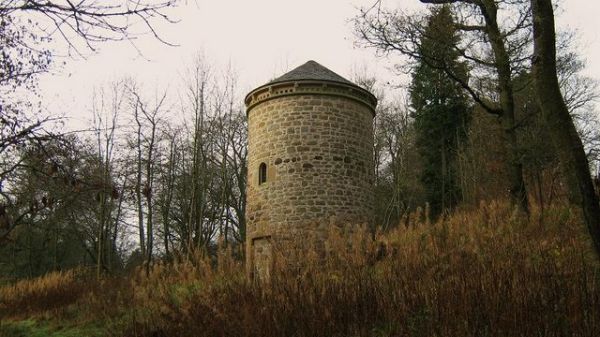 The town now has a population of just over 50,000. Employment is provided on the industrial estates in electronics, high tech and chemical industries, food processing and at Her Majesty's Revenue and Customs Centre.

Cumbernauld is home to Clyde Football Club at Broadwood, a handball team, swimming team and Gymnastics Club which has its own purpose built building. 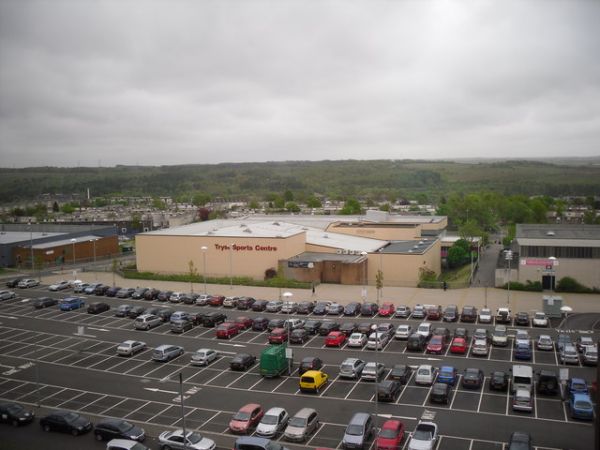 Things to Do Around Cumbernauld

Auchinstarry Quarry is an abandoned area which is now used for climbing and abseiling. 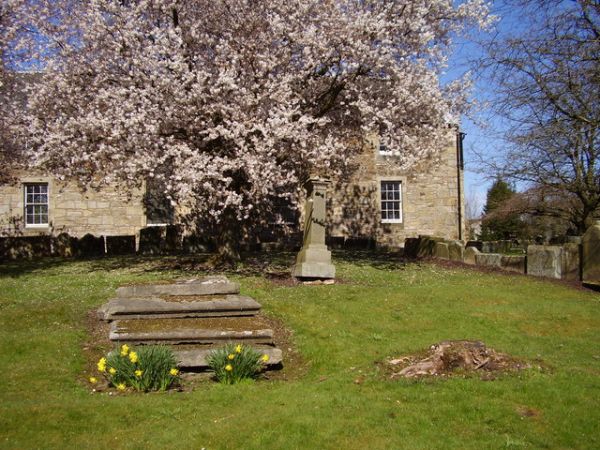 Both Glasgow and Edinburgh are easy to reach by train and have excellent shopping and architectural attractions. In addition Edinburgh Castle, the National Museum of Scotland and the historic Royal Mile offer plenty to see and do.

The Cumbernauld Outdoor Centre has Scotland's largest birds of prey centre along with archery, paintballing and other activities.

Palacerigg Country Park is a wildlife sanctuary and conservation centre with a museum, nature trails, a tree top walkway and plenty of wildlife in the park.

Days Out in Cumbernauld

Places to Visit near Cumbernauld