You are here:  Towns -> Places to Visit in West Sussex -> Ashington

Things to do in Ashington, West Sussex

Ashington is situated in the Horsham District within West Sussex. The parish is approximately 10 miles from Horsham, 4 miles from Storrington and 9 miles from Pulborough.

Access to doctors are in the neighbouring parishes of Storrington/Southwater. There are also 3 bus routes through the parish to Horsham, Worthing, Steyning, Storrington and Shoreham.

Ashington has been recognised nationally, winning West Sussex Village of the Year in 2001, 2003 and 2005.

Also winner of the categories "Community Life" and "Business" for Southern and South East England in 2001 and National "Calor Village of the Year" in 2003.

In 2005 Ashington was the first winner in West Sussex of the Calor / Defra sponsored "Building Community Life Competition". 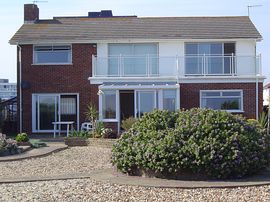 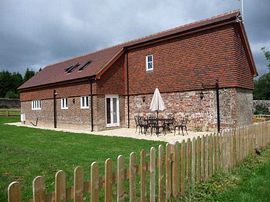 more self catering near Ashington...

Days Out in Ashington

Places to Visit near Ashington