You are here:  Towns -> Places to Visit in Western Isles -> Stornoway

Things to do in Stornoway, Western Isles 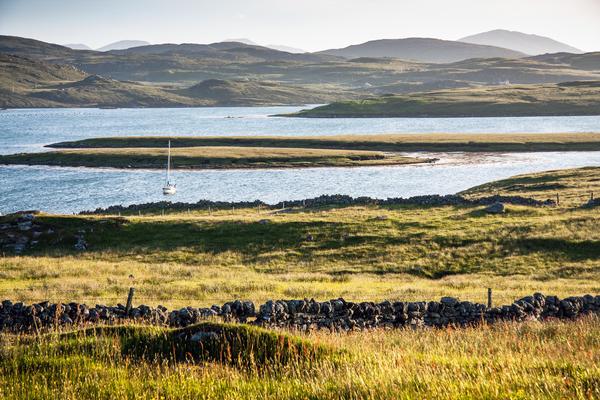 The remote town of Stornaway is the largest town in the Western Isles. Located on the Isle of Lewis in the Outer Hebrides, it has around 9,000 residents.

The local economy is based on fishing, farming, tourism and the production of Harris Tweed.

Stornaway got its name when it was visited by the Vikings on their frequent raids. They called the area “Steering Bay” which gradually evolved into “Stornaway”. 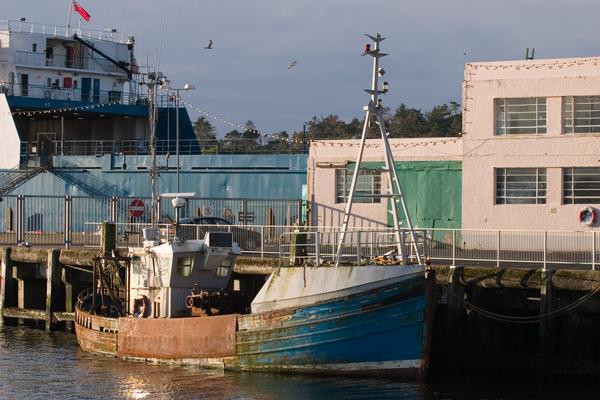 No-one knows when these remote islands were first inhabited, but ancient stone circles and pottery finds go back over 5000 years. The town of Stornaway developed naturally around the sheltered harbour.

Long ago it had an ancient castle belonging to the MacLeod clan which was taken over by the Duke of Argyle in the mid-16th century.

The islanders fiercely protected their shipping rights during the trade wars of the 1600s and rejected the attempts by James VI to establish the Scottish trading company “Fife Adventures” on the island. 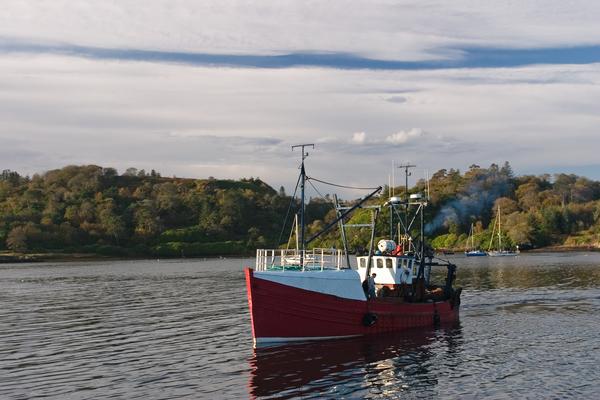 Ownership of Stornaway and the island of Lewis was transferred from the MacKenzies to Sir James Matheson and he built the impressive Stornaway Castle in the mid-17th century.

Eventually the island was sold to Lord Leverhulme who gifted the parish of Stornaway to the people. The area has been administered by the Stornaway Trust ever since.

Stornaway stays in touch with the 21st century through its airport which has regular flights connecting it with Edinburgh, Aberdeen, Glasgow and Inverness. 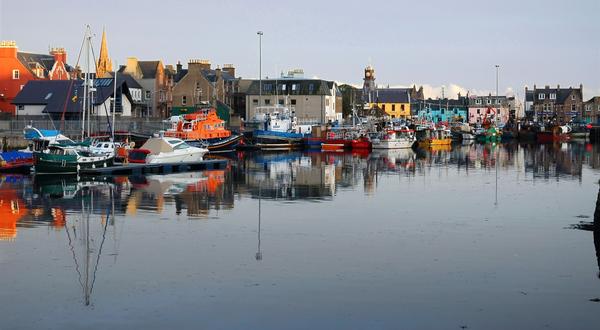 Each July the town attracts thousands of visitors attending the Hebridean Celtic Festival and enjoying cultural music. Gaelic is still spoken in and around the town by locals.

Stornaway has a sheltered harbour which is home to the local fishing fleet and the departure point for the Ullapool ferry which takes two hours 40 minutes to cross. It runs daily, but this is a controversial decision as the islands have a strict Sabbath tradition and almost all businesses on Lewis are closed on Sunday. 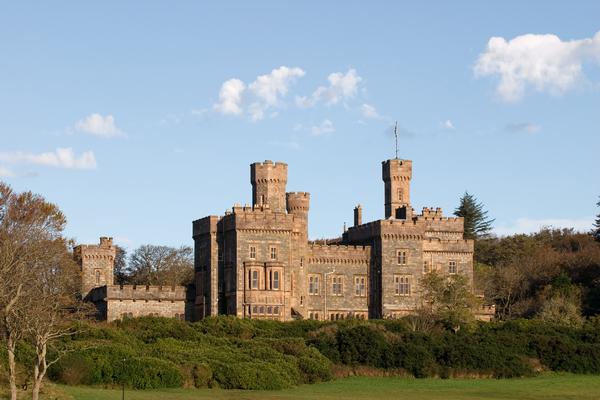 The town is the administrative centre for the Western Isles Council. It is the main shopping centre on the Hebrides and has a wide range of facilities including a secondary school and technical college.

There is a modern sports complex and swimming pool, a town museum, art gallery and library.

Things to Do in Stornaway

There is a surprisingly good choice of things to do in Stornaway with a golf course, go karting and paintball attractions. Boat cruises around the islands regularly depart from behind the Lifeboat Station. 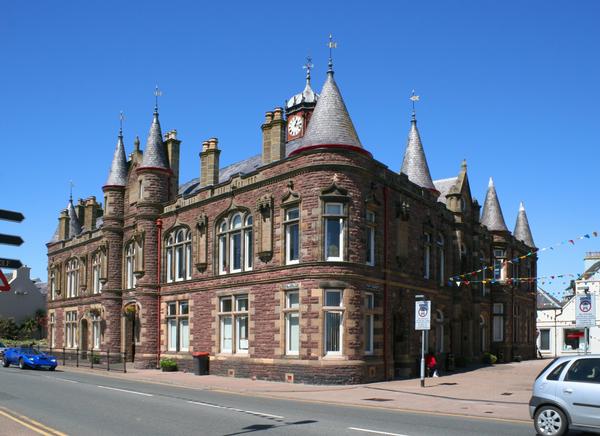 The An Lanntair Arts Centre has ongoing exhibitions and is frequently used as a venue for concerts, workshops and films. “An Lanntair” is Gaelic for “The Lantern”, and the modern building resembles a lighthouse. It has a pleasant café and restaurant with superb views of the nearby harbour.

Lews Castle was once a gracious building in its own grounds. The neglected building is currently closed to visitors but the grounds are managed by the Stornaway Trust as a local park and there are some pleasant woodland walks.

The local Museum Nan Eilean has a fine collection of archaeological and historic objects along with old photographs and archives of the islands.

Things to do in Western Isles 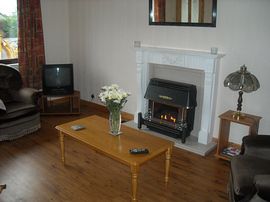 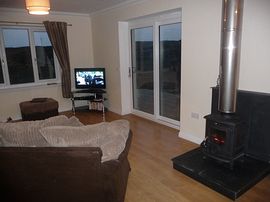 more self catering near Stornoway...

Days Out in Stornoway

Places to Visit near Stornoway