You are here:  Towns -> Places to Visit in Somerset -> Somerton

Somerton Arts Festival takes place annually in July. In the valley of the river Cary north of the town are the trout lakes of Viaduct Fisheries. 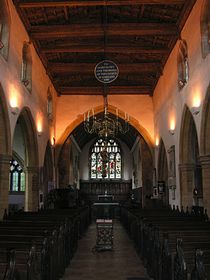 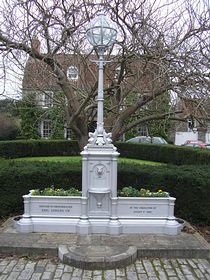 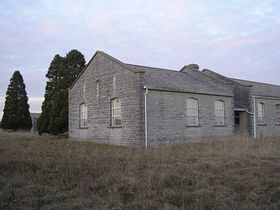 Days Out in Somerton

Places to Visit near Somerton