You are here:  Towns -> Places to Visit in Cornwall -> Perranporth

Things to do in Perranporth, Cornwall 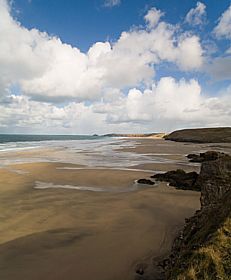 Perranporth was a tin mining village in the 19th century; it is now a family resort with a 3-mile long beach, a popular place for surfing and sand yachting. Perranporth also has a golf course and boating lake and there are fine cliff walks, the local airfield is used for gliding.

Perranporth is home to the Perranzabuloe Folk Museum.

Perranporth is the site of three churches all named St. Piran's. The first Church was built in the 6th or 7th centuries, but was abandoned when it became submerged by drifting sand in the 11th century; it was rediscovered in the mid 19th century. Legend has it that at the time of its rediscovery three decapitated skeletons were found in the Church!

In 1150 the second St. Piran's was built on higher ground to the east, but this proved still not high enough and had to be abandoned in the 15th century, the site is marked by a Celtic cross on the cliffs.

In 1804 the last St. Piran's Church was built one and a half miles south-east. The name is a corruption of St. Piran in Sabulo, which means St. Piran in the sand. St. Piran was a 5th century saint and the patron Saint of tinners.

The Piran Round, north-east of the village is an iron age hill camp, the amphitheatre would have been used for games and mystery plays. 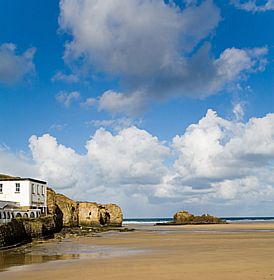 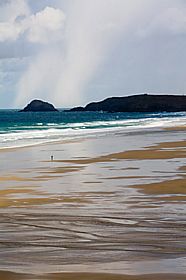 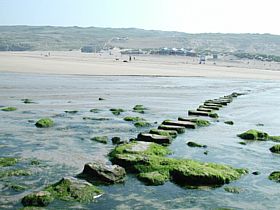 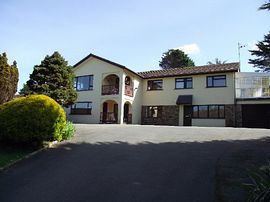 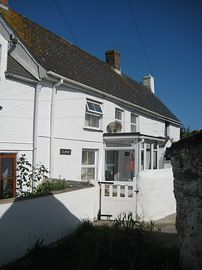 more self catering near Perranporth...

Days Out in Perranporth

Places to Visit near Perranporth