You are here:  Towns -> Places to Visit in Aberdeenshire -> Peterhead

Things to do in Peterhead, Aberdeenshire 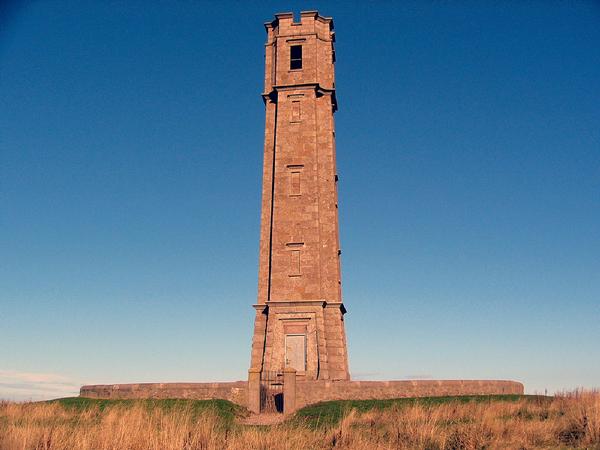 Peterhead is the easternmost town in mainland Scotland, located 31 miles north of Aberdeen and overlooking the North Sea.

Settled in the 5th century by the Picts, and later by Cistercian monks, it was possibly the building of St Peter’s Church in the 13th century that gave Peterhead its name. 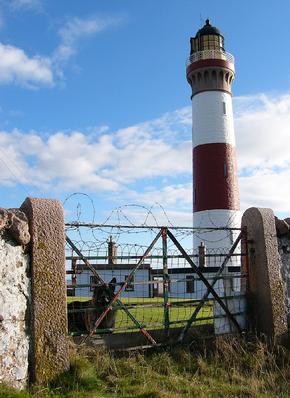 The town was founded by George Keith in 1587. He was the 5th Earl Marischal.

The early settlement was on the eastern side of the town, on the island of Keith Inch and an early port operated in the sheltered deep-water channel between the island and the mainland.

Eventually the two were joined by a causeway, in 1739.

In the late 18th century John Smeaton built the South Harbour and this was followed by the North Harbour, built by Thomas Telford in the 1820s.

The 900m long breakwaters were added in 1888 to make the whole of Peterhead Bay a harbour of refuge.

Peterhead was a popular spa resort in the late 18th century, but it was the whaling industry that was more lucrative. At its peak, Peterhead’s whaling fleet had 32 ships, but the decline in whale stocks brought an end to the business in 1892.

Trade turned to catching herring for a time, then to white fish. Peterborough became Europe’s largest port for white fish, landing 120,000 tonnes at its peak of 1987 before EU quotas took their toll.

Peterhead has an austere façade, influenced by the local red granite used in some of its striking architecture such as the 1778 Townhouse. 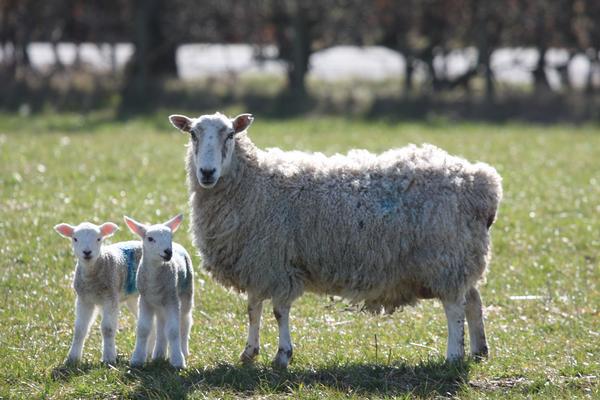 The town has an interesting waterfront which still thrives on ship repairs and fishing. On the harbourside there is a historic cannon, a RNLI Lifeboat and a Deep Sea Fishermen’s Mission.

A statue of Field Marshall James Keith was presented to the town in memory of this local man who was killed while serving in the Prussian Army at the Battle of Hochkirchen in 1758. Another life-size statue depicts a fishwife and child.

Employment in the town remains buoyant, as it is an important supply base for the offshore North Sea Oil industry as well as maintaining an important fishing fleet.

Over 90,000 tonnes of white fish are landed in the port of Peterhead each year, with a market value of over £60 million.

Things to Do in Peterhead

Peterhead is a lively place to visit with a surprising array of watersports activities beside boating and fishing.

Diving and surfing are common and there are many trails for walking and cycling around this scenic coastal area. 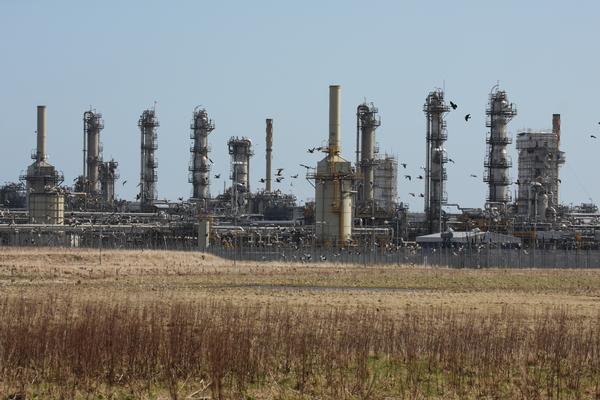 Walk along the beach or relax in the summer sunshine, picnic by the lake or visit the Victorian Arboretum.

Peterhead has two excellent museums. The Arbuthnot Museum focuses on local maritime history including shipbuilding and the whaling industry. It also has the largest collection of rare coins in Scotland.

The history of farming is featured in the Aberdeenshire Farming Museum in Aden Country Park. Learn about Angus beef along with the history of the Aden Estate. 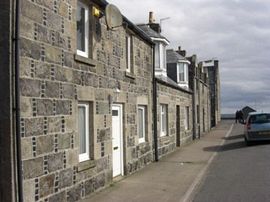 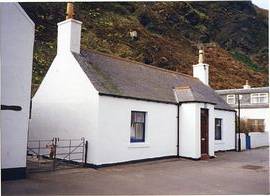 more self catering near Peterhead...

Days Out in Peterhead

Places to Visit near Peterhead