You are here:  Towns -> Places to Visit in Dorset -> Lyme Regis

The dramatic coastline of Lyme Regis is an area of great natural beauty, criss-crossed by good rambling paths, and home to many kinds of flora and fauna. The town itself is a narrow tangle of streets and shops, tumbling down to the harbour with its famous Cobb.

Lyme Regis dates back to medieval times, a port used by smugglers. The harbour, sheltered by the breakwater known as the Cobb, was used by Edward I during the wars against France, and gained its royal title at that time.

Jane Austin, spent holidays in Lyme Regis and the town became the setting for part of her novel 'Persuasion'. The film 'The French Lieutenant's Woman', written by local author John Fowles, which starred Meryl Streep and Jeremy Irons, was filmed on location in Lyme Regis. 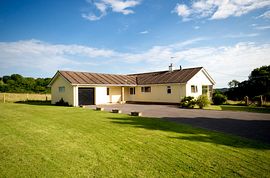 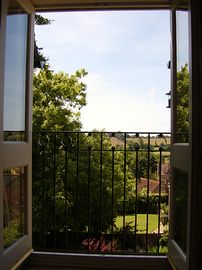 more self catering near Lyme Regis...

Days Out in Lyme Regis

Places to Visit near Lyme Regis