You are here:  Towns -> Places to Visit in Suffolk -> Lavenham

Lavenham is a beautiful town in Suffolk. It has retained an enveloping old-world feel not least by a complete lack of TV aerials and cables on the buildings. The result is a scene so picturesque that many TV and film companies use it for on-location period filming. The ever-popular 'Lovejoy' series was set in this area as were several well known films such as 'Witch Finder General'.

Places of interest in the town include the magnificent, National Trust-owned Guildhall and one of the narrowest houses in the county (if not the country!). You may spot this squeezed in between two others on the main street.

If you want an authentic slice of history, Lavenham will not disappoint. 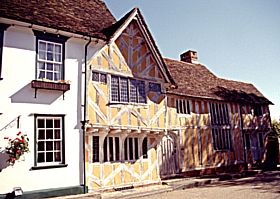 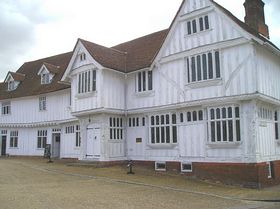 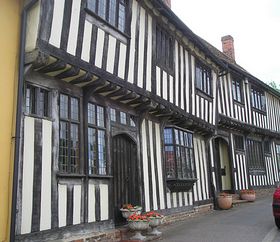 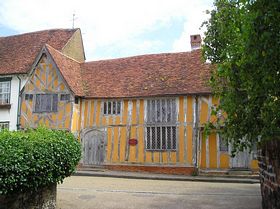 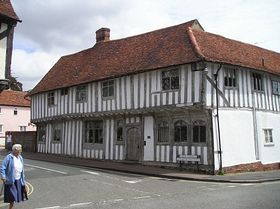 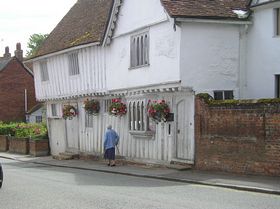 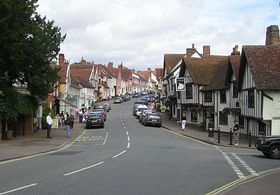 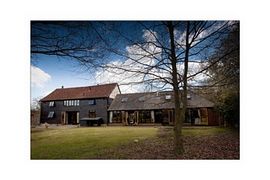 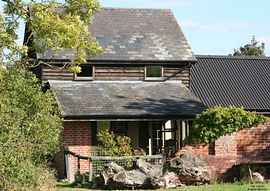 more self catering near Lavenham...

Days Out in Lavenham

Places to Visit near Lavenham