You are here:  Towns -> Places to Visit in Isle of Wight -> Cowes

Things to do in Cowes, Isle of Wight 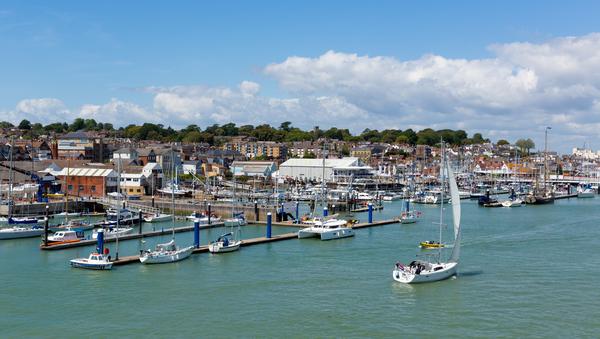 Cowes is a historic seaport on the north side of the Isle of Wight. It is nicknamed "The Yachting Capital of the World" as it hosts the famous Cowes Regatta and many other sailing events.

The name originates from the sandbanks in the river estuary said to look like cows. The name "cowforts" or "cowes" was used to name pair of fortifications built by Henry VIII in the 16th century. The same name eventually was given to the town which grew up in the area. 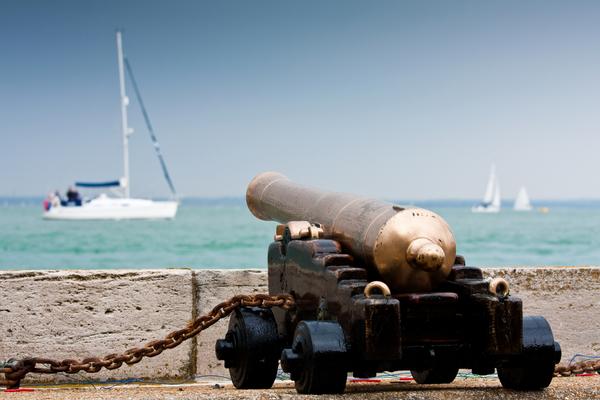 The west fort in Cowes can still be seen and is known as Cowes Castle. The matching fortress built in East Cowes was abandoned in 1546 and was later demolished. The castle is now the base of the Royal Yacht Squadron.

Queen Elizabeth I had a 60-man vessel called Rat O'Wight built in Cowes in 1589 and the area became an important centre for boat building. 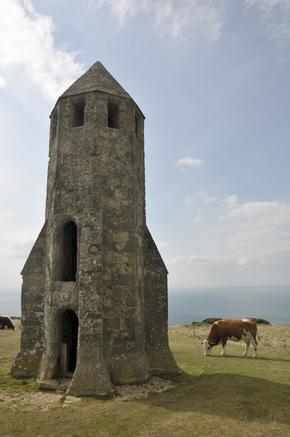 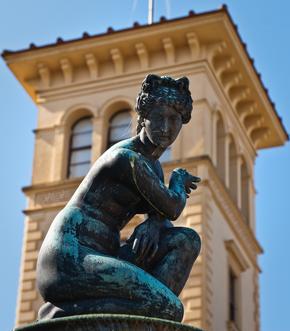 The harbour has been the home of international yacht racing since 1815 when the Royal Yacht Squadron was founded there. In 1826 it organized the first three-day regatta. George IV, a keen sailor, showed his approval for the event by presenting the cup.

Some fine houses were built in the area. Northwood House was owned by William George Ward, a close friend of the poet, Tennyson. The property was donated to the town in 1929 and the grounds became Northwood Park. 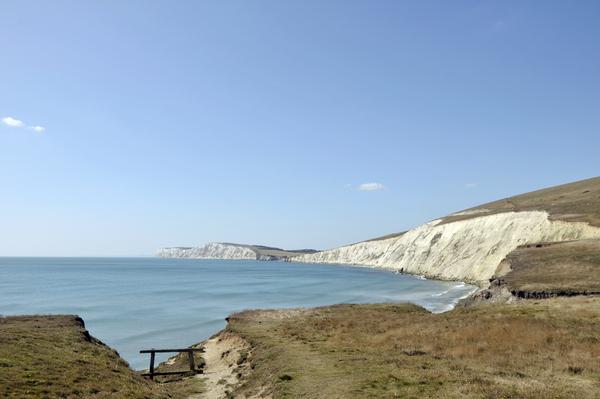 Cliffs on the Coastal Path

Cowes merged with East Cowes to form a single urban district in 1933.

As well as boat building, Cowes was where early flying boats were developed and where the first hovercraft was tested.

The River Medina divides Cowes, the main town, from East Cowes and the two are linked by a chain ferry known as the Cowes Floating Bridge. 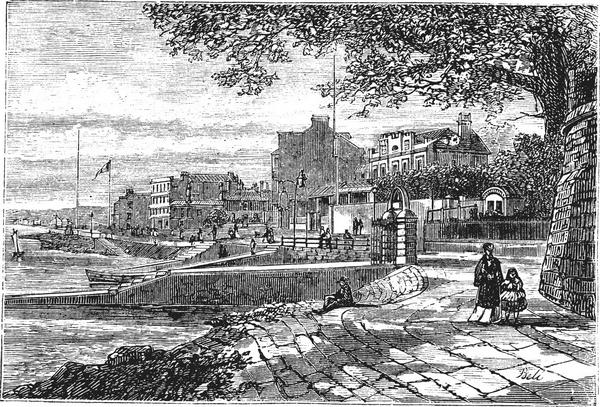 Cowes Harbor during the 1890s

Cowes had a population of fewer than 10,000 in the 2001 census. However, the town expands during August with visitors attending the Cowes Regatta and the powerboat races held later.

The historic town is the main entry point for visitors arriving by ferry or high speed catamaran from Southampton. It has a busy harbour, beach, waterfront promenade and a popular paddling pool. 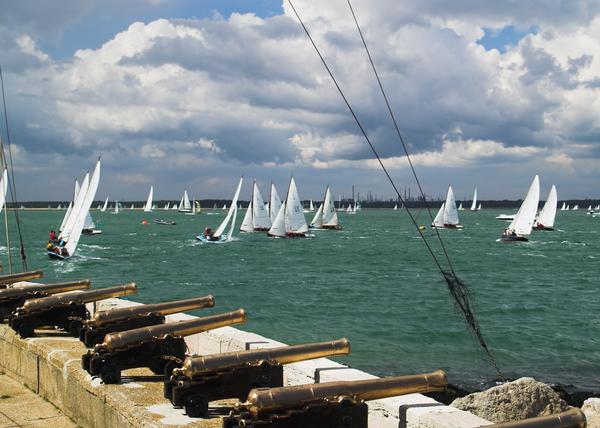 There are three local churches including the Holy Trinity Church which has tiered gardens which look out over the busy Solent waterway.

Apart from tourism, Cowes industry is centred on building and servicing marine craft, sailmaking and boatmaking.

Things to Do Around Cowes

Cowes is the start of the Isle of Wight coastal path which runs all around the island's coastline, a designated Area of Outstanding Natural Beauty. 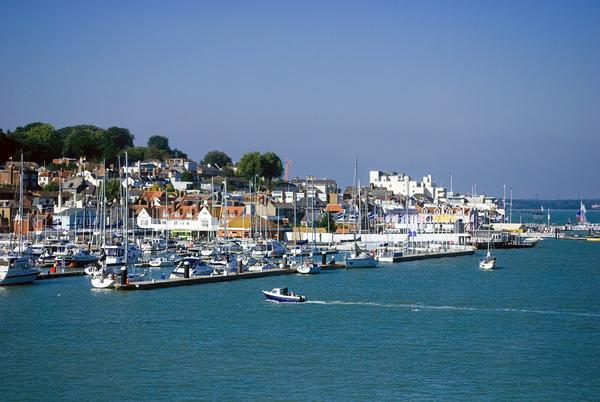 Cowes Maritime Museum is in Cowes Library building and has an archive of photographs and paperwork covering shipbuilding history. There is also a collection of model boats.

Osborne House, the favourite home of Queen Victoria, is one of the highlights to visit near Cowes. Much of the house remains as it was during her reign and the gardens are well worth visiting. 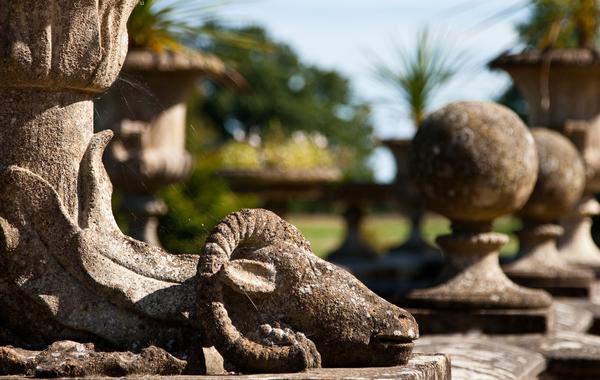 The Isle of Wight Military History Museum has a collection of tanks and armoured cars.

Things to do in Isle of Wight

Days Out in Cowes

Places to Visit near Cowes