You are here:  Towns -> Places to Visit in Cornwall -> Bude

Things to do in Bude, Cornwall 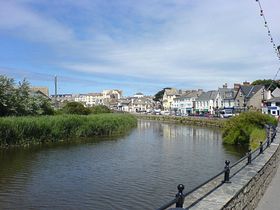 Bude was once notorious for its shipwrecks, between 1824 and 1674 more than 80 ships were wrecked on this coast.

Today however Bude is best known as a seaside resort with fine sandy beaches, rock pools and tidal swimming pool.

Bude also has a golf course and leisure centre.

Bude and the surrounding area with several fine bays close by are also popular with surfers.

Bude is host to an annual Jazz Festival in late August-early September when you can enjoy the cream of British Jazz with international star guests.

Penhallam in the care of English Heritage - Low grass-covered ruins of a medieval manor house surrounded by a protective moat.

Bude Canal - Sea Lock and canal 1823, the canal was built to transport sea sand to manure fields inland; sea lock is still in use.

Stratton Museum - Exhibits include items and photographs on the unique Bude Canal with its incline plane and wrecks along the rugged coastline.

Nearby the village of Stratton was the birthplace of Cornish Giant Anthony Payne. Stratton was the site of the Civil War battle of Stamford Hill, which is re-enacted annually in May by the Sealed Knot Society. 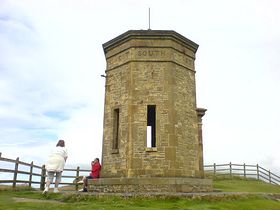 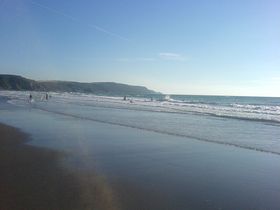 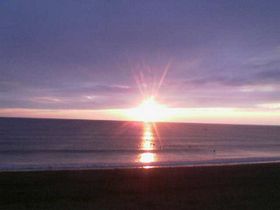 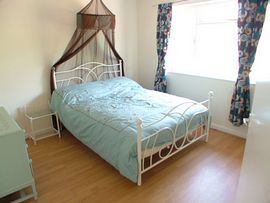 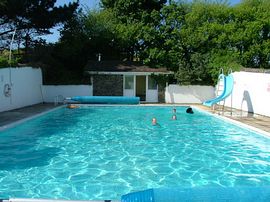 more self catering near Bude...

Days Out in Bude

Places to Visit near Bude