You are here:  Towns -> Places to Visit in Somerset -> Aisholt

Things to do in Aisholt, Somerset 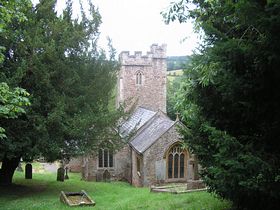 The Saxon Village of Aisholt clings to the Eastern side of Somerset's Quantock Hills above Canning Brook roughly seven miles North of Taunton and six miles West of Bridgwater.

It is one of 49 'Thankful Villages' in the United Kingdom - those very rare villages that suffered no fatalities during the Great War of 1914-1918.

The Poet Coleridge described the setting of this Hamlet as "that green, romantic chas"' and it retains its character to this day.

Another Poet, Sir Henry Newbolt, lived in the Old Schoolhouse at the bottom of the hill, below the beautiful All Saints Church and clearly, both he and Lady Newbolt were denizens of the local community.

Sir Henry's poetry reflected the patriotic mood of the late Victorian and Edwardian era and frequently returned to the themes of a Soldier's lot and the sacrifices involved. In his poem "The Schoolfellow" he wrote

Our game was his but yesteryear; We wished him back; we could not know The self-same hour we missed him here He led the line that broke the foe

Blood-red behind our guarded posts Sank as of old and dying day; The battle ceased; the mingled hosts Weary and cheery went their way:

"Tomorrow well may bring" we said, "As fair a fight, as clear a sun" Dear Lad, before the world was sped, For evermore thy goal was won.

Eight Aisholt men left the village to fight in the Great War of 1914-18 and all eight returned. Their names still hang proudly in the Parish Church of All Saints together with the words:

"These men of ours unselfish, unafraid, Went to the World-wide fight, Forget not how they fought and how we prayed, For England and for right". 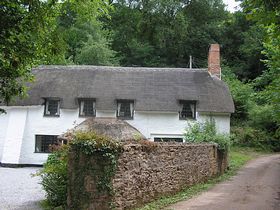 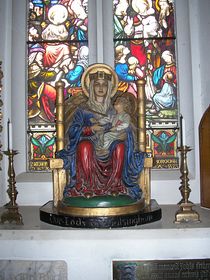 Our Lady of Walsingham © Rod Morris 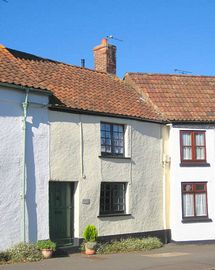 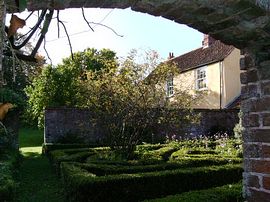 more self catering near Aisholt...

Places to Visit near Aisholt