You are here:  Attractions -> Things to Do in Merseyside -> Merseyside Maritime Museum

Set sail and drop anchor for a fun day out at Merseyside Maritime Museum! You'll find out about the companies, people and ships connected to this great port. You can see boats, paintings, ship models, objects from wrecks, ships, uniforms and much more.

Based in the Albert Dock, this shipshape museum contains four floors of fascinating galleries that explore the city's maritime legacy. Look at Liverpool's important role during the Second World War, life at sea with the merchant navy as well as the 'Titanic, Lusitania and the Forgotten Empress' gallery.

Don't miss 'Seized! The Border and Customs uncovered' - a permanent gallery unveiling attempts at smuggling and tax evasion that have kept our Customs Officers on their toes over the years! The exhibition focuses on detective work, fighting crime, patrolling frontiers, catching criminals, undercover surveillance and an insight into the motives of the bad guys.

Visitors can see items used for drugs smuggling such as carved African statues and garden gnomes, a chilling collection of smuggled weapons, and an emotive display of tourist souvenirs made out of endangered species.

The museum also houses a shop, cafe and the 2010 Michelin Guide-listed Maritime Dining Rooms on the top floor, with stunning views over Albert Dock and the city of Liverpool. 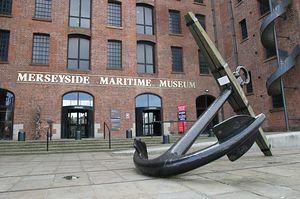 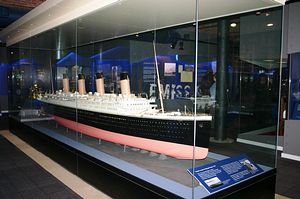 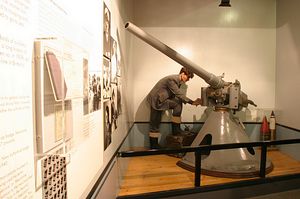 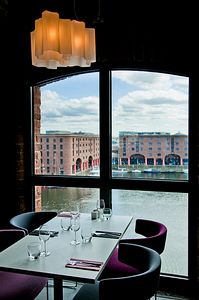 Days Out near Merseyside Maritime Museum