You are here:  Towns -> Places to Visit in Cumbria -> Maryport

Things to do in Maryport, Cumbria 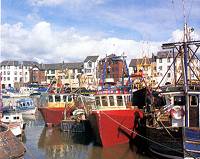 Visit Maryport, on the Solway Coast a lively town and celebrate 2000 years of the sea! An 18th century planned town, set on a cliff above the Solway. It was also an important Roman seaport. The village of Maryport was developed by Humphrey Stenhouse in the 18th century into a coal port and named after his wife Mary.

Maryport is an interesting town with lots of narrow

streets to explore and discover the site of a Roman Fort, Georgian buildings, Victorian docks and fascinating links with the ill-fated Titanic and Fletcher Christian of 'Mutiny on the Bounty' fame at the Maryport Maritime Museum.

Maryport boasts a first-class marina, interesting shops and with its abundance of exciting attractions including the popular Aquarium, Maritime Museum, Lakeland Studios and the Senhouse Roman Museum, the town promises to be a great family day out. 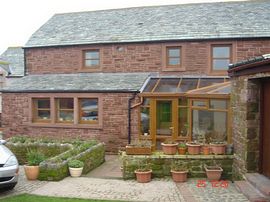 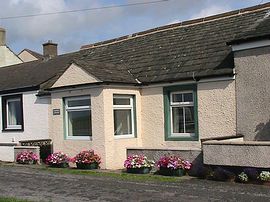 more self catering near Maryport...

Days Out in Maryport

Places to Visit near Maryport