You are here:  Towns -> Places to Visit in Scottish Borders -> Duns

Things to do in Duns, Scottish Borders 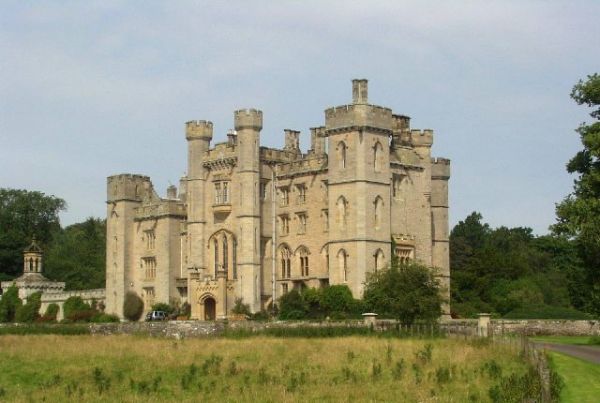 Duns, the former county town with its spacious Market Square retains the air of an old Scottish burgh.

Each year in July Duns holds its Summer Festival, when the Reiver leads the town on the "Riding of the Bounds".

Reiving is an ancient word for robbing - as practised by the Border Reivers over 350 years ago. 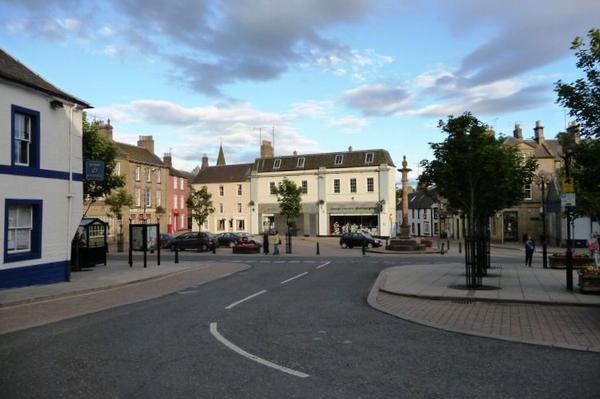 Until the end of the 16th century, these cattle plunderers, horse thieves and murderers ran wild throughout the territory and were responsible for the ruins you can see of the great castles, tower-houses and abbeys.

Ridings were held as a form of protection against these ruffians. Small towns were forced to define their boundaries and defend them.

Horsemen would patrol the boundaries, know as the Marches, and the ritual of common riding was established. Today, commemorative ceremonies are held every year in almost every Borders town. 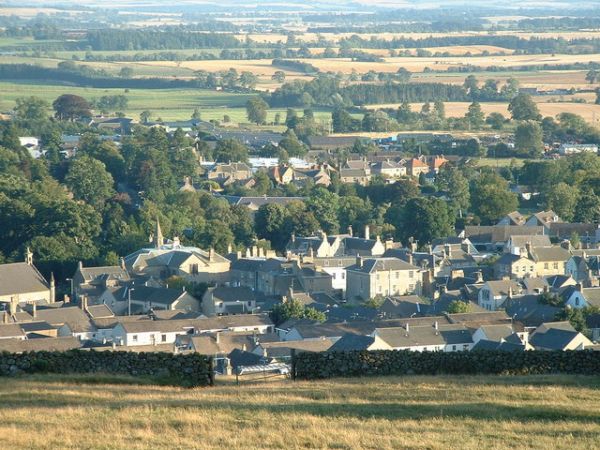 Duns Law and The Covenanters

The monument on Duns Law, which rises 714 feet above sea level, commemorates the place where General Leslie and his Covenanters made their camp in 1639, before they marched on Newcastle. 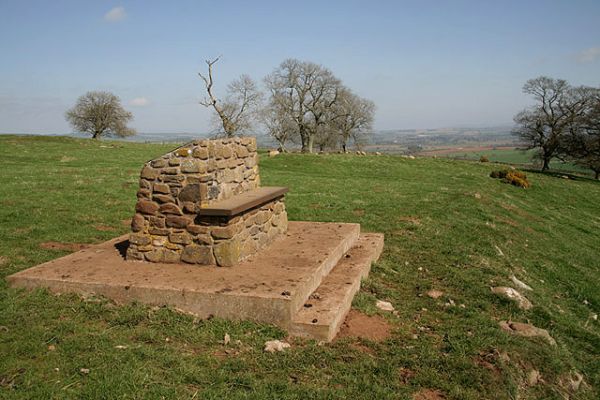 A Cairn on Duns Law

The Covenanters were supporters of the Scottish Reformed Church, which was against Charles I's ecclesiastical policy. Duns Law offers commanding views of the Merse, the low-lying rich farmlands away from the coast.

Things to Do in Duns

Near to Duns and worth visiting is Edin's Hall Broch one of the few Iron-Age Brochs in lowland Scotland. 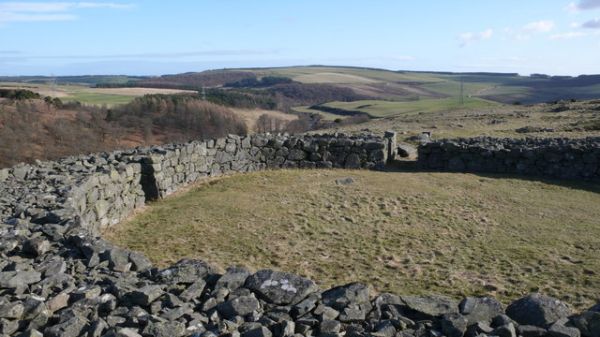 Just outside Duns, set in an old "Kirkyard" is the parish church of Edrom, which has a Norman doorway rich with carving.

Motor racing fans will enjoy a visit to the Jim Clark Room - a unique museum devoted to the career of the late Jim Clark of Chirnside - twice world motor racing champion in the 1960's. 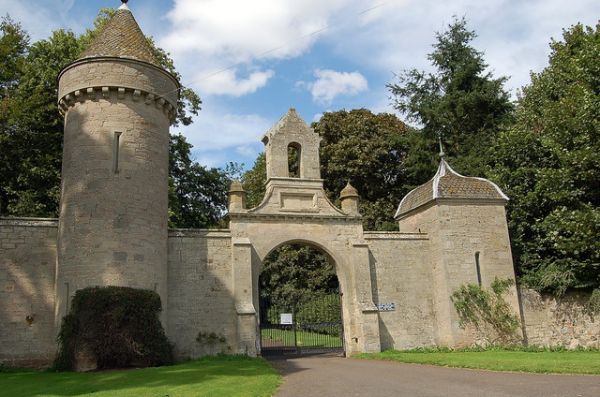 Manderston, the swansong of the great classical house lies two miles to the east of Duns.

For leisure and recreation Duns offers a 9 hole Golf Course, a Swimming Pool and Bowling Green. 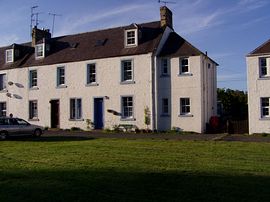 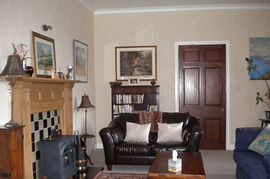 more self catering near Duns...

Days Out in Duns

Places to Visit near Duns