You are here:  Towns -> Places to Visit in North Wales -> Denbigh

Things to do in Denbigh, North Wales 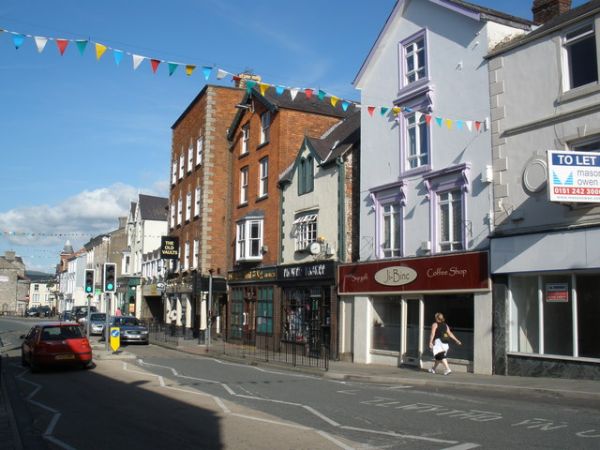 Denbigh, set on an isolated hill on the west side of the Vale of Clwyd, is a bustling market town where you will hear as much Welsh spoken as English.

The heart of the town is the High Street, which is set on a shelf half-way up the hill.

At one end you have Lenton Pool, where Quakers were ducked in olden days, and the old library (now the Welsh Language Centre). 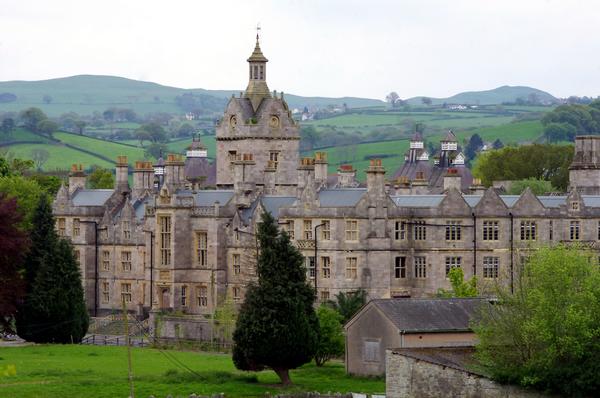 At the other end of the High Street is the stocks and a cross shaft, and the old market hall - now the library, which houses an exhibition featuring the town, the castle, and the young Welsh man Stanley who travelled in Africa - the "Dr Livingstone I presume?" Stanley.

A nice idea is to climb through the narrow alleys from the High Street to the castle on the summit. However, parking is restricted so if you have car with you, it is best to drive on up the hill. 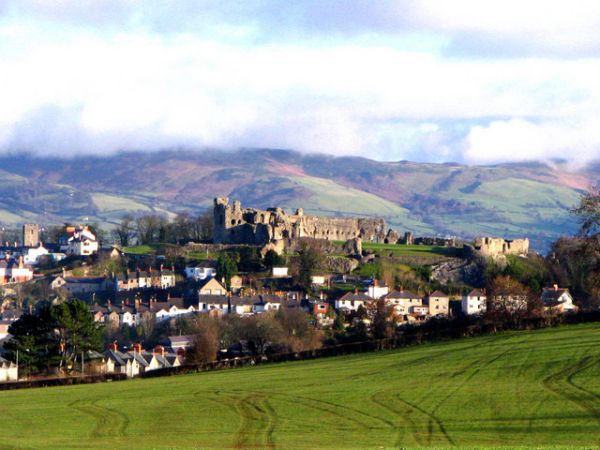 The castle dominates the summit and is worth a visit - and make sure you see the ingenious salley port which most tourists miss.

Dark, with a hair-pin bend, a narrow portcullis and two murder holes, it had all mod-cons for the reception of unwanted visitors.

From the top of the walls there are splendid views along the Vale of Clwyd and of the Clwydian Range opposite. 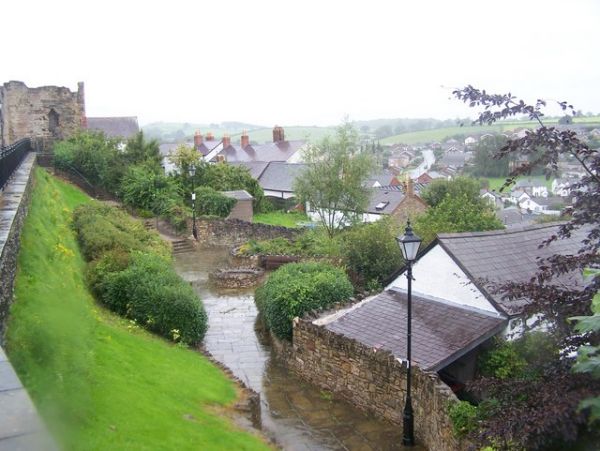 The ruined row of arches below the castle is Leicester's Folly.

Queen Elizabeth's favourite wanted to make Denbigh the cathedral city for north Wales and started to erect a grandiose cathedral, but then he fell out of favour and the building was never finished. 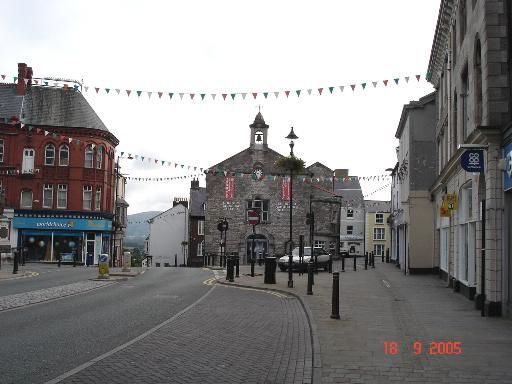 One curious anomaly is the church tower which stands all on its own near the Folly. It is presumed that there was a church attached at one time, but that it has now vanished. 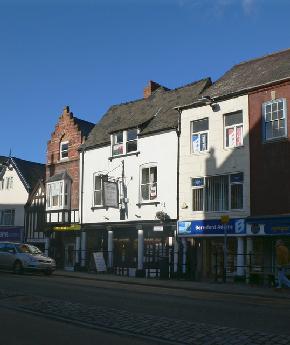 Walking down the hill you can admire the massive gateway for the town.

Turn to the right and you can look down over the modern town below and see the alleys that lead from the High Street.

It is possible to walk for some distance along the city walls, but you will need to get the key from the castle guardian.

At the foot of the hill, just past the traffic lights, there is the remains of a small monastery.

While it may not be a major attraction in its own right, it is a delightfully peaceful spot just the same.

If you enjoy walking, the climb up to Moel Famau with the ruined Victorian tower on its summit is a pleasant way of spending an hour or two and the views from the top are well worth while - right across to Liverpool in one direction and Snowdonia in the other.

If you just want to drive, head towards Bylchau and continue across the Denbigh Moors with the ruined mansion near the Huntsman's Arms. 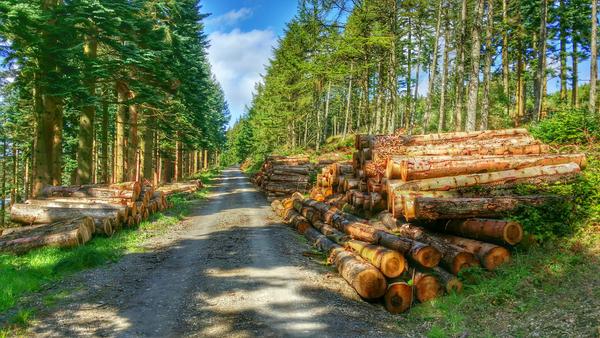 Pleasant on a warm summer's day, the road can be daunting on a dark winter's night when the snow lies in drifts across the road and a cold gale from the Irish Sea howls over the bogs and through the long grass.

Description by Kendall Down 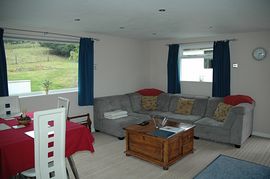 more self catering near Denbigh...

Days Out in Denbigh

Places to Visit near Denbigh