You are here:  Attractions -> Things to Do in North Wales -> Llangollen Railway

Part of the Ruabon to Barmouth line, the Railway closed to passenger traffic in 1965, and to goods in 1968.

The track and signalling were removed the following month, and for seven years the buildings and trackbed were left at the mercy of nature.

A group of enthusiastic volunteers started the rebirth of the line with an open day in September 1975, with 60 feet of track.

Since then, the line has rarely looked back. The efforts of the growing band of volunteers have seen it extended to some 7½ miles along the Dee Valley through outstanding Welsh scenery, with views over the valley and its surroundings which are not seen from the A5 above.

The line remains largely volunteer-operated. A link back to the mainline network at Ruabon is a long-term aim, putting the Dee Valley firmly back on the railway map.

Trains operate at weekends for most of the year, and daily from June to the end of October.

During the summer, most trains are steam-hauled. At other times diesel locos or railcars may be used. This is most likely out of season. 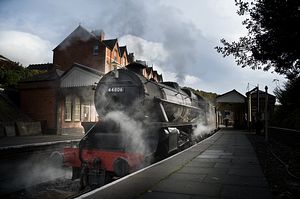 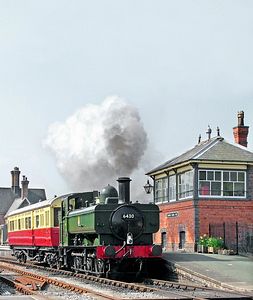 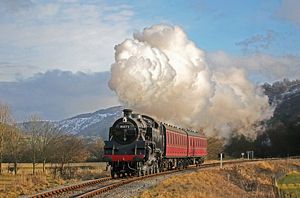 Days Out near Llangollen Railway

Places to Visit near Llangollen Railway