You are here:  Towns -> Places to Visit in Cornwall -> Coverack

Things to do in Coverack, Cornwall

Coverack is a tiny fishing village with its single, curved harbour wall, built in the early 1700's and now sheltering a couple of dozen small fishing and pleasure craft. 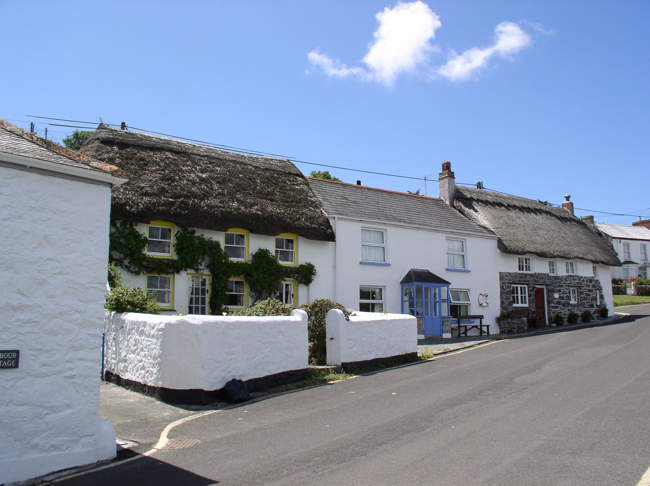 An old lifeboat house stands above the harbour but this has not been used as such since 1977.

The local hotel, seemingly oddly called "The Paris", gets its name from a passenger ship that ran aground on the Manacles Reef just a couple of miles up the coast, in 1899.

On this occasion there, fortunately, was no loss of life.

Not so fortunate however were those on the Mohegan that sank with over a hundred lives lost, or HMS Primrose, a sailing brig that also ran aground on these much-feared rocks in 1809. 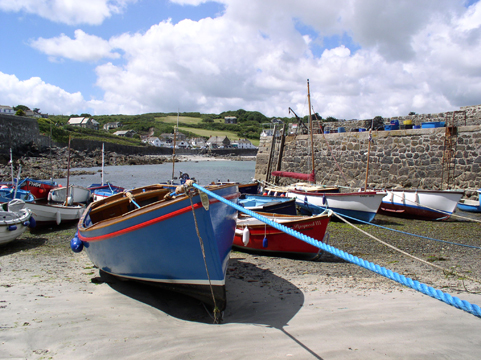 Well over one hundred drowned and it is recorded that the only survivor was the ship's drummer boy.

Now kids play on the sandy beach beneath the seawall when the tide is right (it is covered at high water), windsurfers show off their skills, or lack of them, in the sheltered waters of the bay, small boats putter off to fish the nearby reefs while visitors seek out reminders of this very pleasant spot from the craft shops.

Easily reached from Helston, some ten miles away, Coverack is not far from the many other delightful little villages and beaches that dot the Lizard peninsular and from the idyllic Helford River just to the north east. 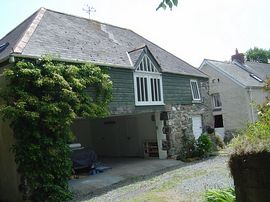 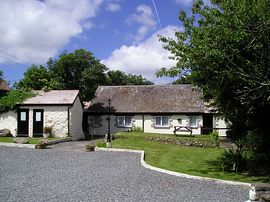 more self catering near Coverack...

Days Out in Coverack

Places to Visit near Coverack