Doers of good, protectors of the innocent, defenders of the church, rescuers of damsels in distress, participants in tournaments - these all come to mind when Medieval knights are mentioned. 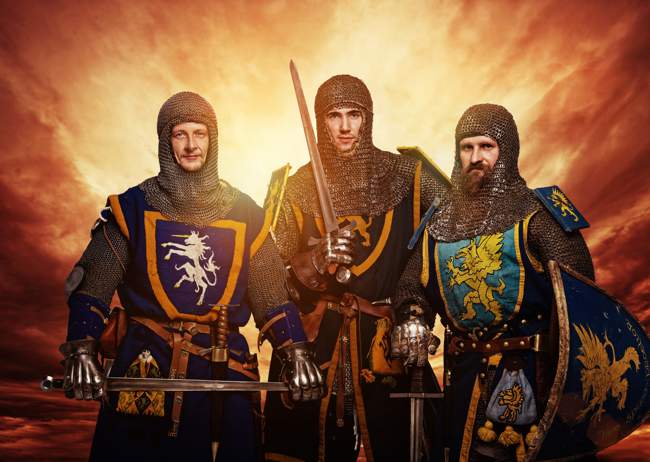 And these same knights are usually pictured wearing shiny armour and riding a magnificent steed. 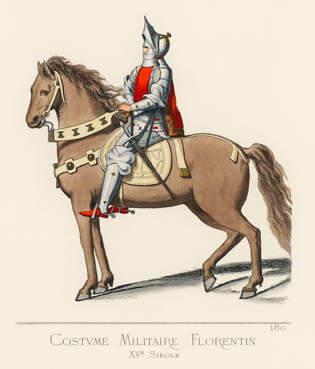 How true is this depiction?

The Route towards Knighthood

The road to being a Medieval knight started early in a young man's life. 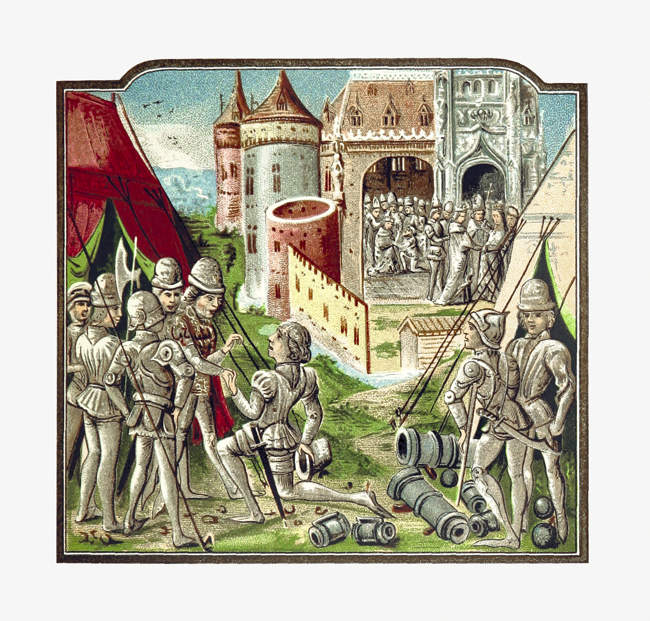 By the age of seven, he would have departed his own home and begun his life as a page to a local knight. 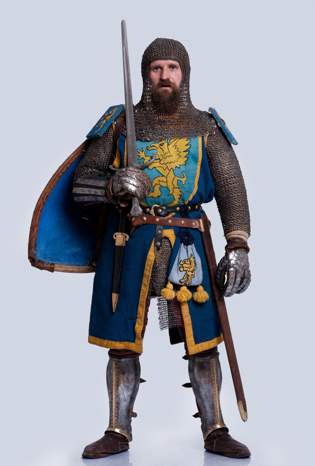 During this training, at establishments such as Broughton Castle the courtesies expected of a gentleman would be learned.

Fine manners would be cultivated while serving at Medieval banquets or while caring for hounored guests. 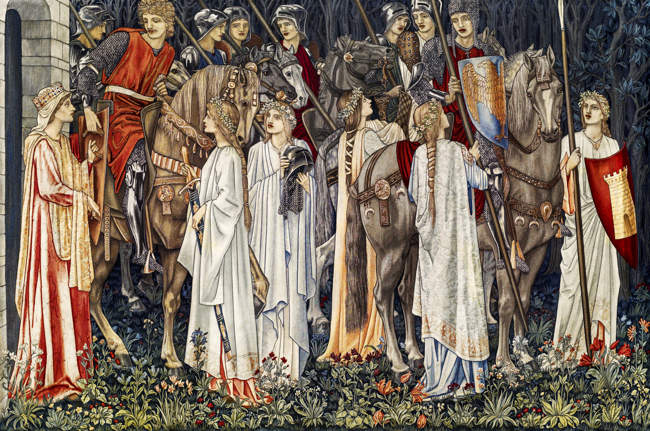 A general education would have been offered under the guidance of the lady of the house.

At the age of fourteen, a page could then become a squire.

Now the knight-in-training would be under the total leadership of the knight of the household. 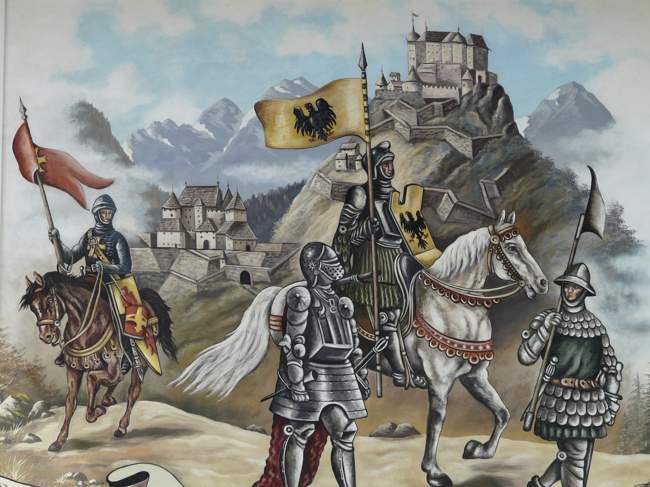 It would be his responsibility to see to the care of the knight's accoutrements: the chainmail or plate armour, the helmet, the jousting lance, the shield. 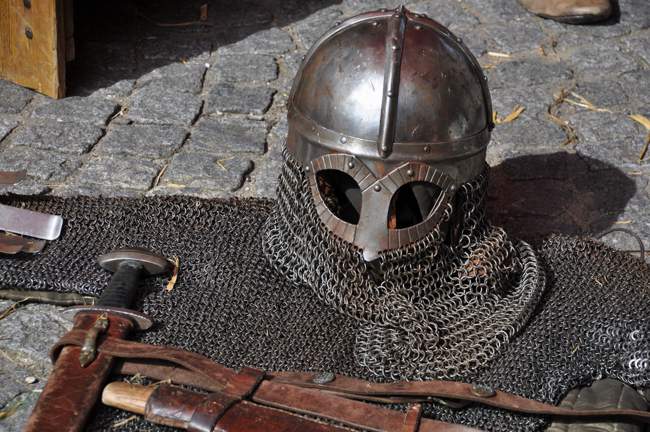 He would also learn how to handle the Medieval knight's tools; how to wield the sword effectively, how to defend himself with a shield, how to handle a war horse. 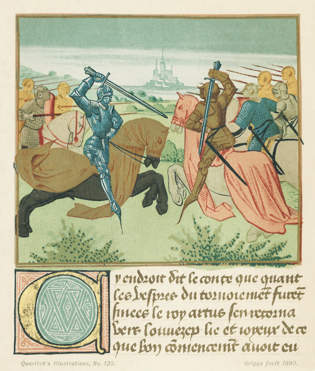 During battle, or tournaments, the squire would be on-hand to offer help, run errands, and assist in every way possible. 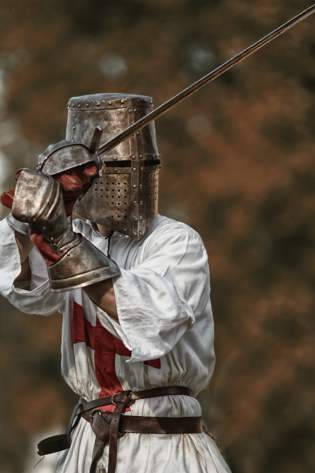 For exceptional bravery on a field of battle, it was not uncommon for a squire to find himself knighted.

With little or no fanfare, a "Squire Edward" could suddenly find himself "Sir Edward". 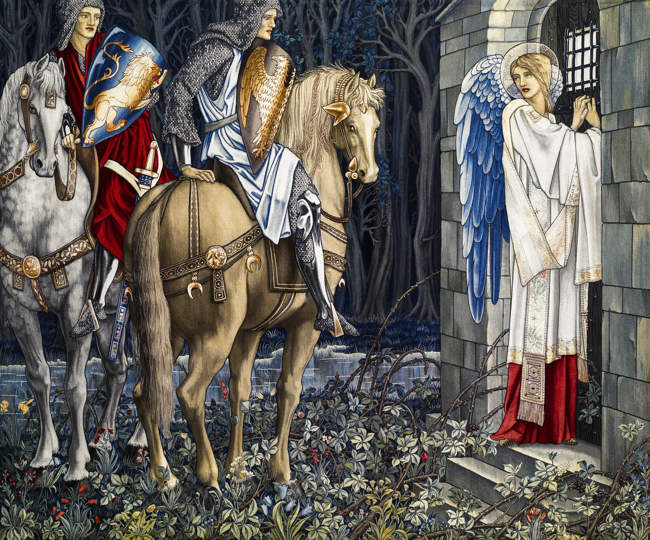 For others, once the training was completed the route to potential knighthood was one of ritual.

The knight-to-be would keep a solemn and silent vigil in the castle's chapel, praying for guidance. 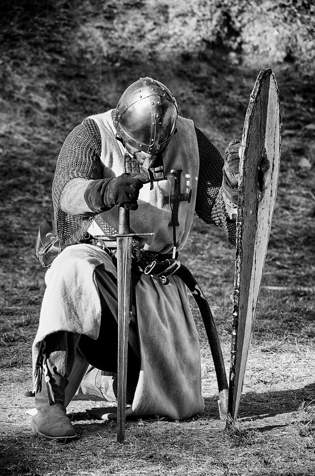 At dawn, after a cleansing bath, white garments would be donned.

During the subsequent ceremony, the squire would kneel in front of a Lord, or perhaps the monarch himself, and with a soft touch of a sword on his shoulder arise to find himself a knight of the realm. 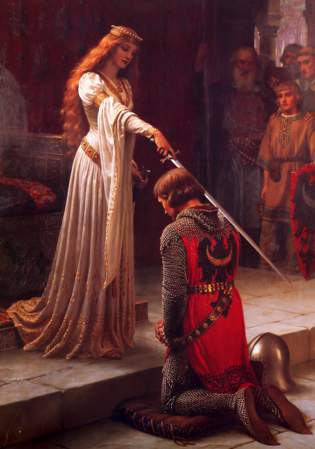 The Pros and Cons of Being a Medieval Knight

The advantages of being a knight were enormous.

Serving under a Lord or other noble, a knight was often given a piece of land to govern. 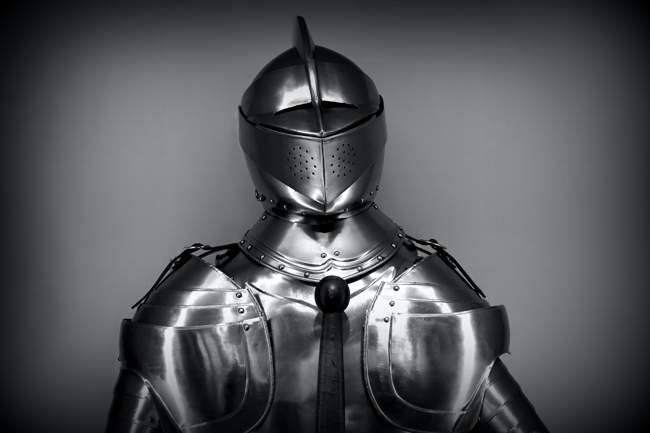 It would be his responsibility to collect the taxes, see that the land was handled properly and report directly to his superior. Often, his word was law.

Some knights wished to only offer their services to a member of the nobility. For example, Raby Castle offered excellent accommodation while serving under the powerful Neville family. 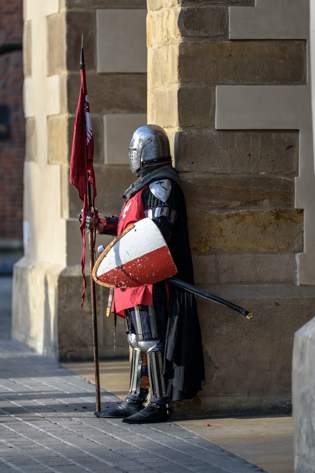 Advantageous marriage to a rich heiress, collecting not only her wealth but the possible inheritance of vast land, was a prospect many knights aspired to. 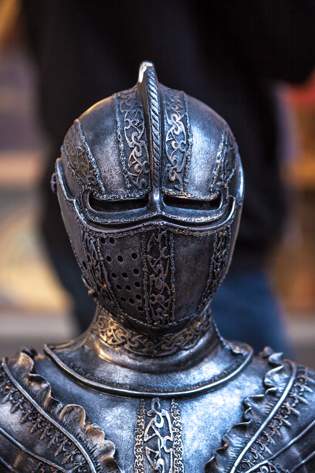 There were many costs involved in upholding the duties and expectations expected of medieval knights, not least of which was to have the latest weapons and armour on hand. 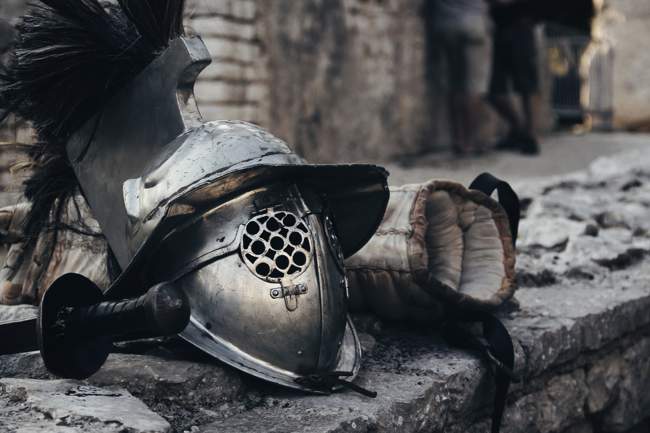 The down side, however, was the daily knowledge that death could be just around the corner. If needed, his superior would call upon the knight's services at a moment's notice.

Death didn't just haunt the battlefield; tournaments were just as likely to deal a mortal wound. 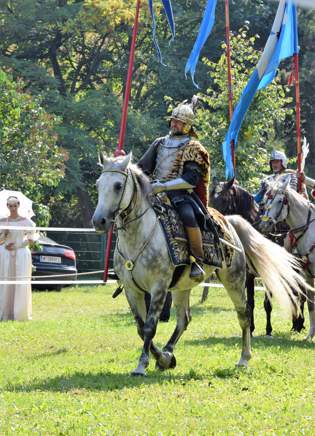 The Code of Chivalry

There was a code of ethics which, it was hoped, the Medieval knight would follow. 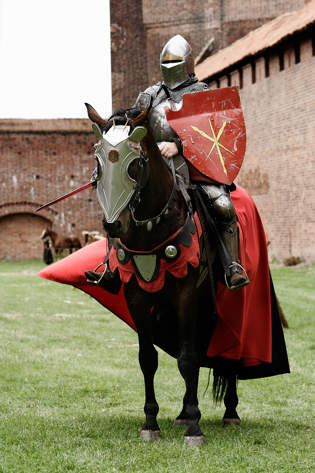 It is this notion of chivalry which informs the image of knights being the rescuers of damsels and protectors of the innocent.

Noble as this ideal is, the reality was very different. 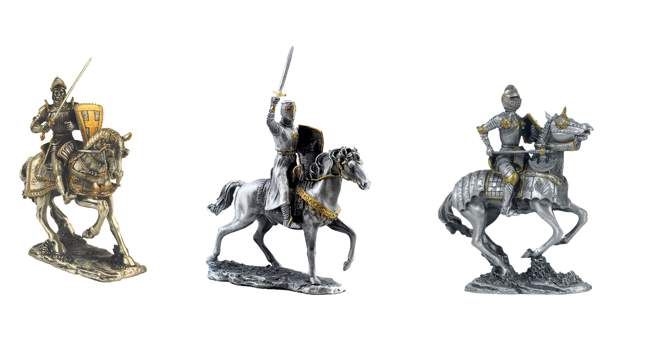 It was not unknown for some knights to plunder and loot the countryside, regardless of fair ladies and poor individuals. 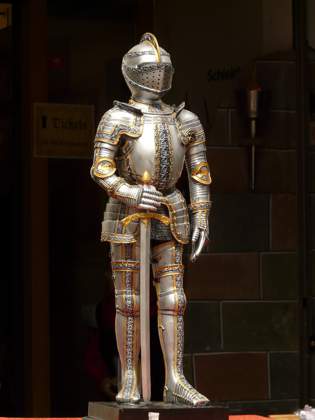 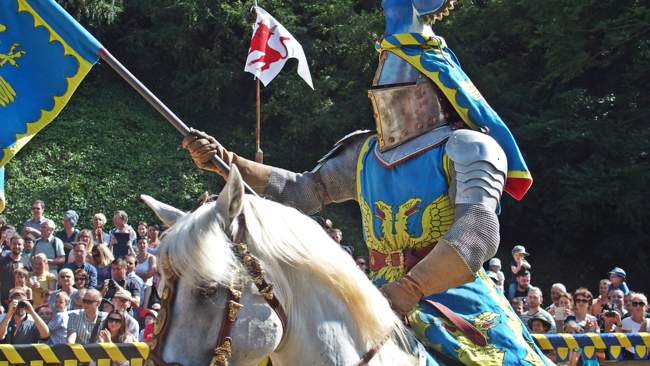