You are here:  Towns -> Places to Visit in Surrey -> Abinger

Abinger is a parish in the Mole Valley that includes the villages of Abinger Hammer, Sutton Abinger and Abinger Common.

The prominent wooden clock at Abinger Hammer has a figure of Jack-the-Blacksmith who strikes the hour with his hammer, a reminder that the village was once an important centre of the wealden iron industry. The river Tillingbourne here feeds a series of hammer ponds, long ago used to power forges and now to grow watercress. In summer cricket is played on the village green, and there is a tearoom. The novelist E. M. Forster lived in Abinger Hammer with his mother for many years, and he gave the title "Abinger Harvest" to his 1936 miscellany of essays, reviews and poems.

Abinger Common is an attractive old village close to Leith Hill. Its ancient church of St. James was rebuilt after being almost wiped out by a direct hit from a V1 flying bomb during World War 2, and is worth a visit. It has interesting memorials, three fine 15th century English alabaster reliefs, and modern stained glass. Across the village green is the Abinger Hatch public house. 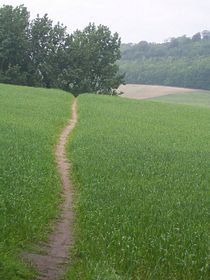 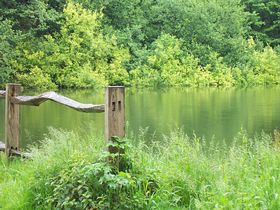 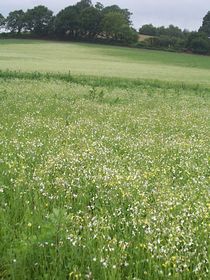 Days Out in Abinger

Places to Visit near Abinger