You are here:  Towns -> Places to Visit in Isle of Man -> Kirkmichael

Things to do in Kirkmichael, Isle of Man

Kirk Michael is situated on the west coast of the Isle of Man. 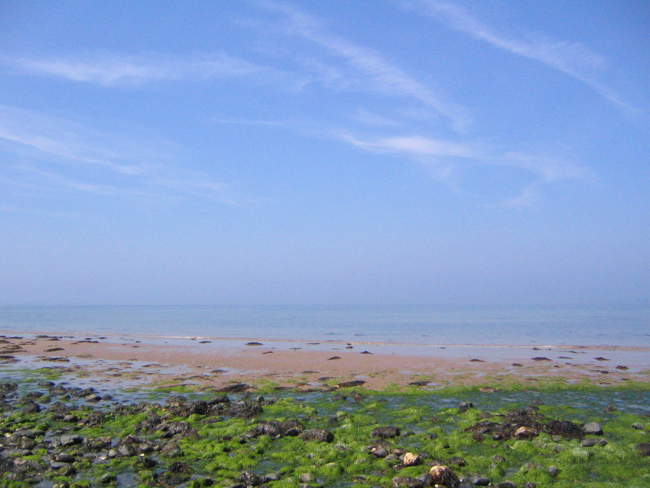 If you like walking, then there's mile upon mile of country, beach or even hill walks.

The main street forms part of the famous TT course, and at times will be closed to everyone during the last week in May and first in June for practising and racing.

There is a large campsite called Glen Wyllen and you only need to bring your bedding as you can hire a fully equipped tent with air beds in separate rooms and cooking equipment.

As the name suggests it is in a lovely glen leading down to the sea. The site is usually quite busy at TT week, so booking ahead is advised. 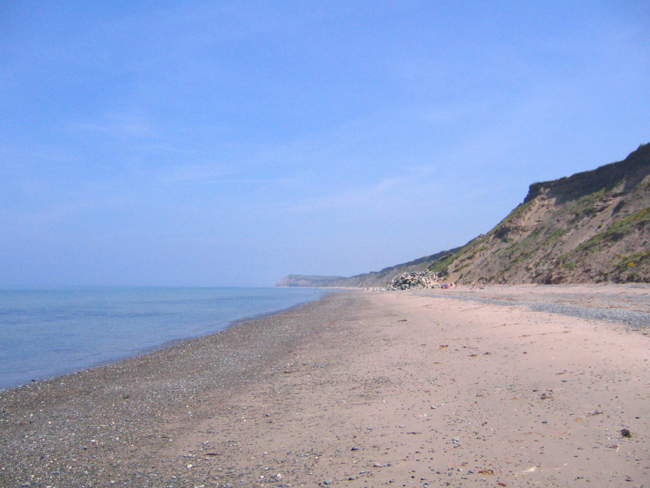 The village boasts only one pub called the Mitre, where there will be a local always willing to tell you local history or stories.

Over the last seventy years, the village has expanded a great deal - in fact, it has nearly doubled in size! The Manx people have taken it in their stride and are still the friendly and helpful folk that they have always been.

The village used to be included in the rail network which was abandoned many years ago - the railway is now a walkway and very handy when the roads are closed for racing!

The village is also serviced by an hourly bus from Douglas via Peel, then on to Ramsey to connect with the electric tram coastal trip stopping at Laxey for a trip up Snaefell mountain. 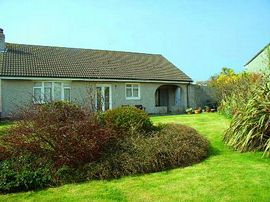 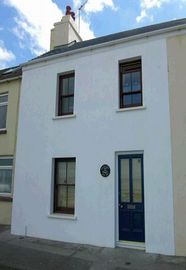 more self catering near Kirkmichael...

Days Out in Kirkmichael

Places to Visit near Kirkmichael