You are here:  Attractions -> Things to Do in Scottish Borders -> Melrose Abbey

Arguably the finest of Scotland's four great Border Abbeys, Melrose Abbey is a magnificent Ruin on a grand scale with lavishly decorated masonry. 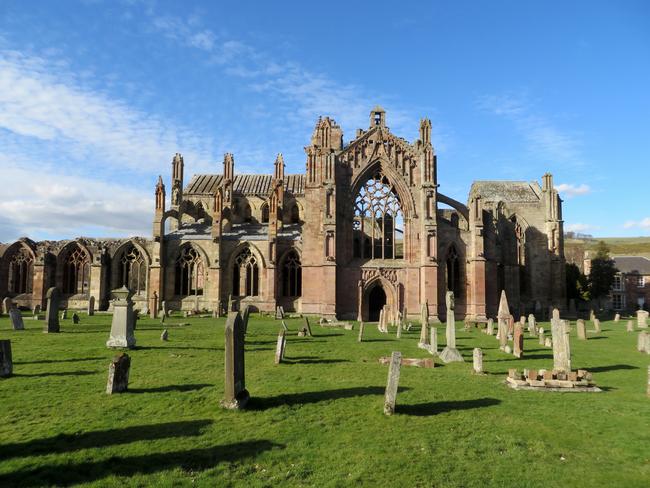 © AboutBritain.com
The original abbey was founded during David Is reorganisation of the Scottish Church in 1136 for the Cistercian order which, while dedicated to poverty, contrived to create unprecedented wealth.

Burned down by the English army following the Scots 1385 raid south, the abbey was rebuilt in the 15th century. In stark contrast with the original's simplicity, the elegant new edifice featured stunning ornamentation befitting what was one of the wealthiest monasteries in Scotland.

Melrose abbey is thought to be the burial place of Robert the Bruce's heart, marked with a commemorative carved stone plaque within the grounds.

The Commendator's House contains a large collection of objects found during excavation.

This property is managed by Historic Scotland.

Days Out near Melrose Abbey

Places to Visit near Melrose Abbey