You are here:  Towns -> Places to Visit in West Midlands -> Coventry

Things to do in Coventry, West Midlands 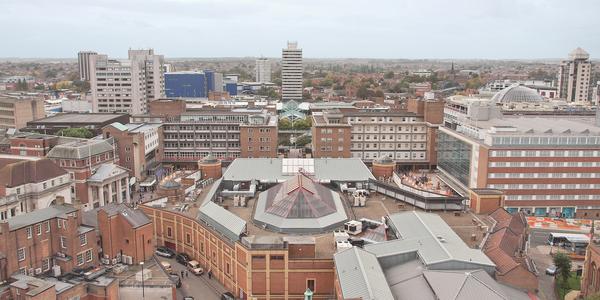 Coventry is a city of modern urban planning, yet its history stretches back to the eleventh century. 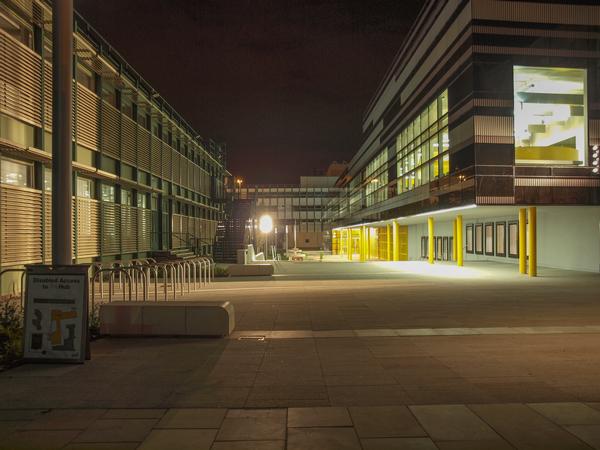 The first record of the tale of Lady Godiva, whose name is associated with Coventry, dates from 1235 with "peeping Tom" a later addition.

Visitors to Coventry can see the equestrian statue of Lady Godiva in Broadgate, overlooked by an effigy of peeping Tom in Cathedral Lanes Shopping Centre. 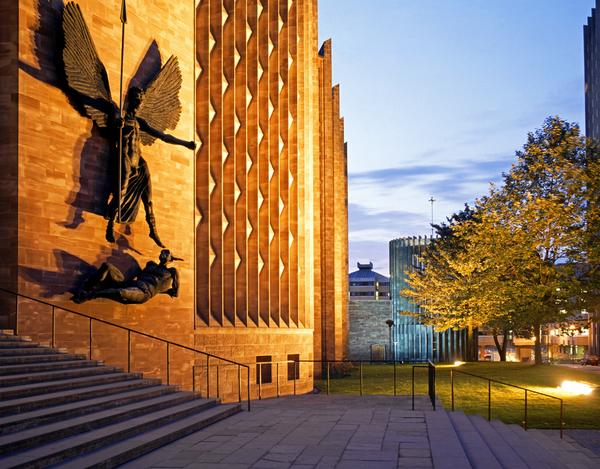 An updated version of her ride through Coventry is held annually in June, with live music, children’s theatre and an old time fayre. 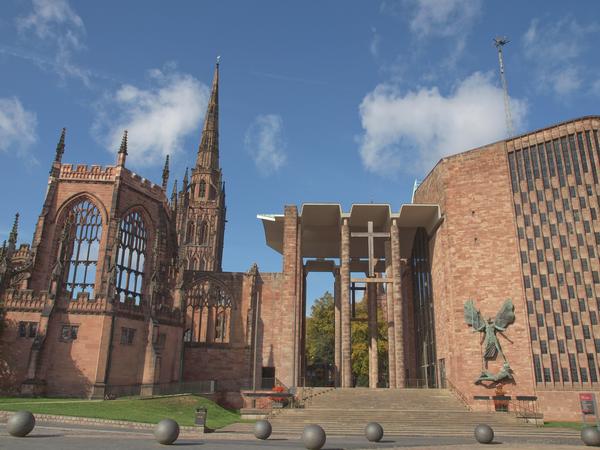 Coventry developed into one of the four largest towns outside London.

During the Civil War Coventry took sides with the Parliamentarians against Charles I. Royalist prisoners were held in the town and it is thought the phrase, "sent to Coventry" originates from this time. 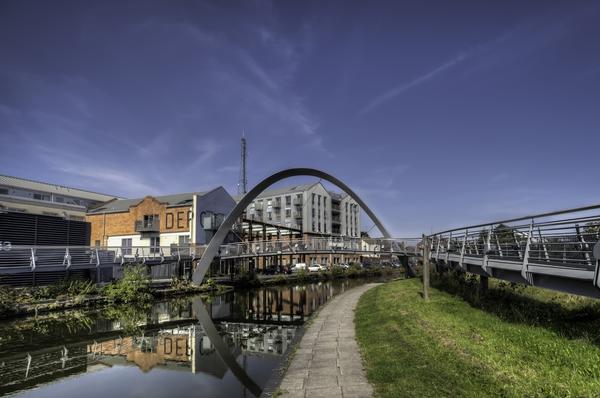 The building of the Coventry canal in 1768-69, and the railway in 1838 improved communications, and brought a large increase in manufacturing and population.

Cash’s ribbon weaving and Singer sewing machines were founded in the city. James Starley produced the first "bone-shaker" in 1868. In 1896 the first motorcar was produced in the city, manufactured by Daimler. 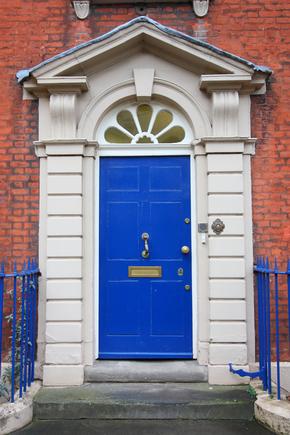 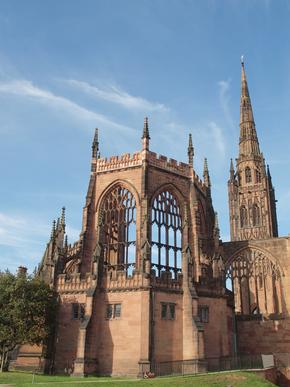 Triumph motorcycles appeared soon after. Factories grew in size and diversity, and during the war years much of Britain’s armoured vehicles and munitions were mass produced in Coventry.

On 14th November 1940, Coventry was targeted by German Luftwaffe bombers, which devastated the city centre, destroying the Cathedral of St. Michael, leaving only the medieval tower and spire standing.

This is the reason why the city of Coventry with its ancient history, has few historic buildings, but has instead a well-planned post war city centre, with an inspirational Cathedral. 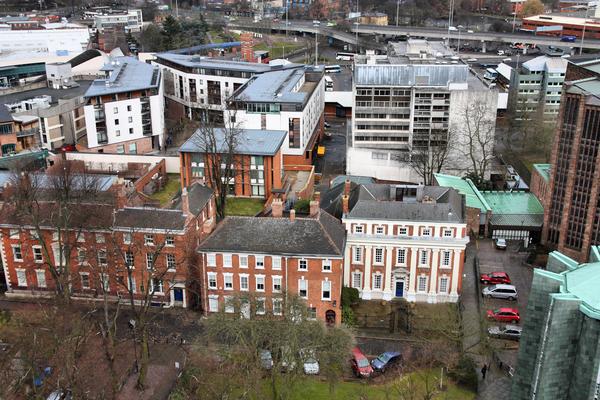 View from the Cathedral

Designed by Basil Spence, the new St Michael’s was built between 1956 and 1962, alongside the remains of the old Cathedral.

Take a walk along Spon Street, which is a living museum of the city's heritage. 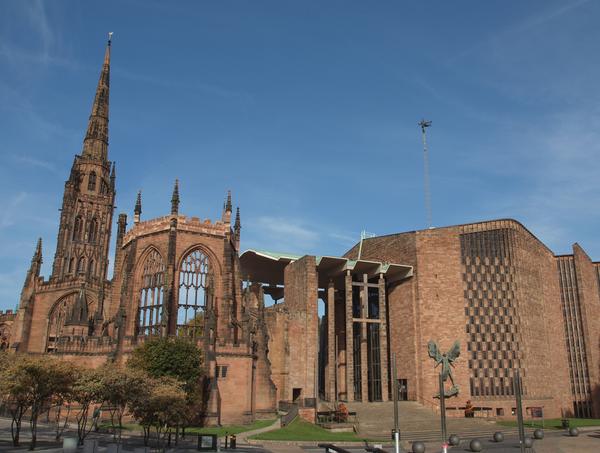 Visit the Herbert Art Gallery and Museum, to see the sketch studies of Graham Sutherland’s famous tapestry in the Cathedral.

There is also an interactive display covering one thousand years of Coventry’s history. The Museum of British Road Transport, houses the largest collection of vehicles in the world, ranging from a Pennyfarthing to Thrust 2, former holder of the land speed record. 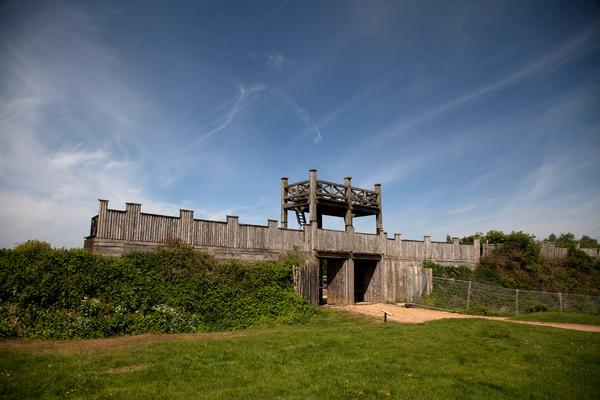 The Belgrade Theatre, Criterion Theatre and the SkyDome are all situated in the city, while the Warwick Arts Centre, the largest arts complex outside London, at the University of Warwick is only a short drive from Coventry.

There are several clubs with live music, a choice of pubs traditional and new, café-bars, restaurants and brasseries, all within the city centre.

Days Out in Coventry

Places to Visit near Coventry