You are here:  Attractions -> Things to Do in Guernsey -> Castle Cornet 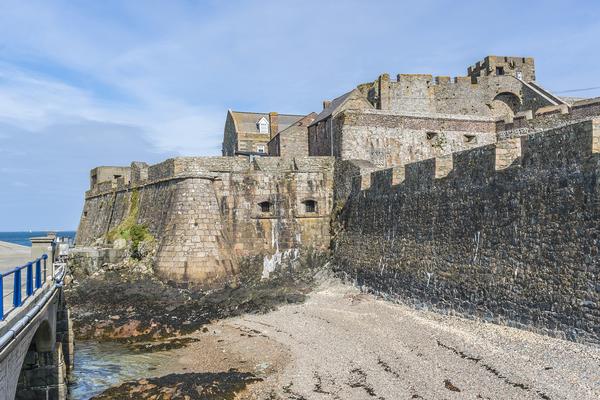 Soldiers in uniform fire the noonday gun daily and you might just encounter a character from the past in one of the period gardens!

Look round the Maritime Museum which charts Guernsey's nautical history and the 'Story of Castle Cornet' with its mystery skeleton and the 201 Squadron Museum.

A new museum for 2011 featuring the history of the island's militia from the 1300's to the present day. 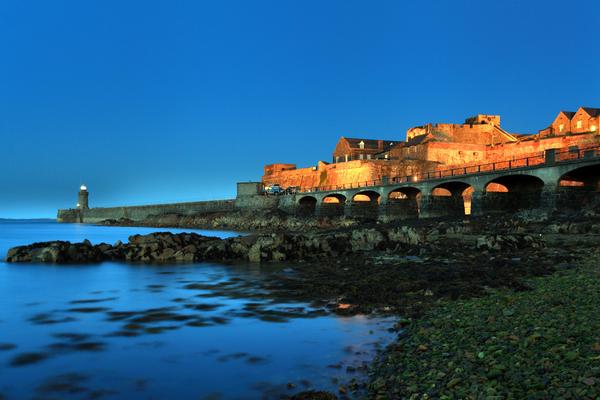 The Story Of Castle Cornet

This museum explores the history of the Castle from pre-historic times to the present day.

Housed in the 18th century Lower Barracks building, soldiers of the time lead the visitor into the Castle story. 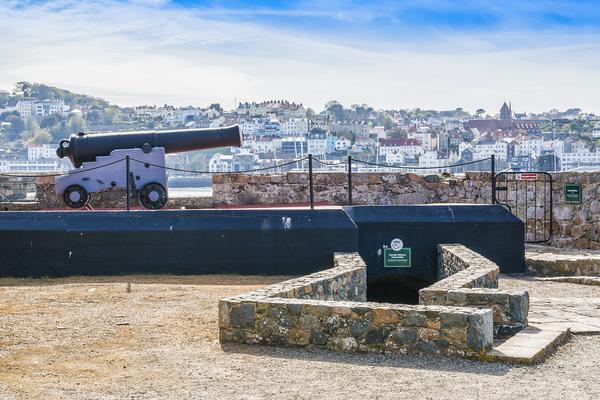 © Shutterstock / Kiev.Victor
Many of the life-size figures in the display are based on real people.

The vibrant graphics, detailed models and objects discovered during a series of excavations interpret the story, helped by touch screen computers, video technology and special effects.

The Maritime Museum is situated in the 18th century Upper Barracks and traces Guernsey's nautical history from prehistoric times to the present day. 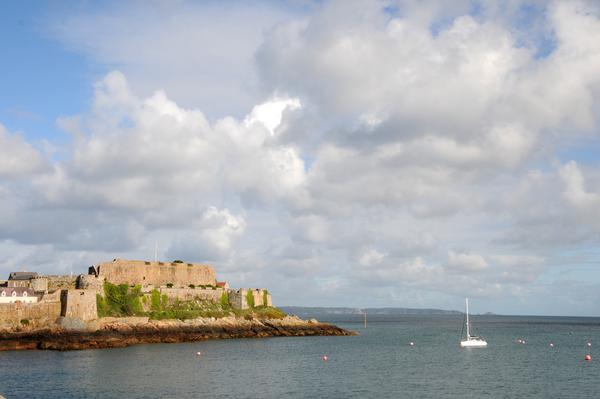 A collection of Maritime Art and a section on Safety at Sea complete the display. 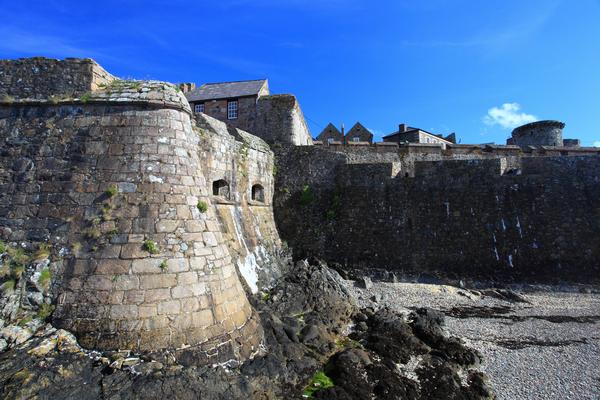 In 1939 Guernsey was affiliated with 201 Squadron. This museum is unique as it is the only squadron museum open to the public. 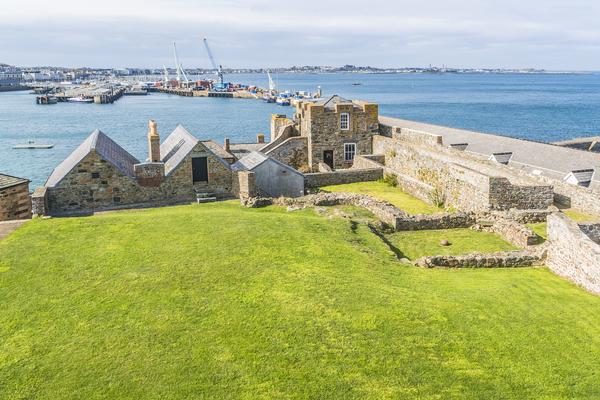 © Shutterstock / Kiev.Victor
In 1914 the Squadron played a significant part in the aerial fighting over the Western Front.

Re-organised in the 1920s as a maritime unit, 201 served with Coastal Command during the Second World War.

© Shutterstock / Neftali
During the Cold War, 201's aircraft monitored the movements of shipping and it continues this today, alongside the provision of support for oilrigs and air-sea rescue operations.

The story of 201 Squadron's airmen is told through photographs and documents, personal and aircraft relics, models and interactive displays. 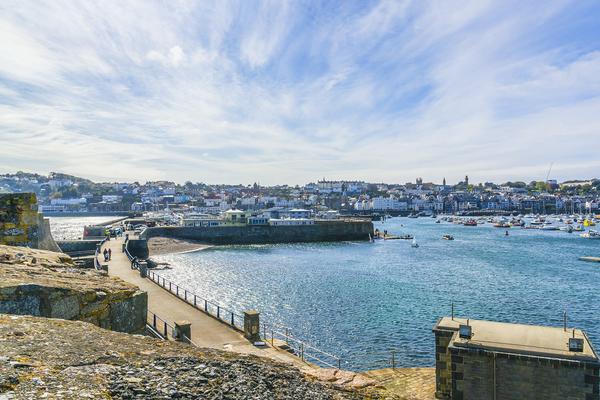 © Shutterstock / Kiev.Victor
The RGLI was formed in 1916 and disbanded at the end of the Great War.

Uniforms, weapons, letters and medals tell the story of Guernsey's regiment, in particualr its part in the Battle of Cambrai.

Castle Cornet offers a profusion of plants within its ancient walls, including four 'period' gardens, designed with the help of horticultural expert Peter Thoday. 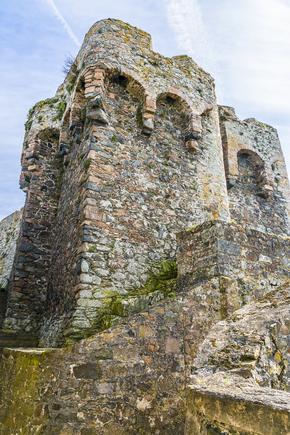 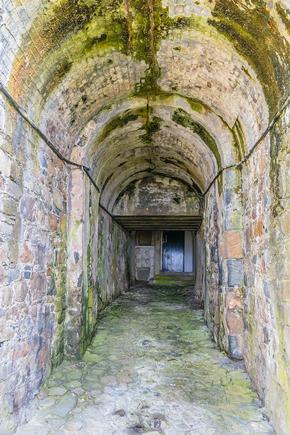 © Shutterstock / Kiev.Victor
The 16th century Sutlers Garden is planted with a variety of herbs for kitchen use alongside a 'plaisance' or pleasure garden.

Lamberts Garden, named after General Sir John Lambert, imprisoned here from 1661-1670, is based on a Tudor Rose design.

The 18th century Governor's Garden, based on a 1735 garden plan in the Castle, has an elegant pattern of beds creating the effect of a tapestry.

The 19th century Master Gunner's Garden reflects the domestic scene of the time.