You are here:  Towns -> Places to Visit in West Yorkshire -> Leeds

Leeds, the commercial and cultural capital of the North, is a large and prosperous city, centrally situated in the North of England. Leeds has long been known for its extensive manufacturing base, which is still going strong.

For centuries Leeds has offered people the opportunity to find work within the city, and today it has a population of over 700, 000 and is home to people of 75 nationalities. Leeds can rightly claim to be a cosmopolitan city, where international visitors will find a great atmosphere, lots to see and do and a warm Yorkshire welcome.

Many industries have contributed to the wealth of Leeds, particularly the clothing trade, for which the city is famous. Several famous names are associated with the city, Thomas Chippendale began creating furniture here, and Michael Marks opened his first Penny Bazaar in 1884. Montague Burton opened the largest clothing factory in Europe, and Waddingtons the makers of the famous board game "Monopoly" was founded in Leeds.

Leeds has undergone a transformation in recent years. Gone are the blackened buildings of the past, now restored to their original Victorian splendour. Most prominent is Leeds Town Hall, designed by Cuthbert Brodrick, opened in 1858 by Queen Victoria, home of the triennial Leeds international piano competition and the annual international concert season.

The Corn Exchange also designed by Cuthbert Brodrick, is one of Britain’s finest Victorian buildings. Restored in the late 90s it now houses a variety of shops and cafes. The Victorian Quarter is not to be missed, original shop fronts, restored and retaining many original features, all enclosed under a modern stained glass roof. The Edwardian Kirkgate Market, another of the city’s historic buildings, offers a wide variety of stalls in the city center.

Leeds has many fine Hotels, both modern and traditional. Restaurants, Brasseries and café-bars, to enjoy international cuisine, or sample traditional English fare at the original ’Harry Ramsdens’ just a few miles out of town. There are a variety of clubs and pubs, many with live music from a variety of cultures.

The Grand Theatre is home to Opera North, where you can see ballet, west-end musicals and all that is best in the performing arts. The Civic Theatre, the famous City Varieties Theatre, and in complete contrast West Yorkshire Playhouse, new, innovative and worth checking out.

For sports enthusiasts - there are seven golf courses, a large variety of Leisure Centres, squash, swimming pools, a tennis centre there is 'sport for all' at South Leeds Stadium and Headingley is the home of Yorkshire cricket. Leeds is at the gateway to the Yorkshire Dales; take 'The Dales Walk' from Leeds and enjoy some of the finest countryside in the north of England.

If you are visiting as couple, there are lots of romantic things to do in Leeds, such as a day out at Harewood, a night out at the Grand Theatre, or shopping at the Kirkgate Market (the birthplace of Marks and Spencer). 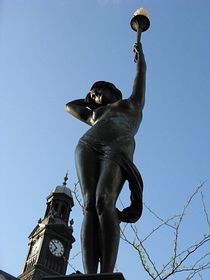 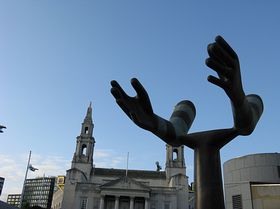 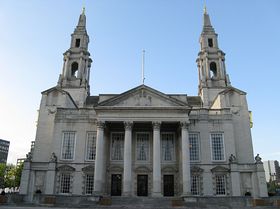 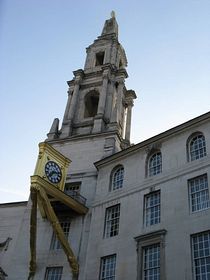 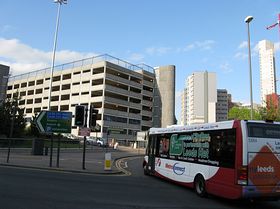 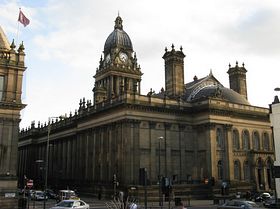 
Things to do in West Yorkshire

Days Out in Leeds

Places to Visit near Leeds