You are here:  Towns -> Places to Visit in Staffordshire -> Uttoxeter

Things to do in Uttoxeter, Staffordshire 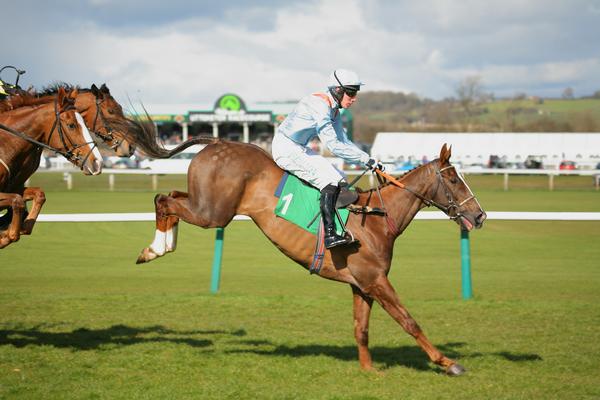 Uttoxeter is a friendly market town in Staffordshire, close to the Peak District and the scenic River Dove. 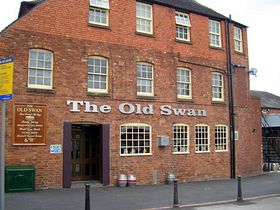 The town predates the Domesday Book where the town is listed as Wotocheshede, which translates roughly as “Wot’s Homestead on the Heath”.

The settlement was probably established around 600AD, on a crossing over the River Dove, but the town is sufficiently elevated to avoid flooding.

The well-watered meadows bordering the river were ideal for agriculture. 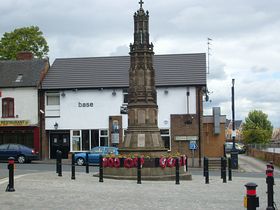 Owned by the Earls of Mercia, the town was passed to Henry de Ferrers after the Norman Conquest, in recognition for his support of William I.

Henry’s son became Earl of Derby and by 1252 the town had a market and a town charter.

The market enabled the town to prosper and by the 17th century it was one of the important centres in the county. 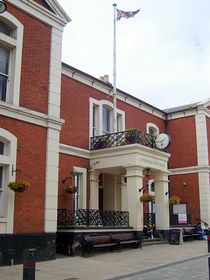 During the Civil War Uttoxeter was occupied by Royalist troops but damage was limited to prisoners ripping up the church floorboards and using them for firewood!

Local industry was further boosted by the building of the Cauldon Canal branch of the Trent and Mersey Canal in 1811 and later by the three railway lines. 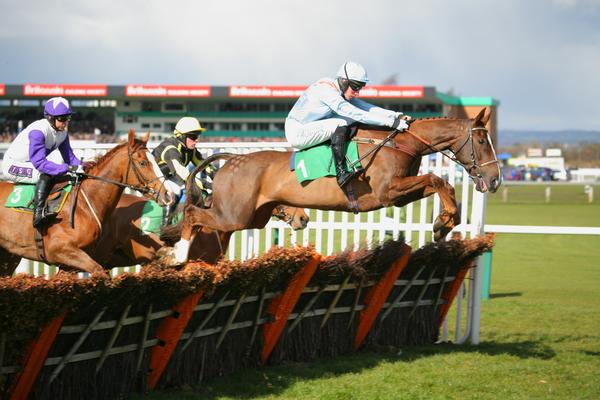 One of the highlights in the centre of this charming town is the Uttoxeter Heritage Centre, located in Carter Street where is has stood since the 17th century. 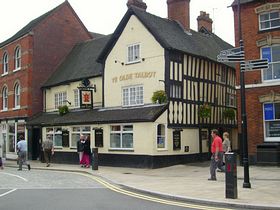 In sharp contrast to the historic centre, the outskirts of the town have several modern housing estates.

Served by regular trains on the Crewe-Derby line, commuters are just 30 minutes from Derby and the Potteries via the A50.

The town still has a colourful outdoor market which is held on Wednesdays and Saturdays.

One of the main employers is Fox’s Biscuit Factory and occasional sweet aromas drift across the rooftops. 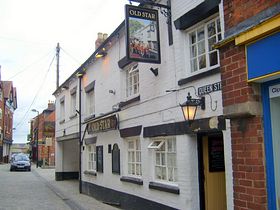 If this sharpens your appetite, there are plenty of take-away restaurants and old coaching inns such as the 17th century Cross Keys and the White Hart Hotel where reasonable pub meals can be found.

The pleasant quintessential English atmosphere is enhanced by the carillon bells which play tunes every hour from the tower of the 14th century St Mary’s Church.

Along with the National Hunt Racecourse, Uttoxeter has a golf course and a modern leisure centre with swimming pool.

Things to Do in Uttoxeter

Visitors and racegoers flock to the racecourse for the 21 meetings held during the year, including the spring meeting for the Midlands Grand National. 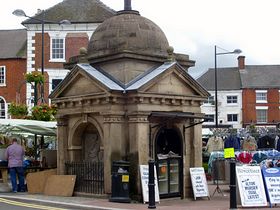 Just three miles north of Uttoxeter you will find the remains of Croxden Abbey which was founded in 1176 for an order of Cisterian monks.

Now managed by English Heritage, it is free to explore the substantial ruins of the infirmary, abbot’s lodgings and the 13th century church.

Alton Towers, one of Britain’s most exciting attractions, has extensive gardens and many thrilling rides nearby.


Things to do in Staffordshire 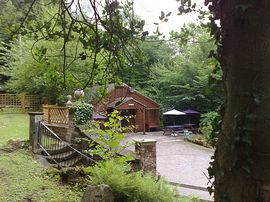 more self catering near Uttoxeter...

Days Out in Uttoxeter

Places to Visit near Uttoxeter