You are here:  Towns -> Places to Visit in Cornwall -> Fowey

Fowey (pronounced 'Foy') is a historic seafaring town, with a network of narrow streets climbing up the hills. Once home of the 'Fowey Gallants' the fierce Fowey seamen who raided the coast of France during the Hundred-Year War.

The Haven a house on the waterside was the home of Sir Arthur Quiller-Couch (1863-1944) author of some of the best stories about Cornwall. At one time Mayor of Fowey, the 'Troy Town' in his novels.

Daphne du Maurier is the other author associated with the town; you can visit the Du Maurier Literary Centre, an exhibition of the writer's life and work.

St. Catherine's Castle - A small gun fort built by Henry VIII. As part of the chain of south-west defences. 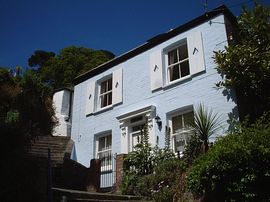 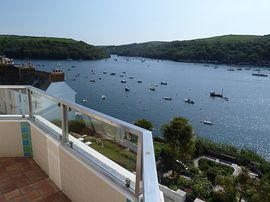 more self catering near Fowey...

Days Out in Fowey

Places to Visit near Fowey