You are here:  Towns -> Places to Visit in Gloucestershire -> Cirencester

Things to do in Cirencester, Gloucestershire 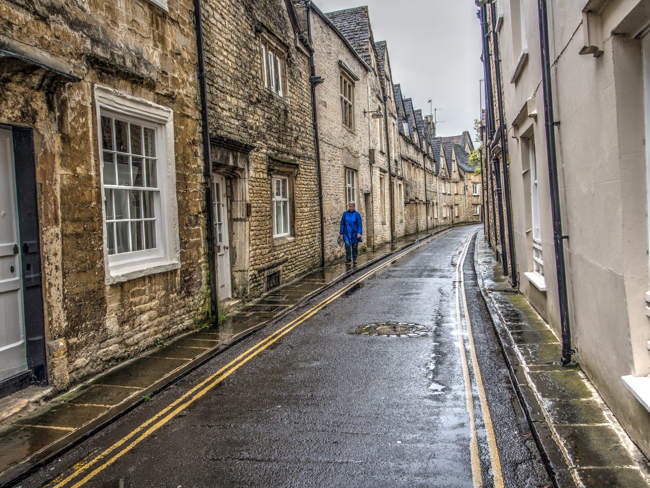 Cirencester is a busy market town, situated in the southern Cotswolds, often referred to as the Capital of the Cotswolds.

On Mondays and Fridays its large market square is a colourful place with market traders stalls and shoppers from the little villages around. 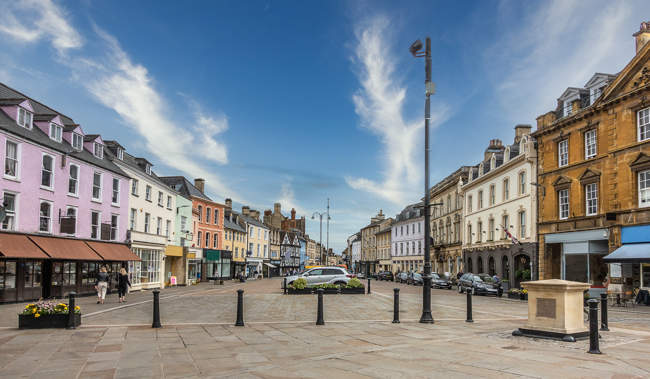 Cirencester is a convenient centre for students from the nearby Royal Agricultural College, and the town thrives today as the hub of life in the southern Cotswolds.

During the Roman occupation Cirencester (Corinium) was the second largest city in Britain. 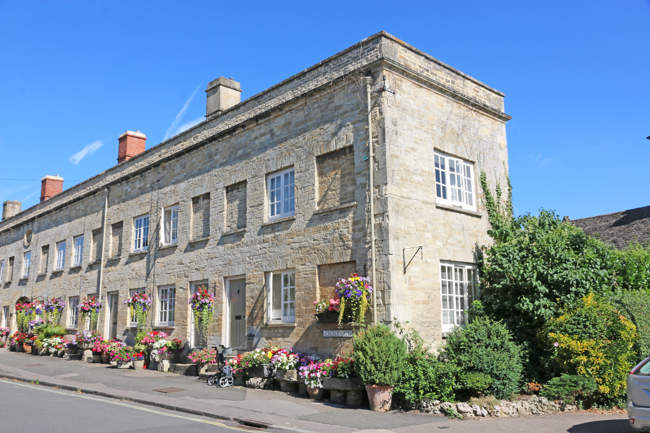 At the meeting point of Roman Roads, the Fosse Way, Ermin Street and Akeman Street, Cirencester was a centre for trade, which flourished for three centuries.

The site of the Roman town has been excavated and many Roman relics were found, some of which are on view at the Corinium Museum. Here you can see some of the finest mosaic pavements in Britain. 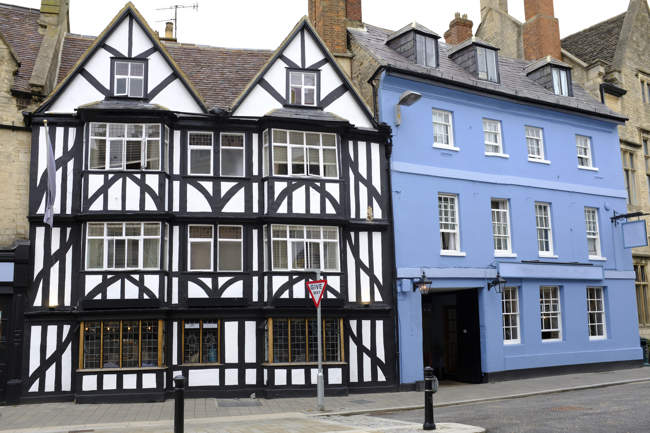 The remains of the Roman Amphitheatre can still be seen on Querns Hill, just outside the town.

Cirencester's architecture is a mellow blend of old and new buildings. 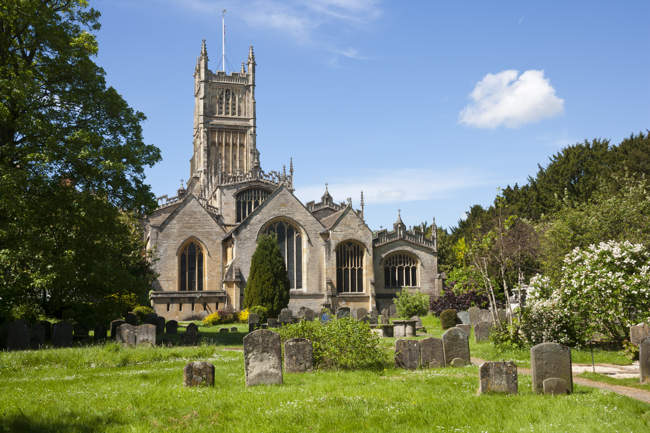 The earliest surviving building is the 15th century Church of St. John the Baptist, whose splendid tower dominates the town centre. Built with the wealth of woold merchants in the Perpendicular style, it is considered to be one of the greatest 'wool churches' in the country.

The interesting flying buttresses, which support the tower and add to the church's charm, were added at a later date when it was found to have been built on a filled-in ditch. 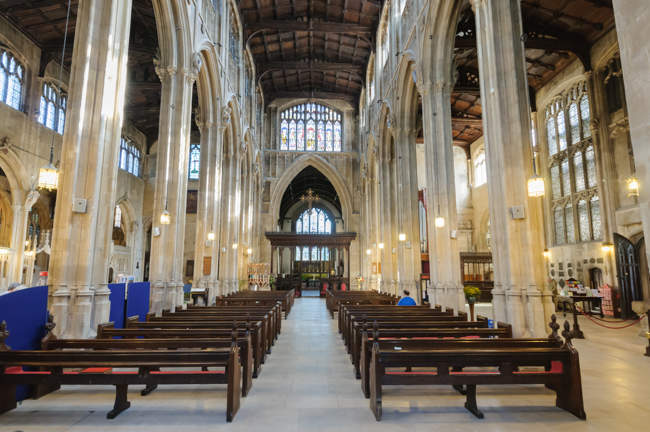 The interior of the church is very fine, and contains beautiful medieval stained glass, fan vaulting and clerestory windows, which bathe the nave in light.

There is a wall painting of St. Catherine, many interesting brasses to the wool merchants, and a very rare pre-Reformation example of a wineglass pulpit, carved in stone circa 1450. 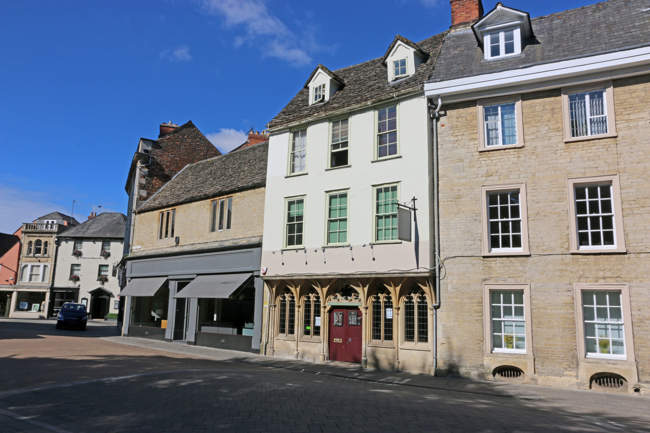 If you have the opportunity to climb the tower, your effort will be rewarded by some of the finest views over the southern Cotswolds. 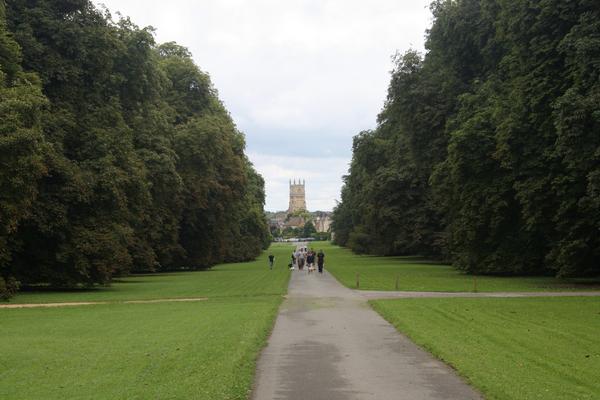 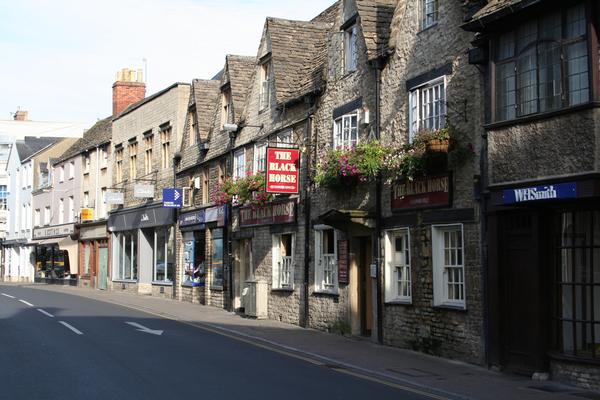 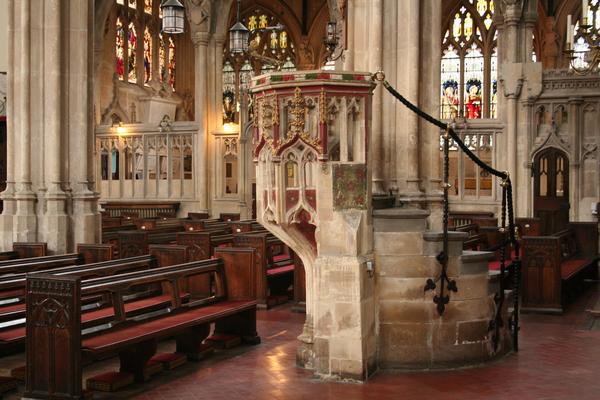 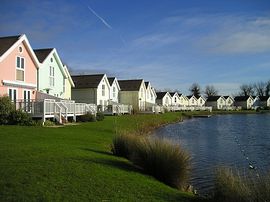 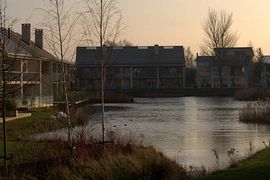 more self catering near Cirencester...

Days Out in Cirencester

Places to Visit near Cirencester