You are here:  Counties -> Things to do in Lancashire 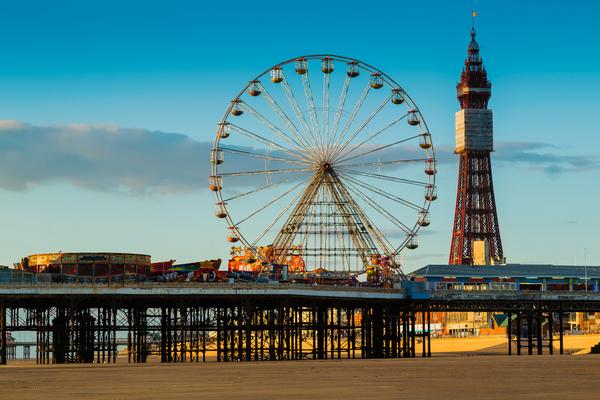 Lancashire, in north west England, is a county of contrasts - to the west are miles of sandy coastline with some of Britain's most popular seaside resorts, and the east of the County comprises open countryside, rugged fells and moorland.

Lancashire contains treasures such as the Forest of Bowland and the picturesque Ribble and Lune Valleys. 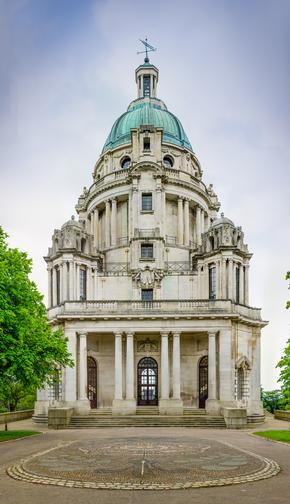 Lancashire was once the Cotton weaving centre of Britain - towns such as Burnley, Blackburn and Chorley were important centres.

Today the area offers many visitor attractions, both historic and modern.

Gawthorpe Hall near Burnley, in the care of the National Trust, is a treasure trove for anyone interested in textiles.

In south east Lancashire Rossendale Museum gives an insight into a mill owner's home in the 19th century.

Blackburn Museum and Art Gallery encompasses the history of the local cotton weaving industry, and has a fascinating collection of artefacts from around the world. 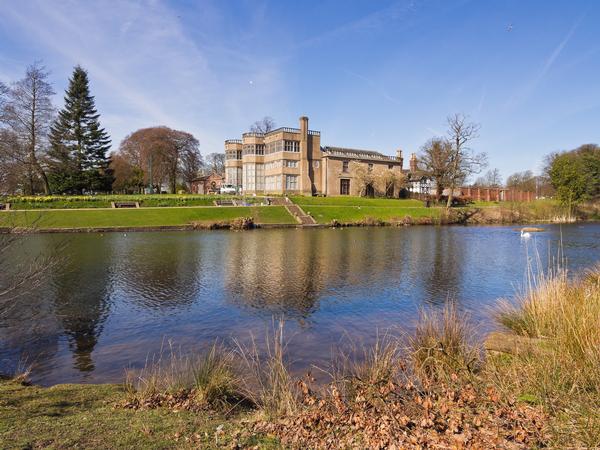 Chorley was the birthplace of Henry Tate, the sugar magnate and founder of the Tate Gallery in London. Spectacular Astley Hall now houses the town's museum, which has many changing exhibitions throughout the year.

Lancashire Tourist Information is available in Preston, which was awarded city status by Her Majesty The Queen in 2002. Preston is the commercial and administrative centre for Lancashire, and was home to the first cotton mill in the area. 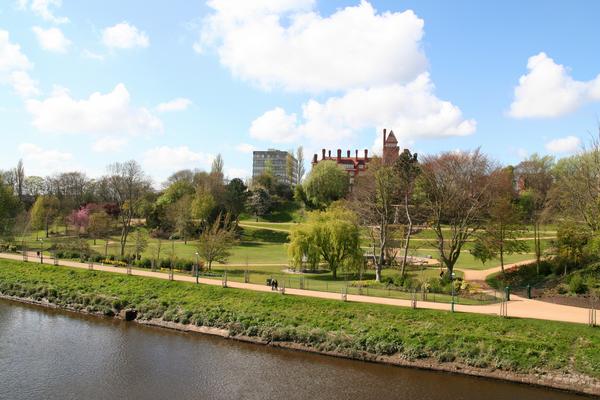 In the city centre is the Harris Museum and Art Gallery, with a gallery dedicated to the city's history. Samlesbury Hall, originally a 14th century manor house is well worth visiting, you may even coincide with one of the antique and collectable auctions held here.

If you enjoy delving into the past then a take a trip into the Ribble Valley to see Ribchester Roman Museum, one of the largest Roman Forts in England.

On the Lancashire coast Lytham St Annes is the ideal place for a quiet, seaside holiday, or day out. Lytham is famous for its championship golf courses, village green and windmill and picturesque promenade. 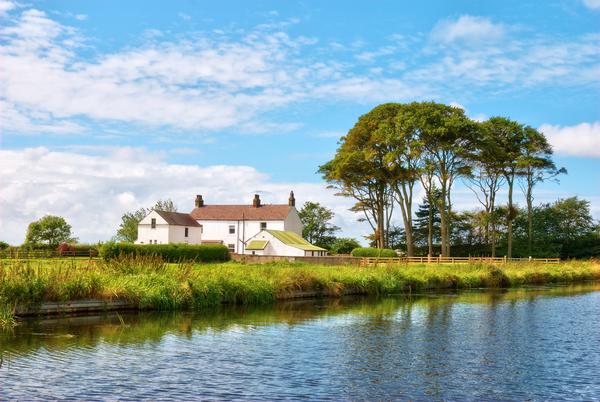 On the splendid beach in May each year the British Sand Yacht Championships take place.

Blackpool is one of England's favourite holiday resorts, still enjoyed by thousands of visitors every year for its long sandy beach, and attractions such as Blackpool Tower and Blackpool Sea Life Centre.

Away from the seashore there are walks to Anchorsholme, four miles to the north. The delightful 300-acre Stanley Park, has formal gardens, a boating lake and fountains. For a touch of culture visit Grundy Art Gallery in Queen Street.

Morecambe is famous for its magnificent bay, water sports and entertainments, but Morecambe is not just another seaside resort - it is one of the most important wildlife sites in Europe and the second largest bay in Britain after the Wash - a haven for birds and marine life. 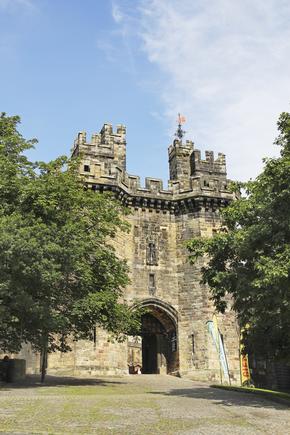 In the north of the County, the historic city of Lancaster is dominated by Lancaster Castle, which is open to visitors.

Alongside is the magnificent priory and parish church of St Mary dating to Saxon times.

In Market Street Lancaster City Museum is housed in the former town hall, with displays illustrating the history of the city and area.

Lancaster has many fine buildings - one of these is the 18th century Custom House, home to Lancaster Maritime Museum, reminding us of a time when Lancaster was a port, handling a larger tonnage than Liverpool. 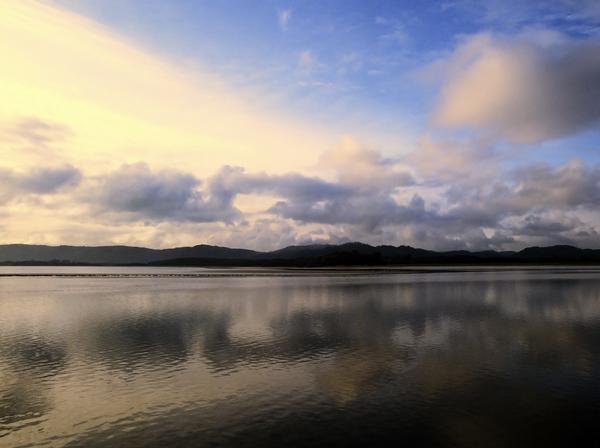 The Forest of Bowland and Pendle Hill are separate geographically, but both share the title 'Forest of Bowland Area of Outstanding Natural Beauty' - rolling hills, moors, valleys, towns and villages make up the landscape. Visitors can enjoy walking, cycling, climbing as well as touring the area by car.


Days out in Lancashire


Places to Visit in Lancashire