You are here:  Towns -> Places to Visit in Essex -> Weeley

Things to do in Weeley, Essex 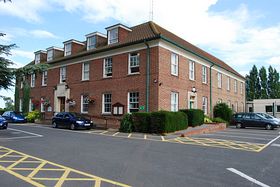 The main road to Frinton and Walton passes through, busy with traffic although off the main road the village itself is less busy and contains a mix of some of the old houses from the nineteenth century and more modern houses as well as a small village store.

The manor of Weeley was previously known as Wilei, Wigley or Wyleigh and in 1639 the manor was sold to Wm Weeley although other landowners also played a role in the village.

The village houses the Tendring Council offices opposite the village pond, originally the site where suspected witches were drowned at the time of the witch-hunting which occurred around the sixteenth century.

Weeley Heath has a long association with witchcraft and the supernatural. Weeley was also the sight of a large military barracks but by 1815 the wars had ended and this closed in peacetime.

A small cattle market which was established in 1844 took place every Friday although today all of this is a distant memory.

Weeley has a number of other facilities including a crematorium on the edge of the village serving the whole of the Tendring area and caravan park.

A large and popular car boot sale takes place just outside the village every Saturday selling a range of goods.

The Black Boy pub in the village is a popular meeting place and it too is rumoured to have an interesting history as a popular resting place of Dick Turpin. 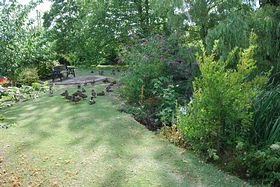 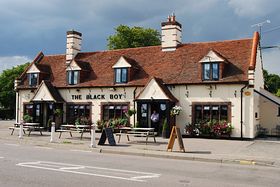 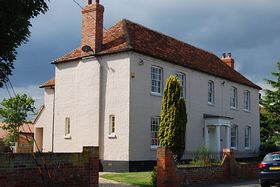 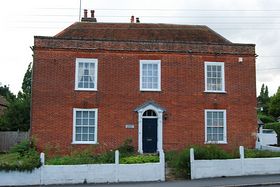 Places to Visit near Weeley