You are here:  Towns -> Places to Visit in Essex -> Thorpe le Soken

Thorpe Le-Soken dates from Saxon times and has a number of historic houses and buildings providing the village with a character distinct from Frinton, Clacton or Walton which developed as seaside resorts.

Much of the village has changed relatively little over the last hundred years and the main street is particularly familiar. It is a bustling village with traffic passing through on the way to Clacton, Frinton and Walton with a variety of shops in the main street, three pubs, a supermarket and Roolph Junior School and Tendring Technology College junior school which is on Landermere Road. There is also a police station which is in an attractive and grand building formerly a large house. The Roolph school was built in 1870 and was the gift of a wealthy farmer, James Roolph who also left £2000 to the school in his will.

Thorpe is ten miles from Colchester and five miles from Frinton and Clacton. The railway station to Walton, Clacton or Colchester is a short distance from the centre of the village. There is a prominent war memorial for the thirty-seven named locals killed in World War I and II. It was unveiled in 1920 by General Lord Byng; the memorial was later updated and is kept well preserved.

The church of St Michael's stands prominent overlooking the village and has a tower dating from the sixteenth century. The church was rebuilt in 1876 to the design of architect William White. It is a large church and graveyard and it is rumoured that Jack the Ripper (suspect, William Gull, Royal Physician, died 1890) lived in Thorpe. William Gull was named as a suspect after his death and is buried in the graveyard, although the mystery has never been solved.

In more recent years there have been notable events in the village, such as a murder victim discovered in a cupboard in a flat on the main street next to Roolph School, approximately six years ago. The pub near to the church was burnt to a shell a few years back, after restoration it now does a significant business. There have also been many sightings of ghosts and supernatural events in the village and a number of houses are rumoured to be haunted. 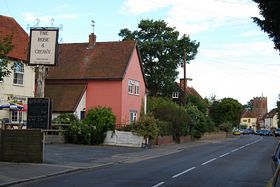 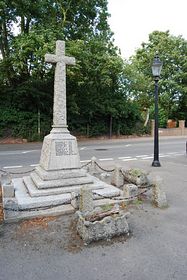 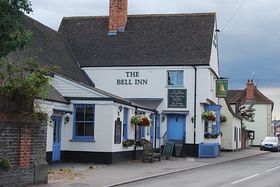 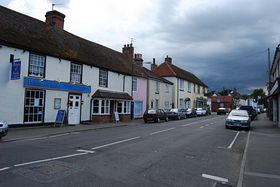 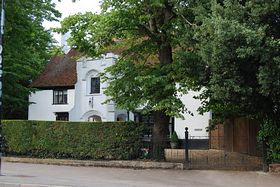 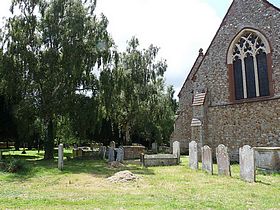 Days Out in Thorpe le Soken