You are here:  Towns -> Places to Visit in Tyne and Wear -> Sunderland

Things to do in Sunderland, Tyne and Wear 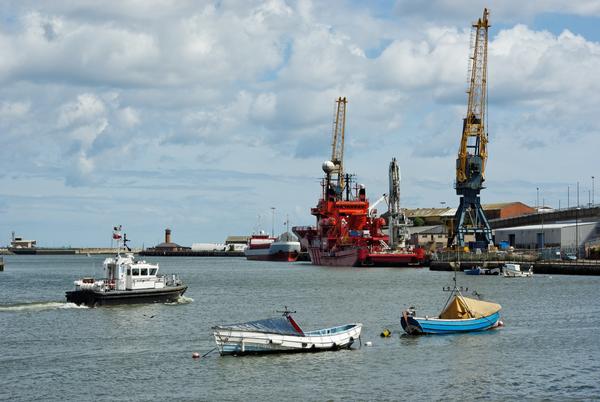 The city of Sunderland is on the north east coast of England, in the county of Tyne and Wear. It is situated 14 miles south east of Newcastle-upon-Tyne where the River Wear runs into the North Sea.

St Peters Church at Monkwearmouth is an Anglo Saxon church which dates back to 674AD. It is one of the earliest stone built churches in the UK and the tower and west wall still have carved Saxon decorations.

One of the oldest parts of Sunderland is Washington, which is steeped in history since it was founded as an Anglo Saxon settlement. Washington Old Hall is where five generations of George Washington's ancestors once resided.

Sunderland became known for its shipbuilding and between 1939 and 1945 the shipyards in the Wear produced 245 merchant ships. Cheaper competition from overseas led to the sad decline of the industry and unemployment in the area. Sunderland's last shipyard closed in 1988.

In 1907 the Sunderland Empire Theatre was opened and is still the biggest theatre in the north east. In the past it has hosted a season of the Birmingham Royal Ballet and popular West End shows.

Writer Lewis Carroll frequently visited the area and there is a statue to him in Whitburn Library. Salford artist L.S.Lowry was also a frequent visitor to the Seaburn Hotel and many of his seascapes are of the Sunderland area.

Other famous residents from Sunderland include Dave Stewart of the Eurythmics and singer Ruth Ann Boyle.

Sunderland is a modern bustling city with plenty of green space and a stunning coastline. It has a population of over 280,000 people. Locals speak a distinct dialect called Mackem which sounds like the Geordie accent. 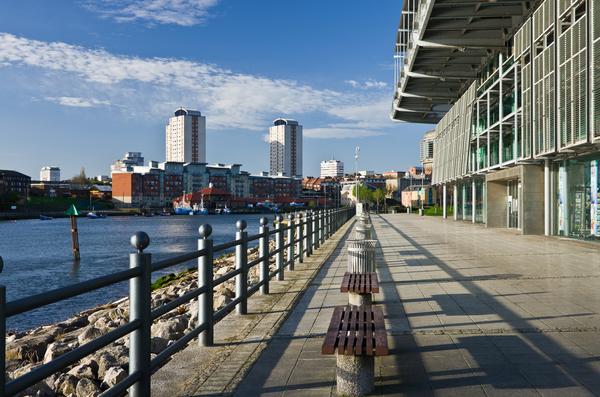 The city does not have a cathedral but the Sunderland Minster Church of St Michaels and All Angels is the main church serving the area.

Over recent decades the city centre has been redeveloped with new bars, cafes and shops in the Sunniside area. The Bridges Shopping Centre has many major chain retailers and has over 26 million shoppers every year.

Sunderland A.F.C. plays at the Stadium of Light and is currently in the English Premier League.

Things to Do Around Sunderland

Sunderland has two excellent art galleries: the Northern Gallery for Contemporary Art and the Sunderland Museum and Winter Gardens, which has an excellent collection of Lowry's local artwork.

The Winter Gardens has a stunning show of 2,000 tropical flowers and the adjoining museum tells the history of Sunderland.

The area offers plenty of sports facilities. Climbing, skiing and snowboarding can be enjoyed at the Sunderland Wall and the Silksworth Sports Complex.

Watersports such as windsurfing, kayaking and diving can be participated in at the North East Diving Academy or Adventure Sunderland, both on the coastline of the Roker.

Sunderland hosts a number of festivals which are well worth attending. The Sunderland International Airshow attracts a display by the Red Arrows, the International Friendship Festival has kiteflying and the Houghton Feast has a family ox roast and fireworks.

At the end of May there is a Big Bike Fest followed by the Sunderland Fringe Festival of Arts.

Days Out in Sunderland

Places to Visit near Sunderland