Things to do in St. Helier, Jersey 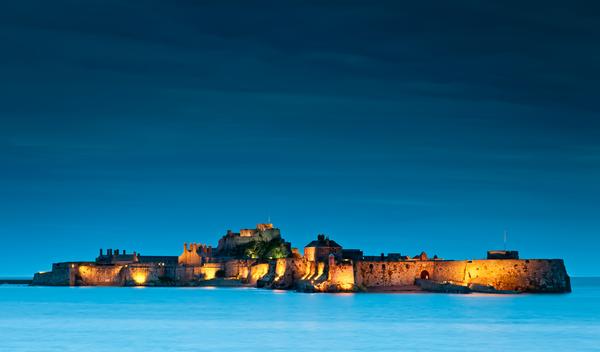 The port town of St Helier is the capital of the Bailiwick of Jersey, the largest of the Channel Islands which are located just off the Normandy coast of France.

The town of St Helier is named after a Belgian hermit who came to live on the rocky islet known as the Hermitage which can still seen in the harbour. He founded a small village in the sand dunes, which eventually became known as St Helier.

A party of Viking raiders attacked the island in 555AD and St Helier was beheaded. According to the legend, he picked up his own head and walked away. 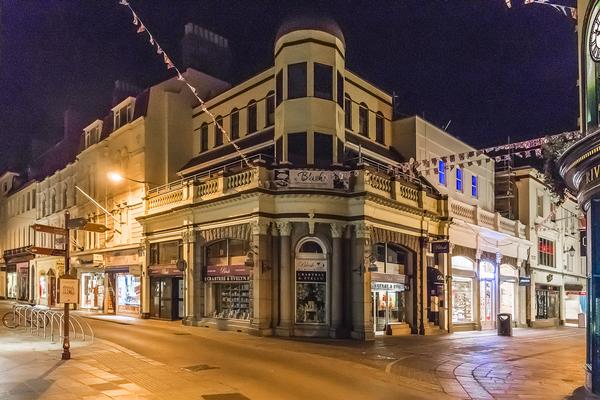 The symbol of the town of St Helier is of two crossed axes, which refers to this battle.

The feast day of this patron saint is celebrated each year on 16 July with a pilgrimage to the Hermitage.

An abbey was built in 1155 in L’Islet and this later was replaced by Elizabeth Castle, named after the English Queen by Sir Walter Raleigh who at that time was the Governor of Jersey. 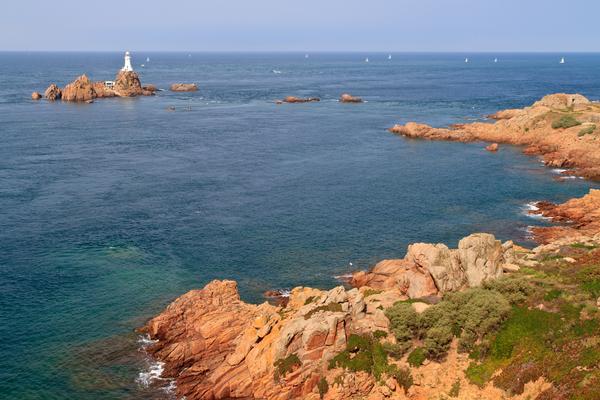 The town continued to develop during the 18th century. The harbour was built, funded in part by £200 from George II, whose gilded statue can now be seen gracing Royal Square.

This is the zero milestone from which all points on the island are measured. 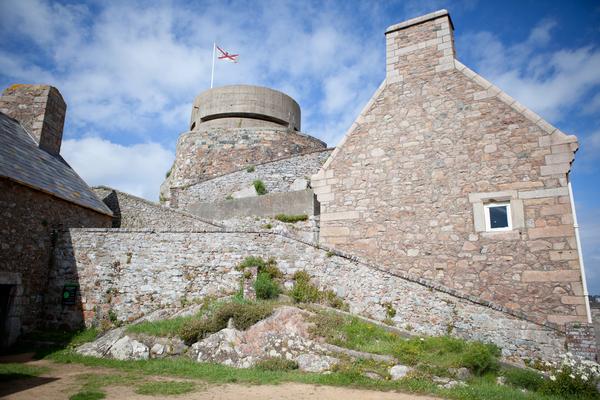 In 1781, Royal Square became the site of the Battle of Jersey when the French tried to seize control of the island, but failed.

As the town expanded, land was reclaimed and settled by English immigrants who built colonial style houses. The mild microclimate of the rural island favoured early produce and the island thrived on agriculture, which it still produces today.

St Helier is considered the gateway to the Channel Islands, with its working port and nearby regional airport. 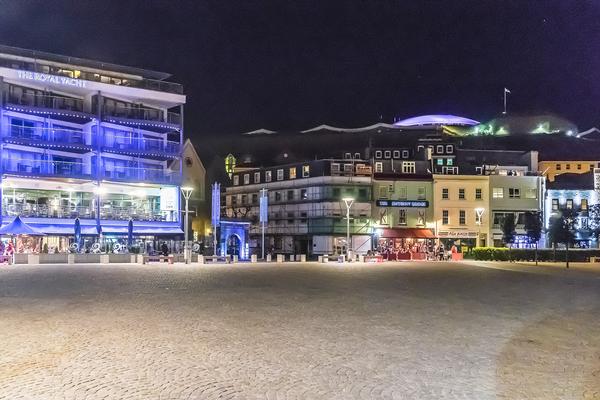 It is the most populous town on the island of Jersey, with around 33,500 residents living in just over four square miles.

The old town is a wonderful blend of English and French history, with narrow pedestrianized streets, many of which bear French names. 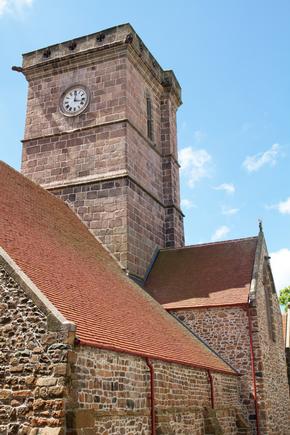 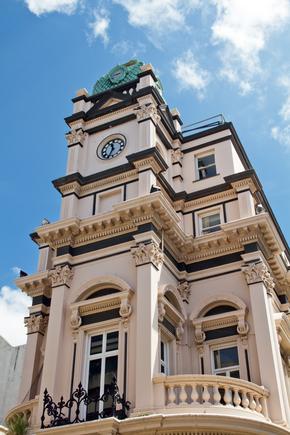 The main focal point is the sculpture commemorating the 50th anniversary of Jersey liberation from the Nazis in 1945.

The statue in front of the Pomme d’Or hotel shows the islanders raising the British flag in Liberation Square.

The town has many cultural attractions including the Jersey Museum, the Maritime Museum, an opera house, arts centre, library and a sports stadium with swimming pools.

Things to Do in St Helier

Enjoy shopping in the family-owned shops along King Street and sample delicious seafood in the local restaurants. The Central Market is a Site of Special Interest with its Victorian ornamental fountain and cast iron structure, built in 1882. 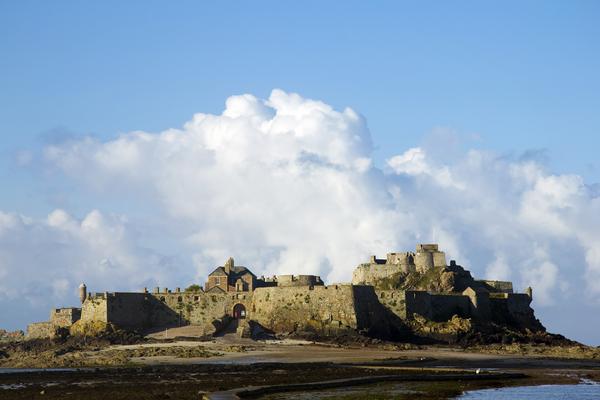 Elizabeth Castle overlooks St Aubyns Bay just outside St Helier and is open for visitors throughout the summer. This Renaissance fortress is accessible at low tide by walking across the tidal causeway.

The Georgian townhouse at 16 New Street is a local museum run by the National Trust for Jersey. It contains many exhibits of local interest.

Things to do in Jersey

Days Out in St. Helier

Places to Visit near St. Helier