You are here:  Towns -> Places to Visit in Nottinghamshire -> Southwell

Things to do in Southwell, Nottinghamshire 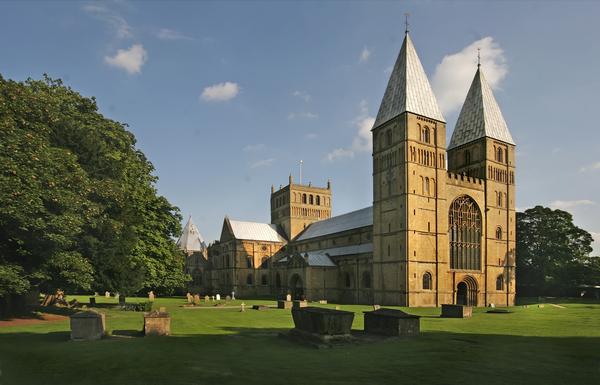 This lovely old town is 14 miles south of Nottingham and is situated on the River Greet. It probably took its name from one of the wells in the area, such as the Holy Well near the cloisters of the cathedral.

Southwell dates back to Roman times with the remains of a Roman villa being previously excavated beneath the Minster and churchyard.

The Roman road known as Fosse Way runs nearby. The town featured in the writings of the Venerable Bede in the 7th century and in the 11th century Domesday Book.

An ancient custom began in 1109 when the parishes of Nottinghamshire were asked to contribute to the building and upkeep of Southwell Minster.

Crowds would make the pilgrimage to bring their donation, ending with the Southwell Pence being handed to the Chapter Clerk before the Whitsun Fair took place. 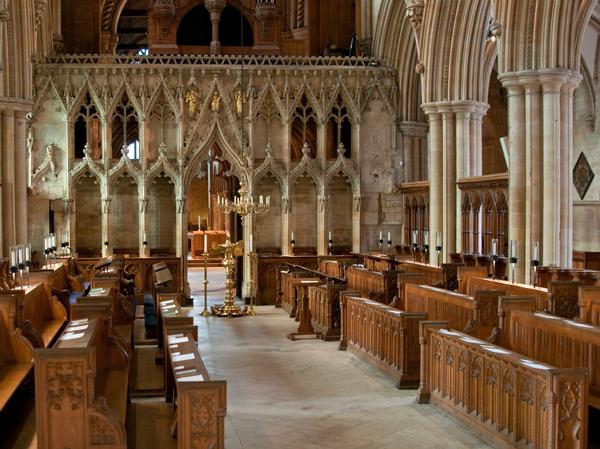 The half-timbered Saracens’s Head was built in 1463 on land gifted by the Archbishop of York to the Fysher family. It was in this pub during the Civil War that Charles I spent his last night of freedom.

Cromwell’s troops were rather more troublesome guests in Southwell, using the Archbishop’s Palace for stables, damaging monuments and ransacking graves.

Bridewell Palace was built as royal lodgings for Henry VIII in 1555. It was later used as a poorhouse and prison before being demolished in 1864. However, the term “bridewell” continues to be synonymous with jails and detention centres across the UK.

Famous residents of Southwell include Lord Byron, who stayed with his mother in a rented house in 1803, and Mary Ann Brailsford who first seeded Bramley apples.

Southwell has some outstanding architectural gems, with many Regency buildings around the town. It is an affluent town of just 6,900 residents, recently declared the millionaire capital of Nottinghamshire, according to the Nottingham Evening Post. 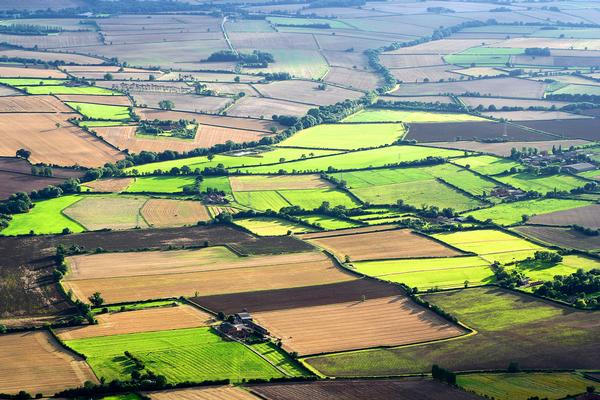 Southwell has an excellent reputation for its schools, and for its commuter transport connections.

Street markets are held in Southwell on Thursdays and Saturdays with a Farmer’s Market once a month. The Bramley Centre and the Southwell City Football Club (nicknamed "The Bramleys") are named after the apple which was first seeded here.

Things to Do in Southwell

Southwell is brimming with fun activities for both locals and visitors.

Visit The Workhouse, and discover the harsh realities of life for paupers in Victorian times. Voted Visitor Attraction of the Year in past years, this National Trust attraction hosts many special events to bring history to life. 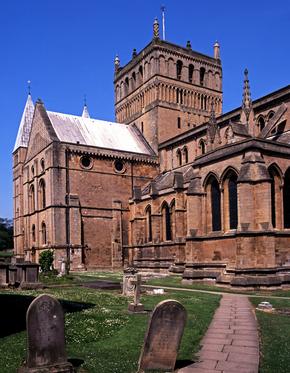 Southwell Racecourse has an all-weather track for horse racing. It often hosts National Hunt Racing, and on one occasion the Great Yorkshire (Skybet) chase was held there.

The former railway line which ran through Southwell is now a popular walking trail.

The White Post Farm Centre is another former East Midlands Visitor Attraction of the Year and has over 3,000 animals to pet, feed and stroke on the 25-acre farm.

Southwell Minster is the county cathedral and demonstrates various architectural styles dating back to the 13th century.

Visit during Evensong to hear the beautiful singing of the Cathedral Choir.

Days Out in Southwell

Places to Visit near Southwell