You are here:  Towns -> Places to Visit in Suffolk -> Pakefield

Things to do in Pakefield, Suffolk 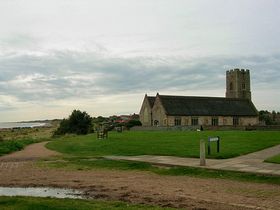 The seaside village of Pakefield lies on the southern outskirts of the town of Lowestoft with the village of Kirkley in between.

It is a popular holiday village with a large well known camp site which at specific times of the year hold functions for local people.

There are also plenty of alternate accommodation for holiday makers near the sea.

The cliffs and beach are an attraction for fossil hunters especially after a heavy storm.

The thatched Church of All Saints and St Margarets sits proudly on the cliff top, it has one tower and two naves due to the fact that it used to be two seperate churches, there is normally a sheep in the graveyard busily keeping the grass short and tidy.

Various small shops are in the centre of the village with a large supermarket close by.

For a day out, and within easy reach, there is Lowestoft with it's historic High Street, Kessingland Wild Life Park and Oulton Broad which is the southern gateway to the Norfolk Broads, three entirely different attractions.

With it's close proximity to Lowestoft, which is the first place in Great Britain to see the sun rise, it is well worth making the effort to go out on to the beach early morning in favourable weather so as not to miss this brilliant spectacle, awesome. 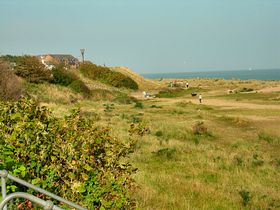 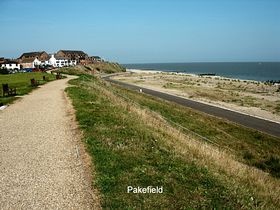 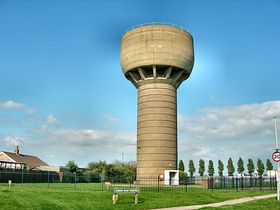 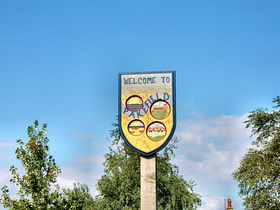 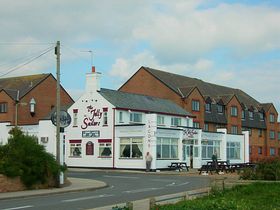 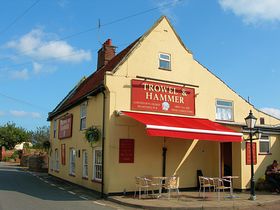 Days Out in Pakefield

Places to Visit near Pakefield