You are here:  Towns -> Places to Visit in Somerset -> Muchelney

In medieval times Muchelney was home to an influential Benedictine Abbey. Excavations of the 10th century abbey and the preserved remains of the 15th century cloister and abbot's house are in the care of English Heritage and can all be seen.

Also an interesting parish church and thatched priest's house owned by the National Trust. Nearby are the workplace of world famous potter John Leach and the trout fishing lakes at Thorney. 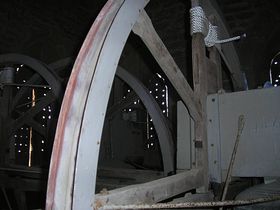 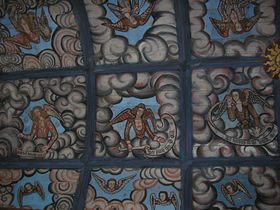 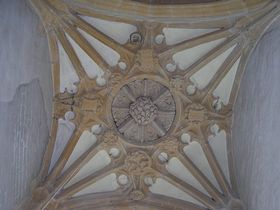 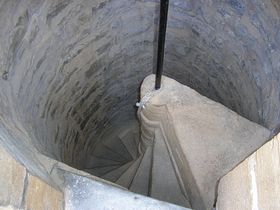 Places to Visit near Muchelney