You are here:  Towns -> Places to Visit in Angus -> Monifieth

The settlement of Monifieth dates back to at least the 9th century. The discovery of Pictish stones in the graveyard of St. Rule's Church suggests that Monifieth was a Pictish centre of some importance. The sculptured symbol stones are now in the National Museum of Scotland, Edinburgh.

Until the 19th century, Monifieth was a small village, but like neighbouring Broughty Ferry, it grew and prospered with the jute boom of Victorian times. With the reorganisation of Local Government in 1975, Monifieth became part of Dundee District. In 1996, however, the city of Dundee's boundaries were again changed and Monifieth reverted to its previous status as the seventh Angus town. Today Monifieth is noted as a golfing centre - its links course being used as a qualifier for the British Open - and as a seaside town with a tireless sweep of sand which is able to absorb hoards of sun-worshippers and still appear almost empty. 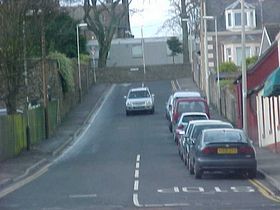 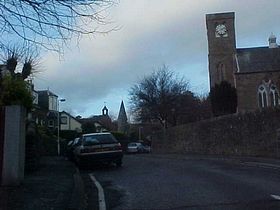 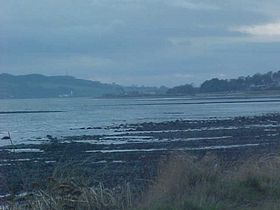 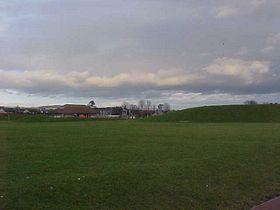 Days Out in Monifieth

Places to Visit near Monifieth