You are here:  Towns -> Places to Visit in Somerset -> Minehead

Things to do in Minehead, Somerset 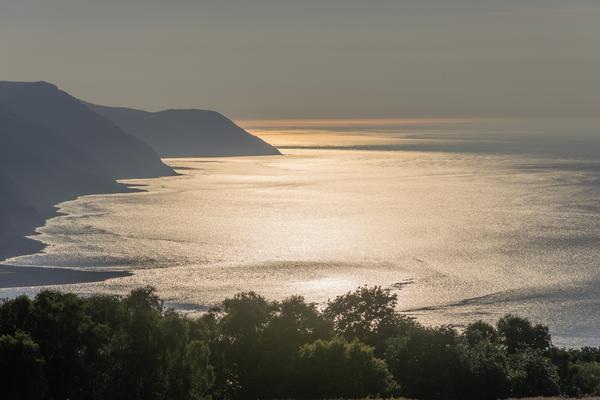 The delightful seaside town of Minehead is on the north coast of Somerset, overlooking the Bristol Channel and backing onto the Exmoor National Park.

Originally a small port in the 14th century, Minehead traded wool and cloth with South Wales in return for coal. Checkout the historic town arms which depict a sailing ship and a woolpack.

The town really blossomed when sea bathing became fashionable with the enterprising Victorians. It expanded again when Butlins opened its holiday camp in 1962. Butlins still welcomes thousands of holiday campers to the area each summer. 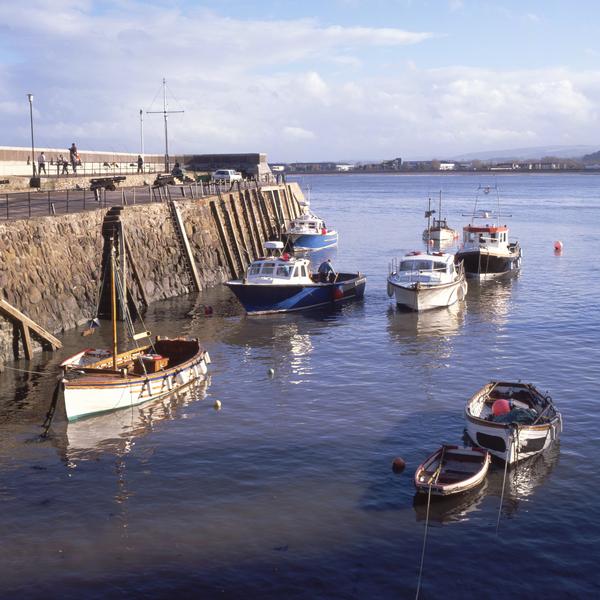 A stroll around Minehead's highlights should take in the Carrara marble statute of Queen Anne in Wellington Square, presented to the town by the local MP in 1791. Some of the older cottages in the Higher town still have thatched roofs and the Market House, Town Hall and Queens Hall are all worth a visit.

The large green park in the town is Blenheim Gardens with colourful ornamental gardens. 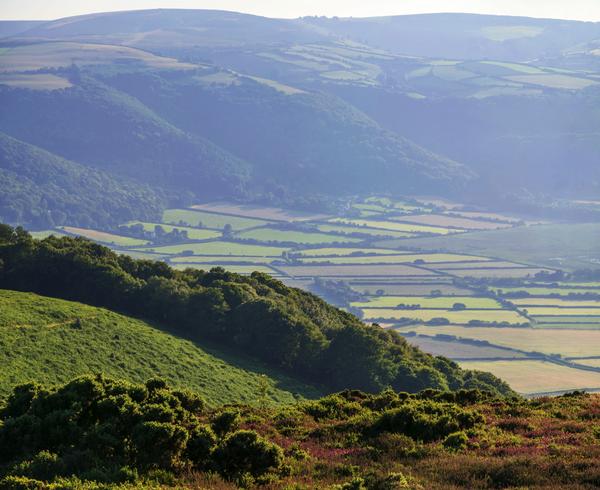 Steep cliffs run down to the sandy beach and many prehistoric fossils have been found here. The beach has an exceptional tidal range of around 14 feet twice a day.

Minehead still has a lifeboat manned by volunteers. In 1928 the steamship SS Pelican ran aground on the reef which circles the bay and the five crew were safely rescued by the local lifeboat.

Minehead has several supermarkets and chain stores as well as independent shops. These are supplemented by the farmers' market which is held every Friday on the Parade. 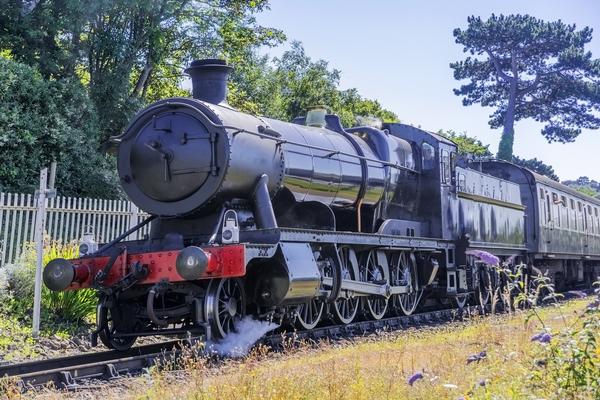 Things to do in Minehead

The beautiful beaches and warm summers make Minehead a popular destination for families and walkers with plenty to see and do in the area. Enjoy the funfair and waterworld at Butlins or attend the shows at the Skyline Pavilion.

The West Somerset Steam Railway runs for 20 miles through the Quantock Hills offering great views of unspoilt Somerset scenery as it rolls along to the Bristol Channel coast.

The Minehead and West Somerset Golf Club has a challenging 18-hole golf course and there are plenty of opportunities for water sports, sailing and windsurfing from the lovely beach. 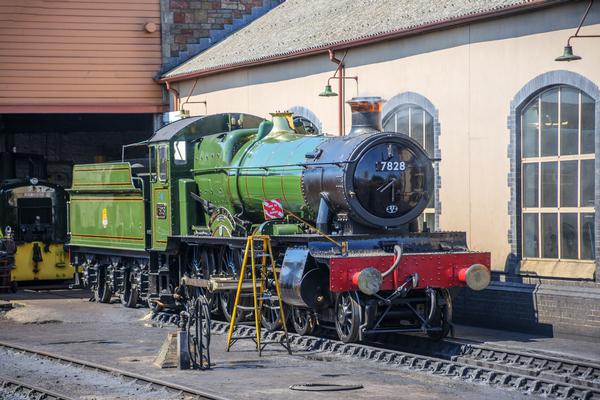 Local traditions die hard in the West Country and the ancient "Obby Oss" is a fun event which started in 1465. The decorated wooden hobby horses are paraded around the streets of the town on the first day of May, accompanied by real horses and roving musicians in order to bring good luck.

Minehead's other notable claim to fame is that it is the starting - or finishing - point of the South West Coastal Path which runs around the coast of this westerly peninsula, ending at Poole in Dorset.

After wandering the scenic clifftops in the footsteps of writers and poets such as William Wordsworth and Samuel Taylor Coleridge, one can understand how Cecil F Alexander wrote the hymn All Things Bright and Beautiful whilst staying at this beautiful resort town.

Days Out in Minehead

Places to Visit near Minehead