You are here:  Towns -> Places to Visit in South Yorkshire -> Little Houghton

Things to do in Little Houghton, South Yorkshire 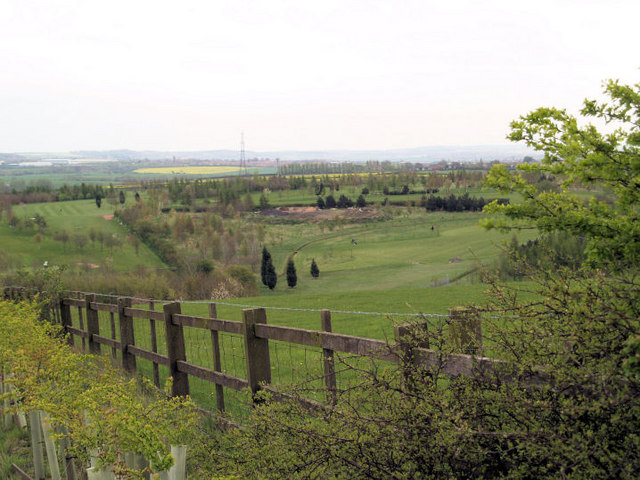 Little Houghton is a quiet backwater. It wasn't always like this. In the eighteenth century it was a stopping place for traders on well established pack horse trails trading cloth and other goods across the country and boasted at least one inn which catered to the needs of travellers. Other than this agriculture employed a population of over 100 people living in cottages.

Then in 1875 Houghton Main Colliery was opened, a deep mine which employed men and boys from the local area; particularly from the much larger village of Darfield across the valley and the River Dearne. In 1901 Dearne Valley Colliery, a drift mine opened and the railway was extended to serve both collieries. 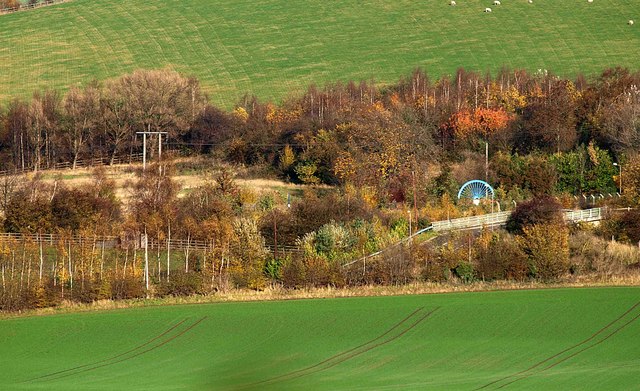 All the spoil that came out of the Pit was stacked in a heap; after 100 years of working Houghton Main muck stack became a "big black mountain"; a blot on the landscape which could be seen for miles. It was reclaimed in 1982.

More housing was built for the officials and managers of the collieries.

In 1991 Houghton Main was closed and in 1993 Dearne Valley followed. If you visit the village today you would not be able to see any visible sign that there was a coal industry here except for a memorial at the bottom of the village. Everything has been landscaped, the old cottages have gone and new housing has been built. 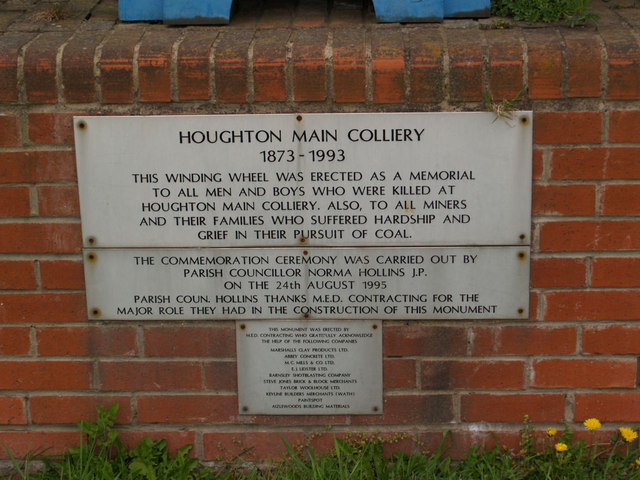 The major development has been that of Sandhill Golf Course which has been developed from existing farm land between the road into the village and northwards to Great Houghton. There is a club house open to the public which is licensed and serves meals.

Further down the village there is a golf driving range which attracts visitors. Other than that there are no amenities - but it is a popular route for walkers, who continue on the bridle path across the valley to Darfield as the road is a dead end.

The railway line has been developed into a new road link between Grimethorpe and the site of the colliery is now home to an enormous warehouse. There is no access to the road from the village and residents are keen to ensure this remains the case.

It would be fair to say that the village is now a desirable location to live and has a variety of properties, from new build detached housing, barn conversions and the older houses which belonged to the NCB for colliery officials but which are substantial and offer far ranging views across the Dearne Valley.

Days Out in Little Houghton

Places to Visit near Little Houghton