You are here:  Towns -> Places to Visit in Essex -> Little Clacton

Things to do in Little Clacton, Essex 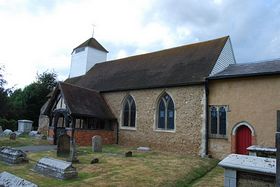 Little Clacton is a pleasant village on the outskirts of Great Clacton and Clacton town centre, it is situated approximately three miles from Weeley and Thorpe-Le-Soken.

The Village dates back to 1100 and the time of the Normans. The focal point of the village is the attractive church of St. James which dates from 1100 and is Norman in Architecture and of flint construction. The marble font in the church dates from 1190. The ancient porch is believed to date from 1381; the nave is thought to have been extended in the fifteenth century. The first recorded priest at the church was John Russell in 1381.

In the last ten years there has been some restoration of the church, new oak beams were fitted and the tower straightened. There is also a smaller brick Methodist church in the village which was built in 1851.

Little Clacton has a small green and two pubs, as well as a primary school and several small shops. There are two large supermarkets within a mile of the village, which benefits from a regular bus service.

In the past the village was not always so quiet; in 1806 on the day of the St. James' day fair, dispute arose in the Blacksmith's Arms between locals and men from the barracks in Weeley, known as the Cameron Highlanders. Following a fight and chase, Alexander McDonald was attacked and killed. Riots also occurred in the village in 1830 after farm workers marched to Lodge Farm and destroyed a threshing machine which they feared would damage their livelihoods. 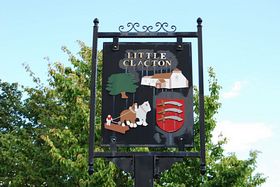 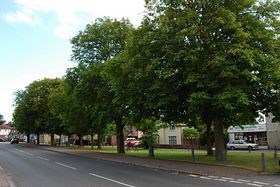 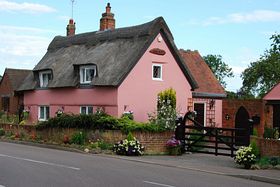 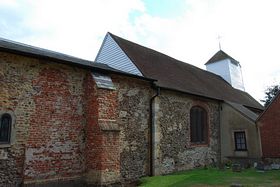 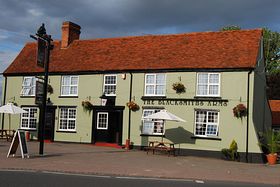 Days Out in Little Clacton

Places to Visit near Little Clacton