You are here:  Towns -> Places to Visit in North Yorkshire -> Leyburn

Things to do in Leyburn, North Yorkshire 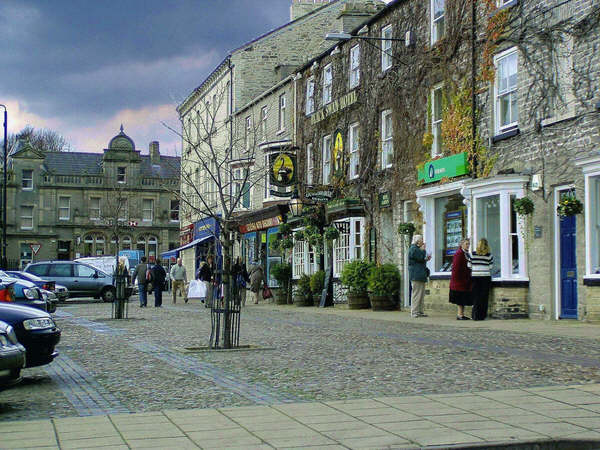 Leyburn is a bustling market town, typical of those found throughout the North Riding of Yorkshire. It is perched on the banks above the River Ure in pretty Wensleydale and has around 2,200 residents.

The village is linked by a bridge over the river to neighbouring Middleham. The bridge was built in 1829 to replace the earlier bridge which collapsed and it is one of the earliest suspension bridges. Middleham has the remains of a local castle and is famous for its horse training. 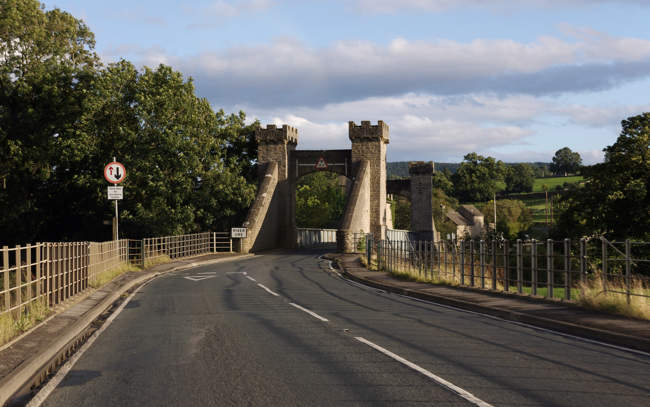 Middleham Bridge over the River Ure

The name Leyburn is derived from "ley" meaning "clearing" and "burn" being a stream. It is now synonymous with the famous Wensleydale cheese which is made nearby in Hawes.

Those interested in tracing the footsteps of history should take a walk along the Shawl, a limestone terrace near the market place. It is said to have been the route Mary Queen of Scots used to escape. It has wonderful views of the Dales from the footpath. 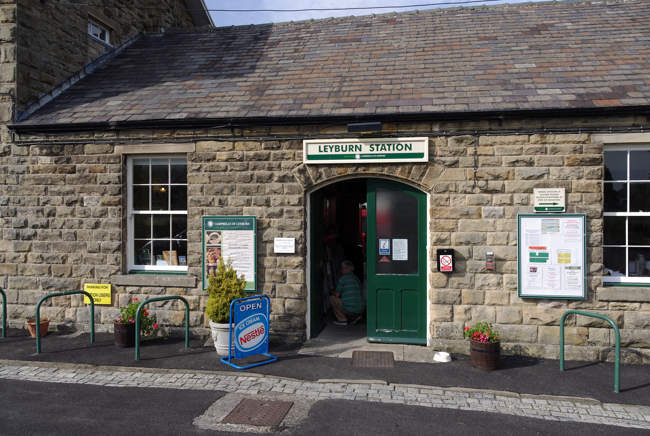 Leyburn's main claim to fame is that it has featured on the TV drama series Heartbeat and the department store, Milners, was also the focus of a BBC4 documentary.

Friday is market day in Leyburn when many locals come in from outlying areas to do their shopping and use the town's services. It has two banks, many specialty stores, some pubs around the market square, a supermarket and two markets providing for the needs of both locals and visitors. 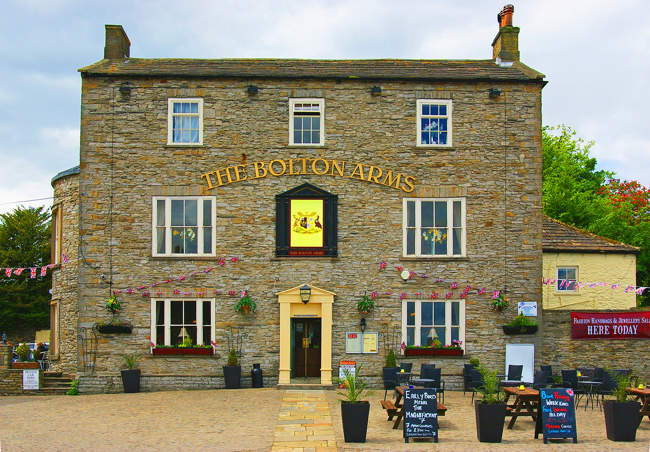 Leyburn has two primary schools, a secondary school, a police station and a medical centre. It serves as the hub for a much wider area of Wensleydale. The town also has a large antiques centre and an auction house.

One of the popular summer events is the Wensleydale Wander which is an organised walk by the Rotary Club with a choice of a 12 mile or a 22 mile route. 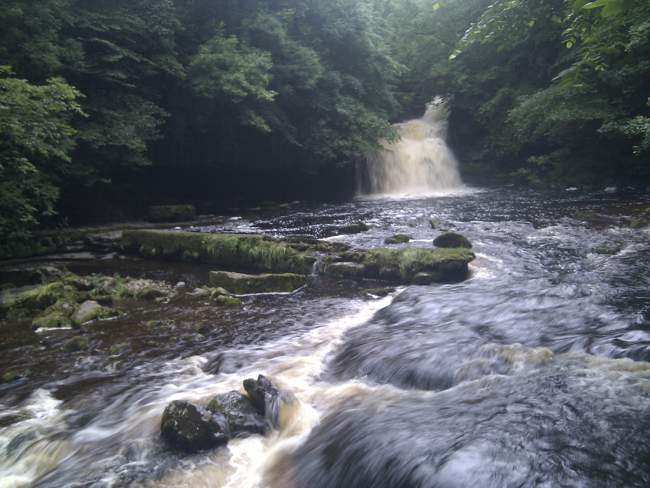 At the end of August, Leyburn hosts an Agricultural Show and over the May Day Bank Holiday it puts on the Dales Festival of Food and Drink.

Leyburn has a railway station, recently reopened, and the Wensleydale Railway now runs through the Yorkshire Dales using diesel engines and occasionally a renovated steam engine. 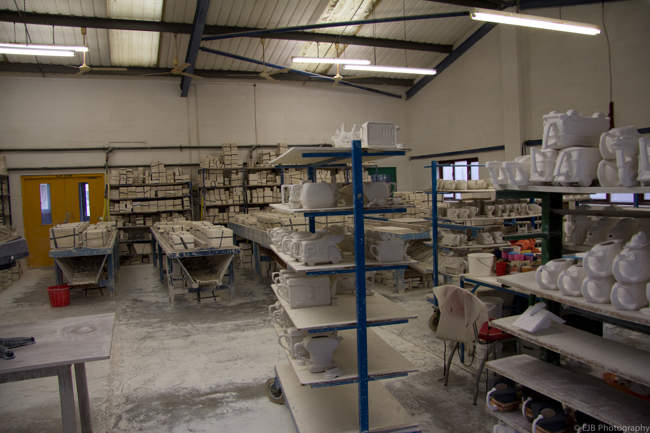 Leyburn is home to professional footballers, Michael Dawson and his brother Andy Dawson, who play for Tottenham Hotspur and Hull City respectively.

Things to do in Leyburn

Walkers and hikers will be in their element in Leyburn as it is surrounded by glorious scenery and offers a range of walking opportunities. It is close to the Yorkshire Dales National Park, known for its natural beauty and outdoor pursuits. 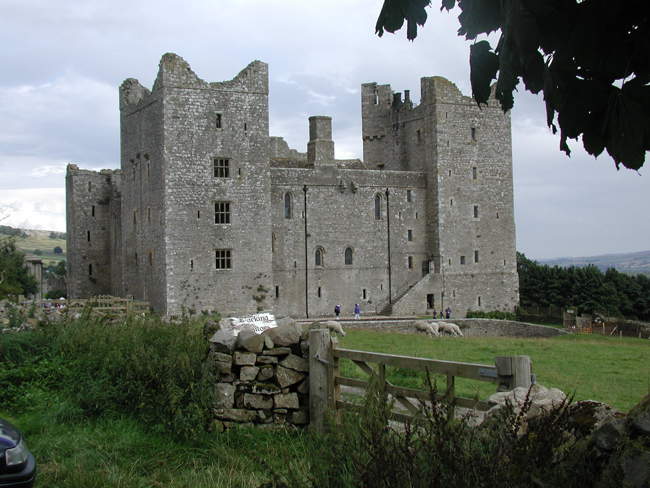 Activities include fishing on the River Ure, clay-pigeon shooting, horse riding, tennis and golf at Masham Golf Club, about 10 miles away.

Visit Middleham Castle, just across the bridge, and see this ruined castle which was once the home of Richard III. Another fine castle in the area is Bolton Castle. It is a well-preserved Mediaeval Castle which puts on many events. It is near Aysgarth, which is also well known for its long waterfalls.

Days Out in Leyburn

Places to Visit near Leyburn