You are here:  Towns -> Places to Visit in Highland -> Invergarry

Things to do in Invergarry, Highland

Set in the beautiful Highlands of Scotland, Invergarry is a small village 25 miles north of Fort William. 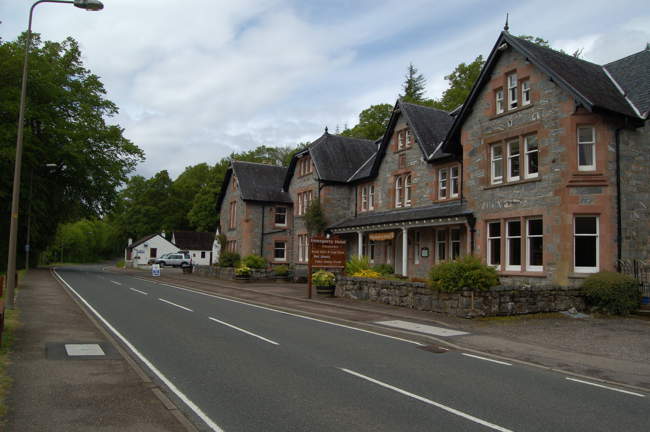 It is situated in Great Glen between Loch Oich and Loch Garry, at the junction between the A82 and A87. Its name comes from the River Garry which flows into Loch Oich.

Invergarry Castle was once the seat of the Clan MacDonnell of Glengarry. There were several castles on the site before the present structure.

The castle was reinforced in 1602 making it an L-shaped six storey fortified tower house. In 1654 it was burnt down by Oliver Cromwell's men, rebuilt and held for James VII of Scotland from 1688 until it surrendered in 1692. 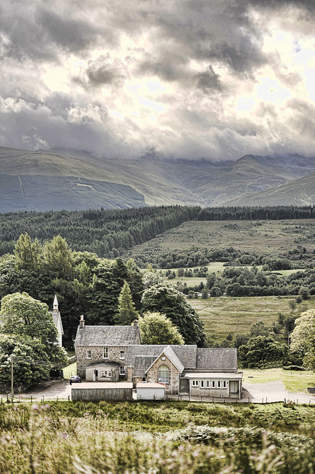 In the 1715 uprising it was held by the Jacobites and was visited twice by Bonnie Prince Charlie. Its stout walls withstood being blown up after the Battle of Culloden and it is now owned by the National Trust for Scotland. It stands overlooking Loch Oich in the scenic grounds of Glengarry Castle Hotel.

The MacDonnells finally lost the estate in the mid-19th century, having stripped the forest for logs to supply wood for the building of the Caledonian Canal between 1820 and 1830.

The new lairds of Invergarry Castle were the Ellice family and they built the lovely Invergarry House near the castle. The last of the family line was Edward Ellice, a fluent Gaelic speaker who died in 1934.

By 1960 the house had become the Glengarry Castle Hotel with the ruins of the original tower house still standing in the reforested grounds. 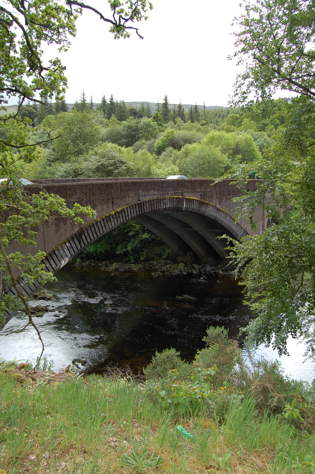 Invergarry is a wonderful old village and is the ideal centre for visitors wanting to explore the Scottish Highlands. It has some attractive cottages with well-tended gardens and a parish church, set a little way back from the main road. The church was built in 1864 and the tower was added in 1896.

A high concrete bridge built in the 1930s crosses the River Garry, making it a strategic crossroads.

The two main social centres in the village are the pub, which is part of the Invergarry Hotel, and the coffee shop in the Invergarry Community Centre which also doubles as the Information Centre. These locations often hosts dances and social events in the summer season.

Things to Do Around Invergarry

Invergarry is on the Great Glen Cycling and Walking Route which runs for 73 miles from Inverness to Fort William. Many hikers choose to stay in Invergarry while completing the trail or following one of the other footpaths in the area.

The Great Glen Water Park offers plenty of excitement for those wanting to try their hand at canoeing, white water rafting, rock climbing and mountain biking. 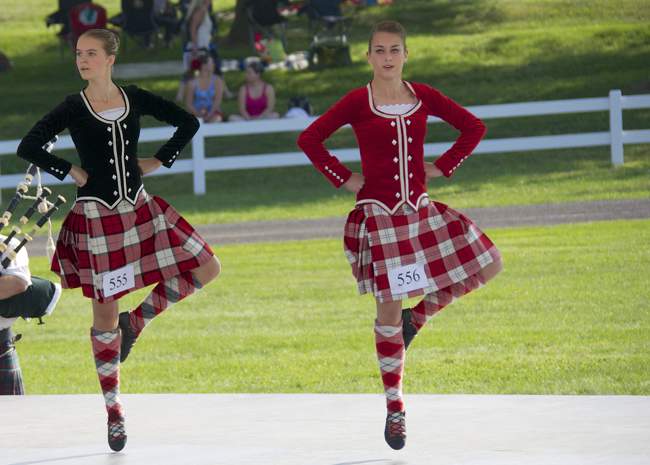 The Invergarry Community Centre houses a local Heritage Centre which has a fascinating collection of local history.

The ruined Invergarry Castle is close to the village and its impressive remains can be seen on Creagan an Fhithich or Raven's Rock. It contrasts wonderfully with the Glengarry Castle Hotel next door.

Don't miss the Glengarry Highland Games which take place on the shinty pitch beside the Community Hall on the first Saturday in July.

Days Out in Invergarry

Places to Visit near Invergarry