You are here:  Towns -> Places to Visit in Devon -> Honiton

Things to do in Honiton, Devon 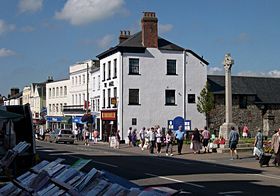 The charming town of Honiton in East Devon is 18 miles north east of Exeter and was once a major stopping point for stage coaches en route from Exeter to Lincoln. This route was the Fosse Way, built in typical Roman fashion in an almost straight line between the two cities.

The Hot Pennies ceremony is still celebrated in honor of a 12th century tradition. The rich gentry would throw pennies from their windows to peasants in the street below, however they first heated the coins in the fire so they could result in nasty burns. Nonetheless, the practice attracted visitors from far and wide to the town and the fair that then took place.

Honiton was an important market town for this farming area but when Flemish immigrants arrived in the 16th century, they brought a new skill to Honiton - lacemaking.

This fine lace was hand made and samples can still be found in the area's antique shops and gift shops. Such was the quality of Honiton lace that Queen Victoria used it in her wedding dress.

Later, Honiton pottery was added to the crafts produced in the town and it is very collectible today.

In 1747 and 1765, two fires destroyed many of the buildings, and those that exist today are mainly of Georgian origin, built to replace the older cottages.

From the 1960s onwards, Honiton expanded considerably with new homes being built south of the railway line which connects Exeter and London Waterloo. However, it has now reached the border of the Blackhill Downs Area of Outstanding Natural Beauty which restricts new development.

The broad High Street is lined with mainly Georgian double-fronted houses, with specialist bookshops and antique shops geared towards the many tourists that visit Honiton each year. The lively twice-weekly market is held on the street.

The local shops, supermarkets and services are further out of town along with schools and the sports centre.

Some of Honiton's oldest buildings of note, which survived the 18th century fires, are Marwood House built in 1619, and the Manor House, once a coaching inn. Honiton Garage building dates back to 1700.

The Parish Church of St. Michaels is just outside the town and was rebuilt in 1911. The west tower and outer walls belong to the earlier church building, which was also destroyed by fire.

In the centre of Honiton is the Romanesque St Paul's Church, built in 1837. Unfortunately its location required the demolition of part of the older Allhallows Chapel.

Things to Do in Honiton

Visit the Allhallows Museum of Lace and Local Antiquities to see samples of fine Honiton lace. It is located in the 13th century Allhallows Chapel, the oldest building in the town.

In August, the annual Honiton Agricultural Show is a wonderful example of Devonshire life with animal shows, heavy horses, vintage tractors, tug of war and a Concours d'Elegance.

Dartmoor National Park is within easy reach of Honiton, and is ideal for walkers and mountain bikers. 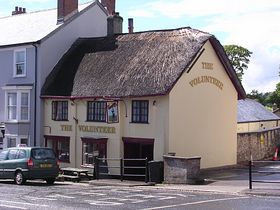 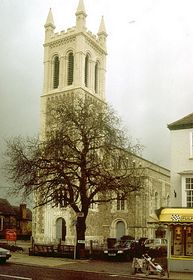 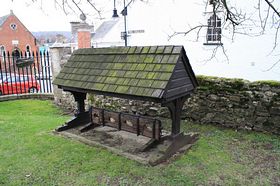 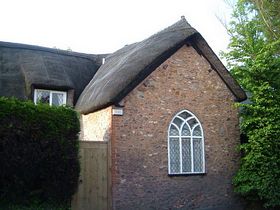 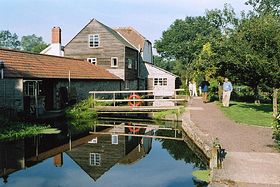 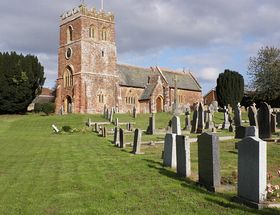 Days Out in Honiton

Places to Visit near Honiton