You are here:  Towns -> Places to Visit in Norfolk -> Great Yarmouth

Things to do in Great Yarmouth, Norfolk 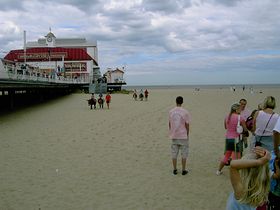 Great Yarmouth, or Yarmouth as it is often shortened to, is on the estuary of the River Yare in Norfolk. It is described by some as a large village, and by others as a small city, but it happily offers the best of both worlds.

Once a thriving fishing port for herring, it now relies on the offshore oil rigs for employment, along with tourism.

Despite suffering aerial bombardment from Zeppelins in WWI and Luftwaffe bombing during WWII, Great Yarmouth still has much of its mediaeval city walls intact along with a 17th century Merchant's House and a good selection of Tudor, Georgian and Victorian architecture.

One of the features of the town is its Rows, which are a maze of narrow alleyways with several period houses authentically furnished and managed by English Heritage.

Other notable attractions are the 13th century market place, said to be the largest in England, and the Tollhouse with its dungeons which date back to the same period.

Great Yarmouth has 15 miles of gorgeous sandy beaches and two piers: the Britannia Pier, home to the Britannia Theatre, and the Wellington Pier. Along the seafront there are fairground rides, gardens and bowling greens with something for all ages.

The Grade II listed Winter Gardens, a glass structure which is still used as an entertainment venue, is next to the Wellington Pier.

Along the seafront the Golden Mile attracts thousands of visitors who stroll along the bright array of amusement arcades with names such as the Flamingo, Circus Circus and the Golden Nugget, straight from the Las Vegas strip!

Things to do in Great Yarmouth

The town still has one remaining railway station out of the original seventeen within the borough. Ferries remain a popular way to get around, and the restored steamer the "Southern Belle" provides pleasant excursions upriver.

The town has a good selection of restaurants, nightclubs, theatres and casinos which spring to life after dark.

As well as seafront entertainment, sandy beaches and a lively pleasure beach, Great Yarmouth is within easy reach of the Norfolk Broads which offer peaceful walks, wildlife and boating.

Over the years Great Yarmouth has produced several famous persons including author Anna Sewell, explorer William Hovell and physician Dr Thomas Girdlestone. However their life stories are overshadowed by that of Vice-Admiral Horatio Nelson who was born in the area in 1758.

The original Nelson's column can be seen in the South Denes area of the town, topped with a globe and Britannia bearing an olive branch and a trident.

She is facing inland towards Nelson's birthplace and the monument was planned to celebrate Nelson's victory at the Battle of the Nile 24 years before the better-known Nelson's column in Trafalgar Square.

A fine collection of nautical memorabilia surrounding Nelson's life and career can be seen at the Norfolk Nelson Museum on the South Quay.

One final claim to fame is Charles Dickens' novel David Copperfield which was written in Great Yarmouth and features several local landmarks and characters. 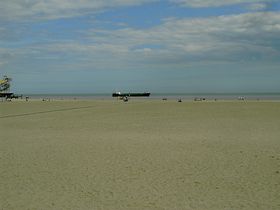 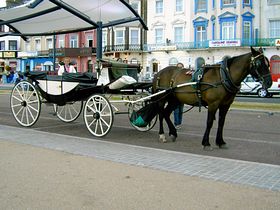 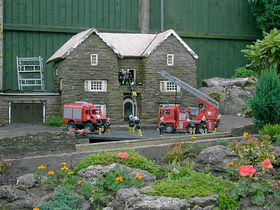 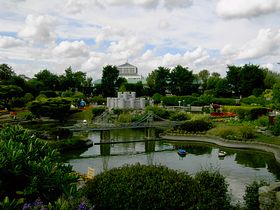 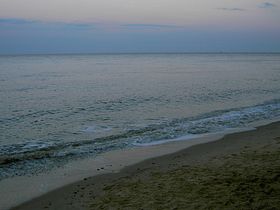 Days Out in Great Yarmouth

Places to Visit near Great Yarmouth